Two sides amid transformative phases locked horns here. Germany had no buildup answers to the Spanish man-marking press thus their attacking threat vanished as soon as their direct play was stifled. In contrast, Spain got behind the German midfield line constantly with Álvaro Morata being vital between the lines. A hattrick from the dynamic Ferran Torres highlighted an impressive display from Spain as they dominated possession and were clinical in front of goal.
Tactical analysis and match report by Julian Chingoma.

The last round of Nations League group-stage action saw Spain host Germany. This was a clash for the top spot in their group and a place in the finals. After a disappointing draw versus Switzerland, Luis Enrique made a few personnel changes in Spain’s 4-2-3-1 shape. Unai Simón continued in goal as José Gayà stepped in to complete the defensive quartet alongside Sergi Roberto, Sergio Ramos and Pau Torres. Four further changes were made going forward as Rodri, Koke, Sergio Canales and Álvaro Morata all made their way into the starting lineup. Dani Olmo and Ferran Torres retained their spots from the previous game.

Germany came into this contest off a positive result against Ukraine and Joachim Löw sent out virtually the same lineup. Robin Koch would drop into the center of defense next to Niklas Süle as Antonio Rüdiger made way for Toni Kroos. Matthias Ginter and Phillip Max remained the fullbacks in the backline in front of Manuel Neuer. The midfield also consisted of Leon Goretzka and İlkay Gündoğan. The front three of Serge Gnabry, Timo Werner and Leroy Sané completed their 4-3-3 shape. 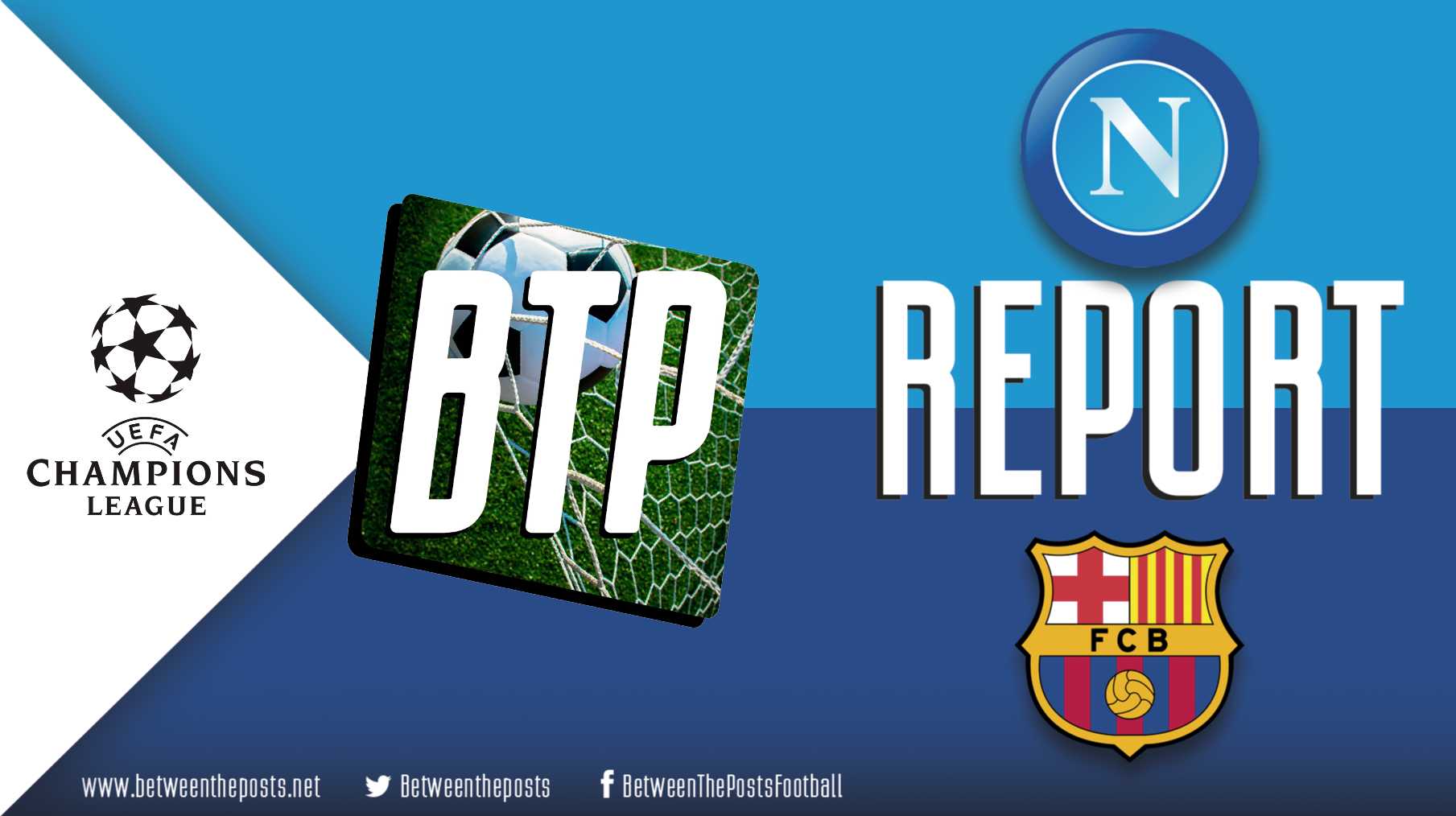