Staying defensively compact and making continuous runs without the ball during buildup was not enough for Sweden against a star-studded France team. Efficient high pressing and a solo attempt to beat half the opposition from Mbappé were enough to give Didier Deschamps’ team the three points.
Tactical analysis and match report by Thanos Chelas.

The start of the UEFA Nations League brought a mild air of change to the French team, as manager Didier Deschamps decided to give Adrien Rabiot his first minutes with the team since a friendly in March 2018. He also gave Dayot Upamecano his debut, positioning theLeipzig player next to Raphaël Varane and Presnel Kimpembe in a 3-4-1-2 formation rarely used in the past.

Having played in only two of their last ten matches, primarily due to injury problems, N’Golo Kanté completed the double pivot, as Léo Dubois and Lucas Digne provided their team width from their wing-back positions. Up front, Kylian Mbappé and Antoine Griezmann had the freedom to roam and find spaces with Olivier Giroud ready to combine with them in his more traditional striker role.

Sweden manager Jan Olof Andersson set his team up in a 4-4-2 formation with Robin Quaison and Marcus Berg as the striker duo. At the midfield sat Kristofer Olsson and Albin Ekdal flanked by Sebastian Larsson and Emil Forsberg, with the Leipzig player having the freedom to move centrally and behind the strikers. The defensive line that protected Robin Olsen consisted of Pierre Bengtsson, Victor Lindelöf, Pontus Jansson and Mikael Lustig. 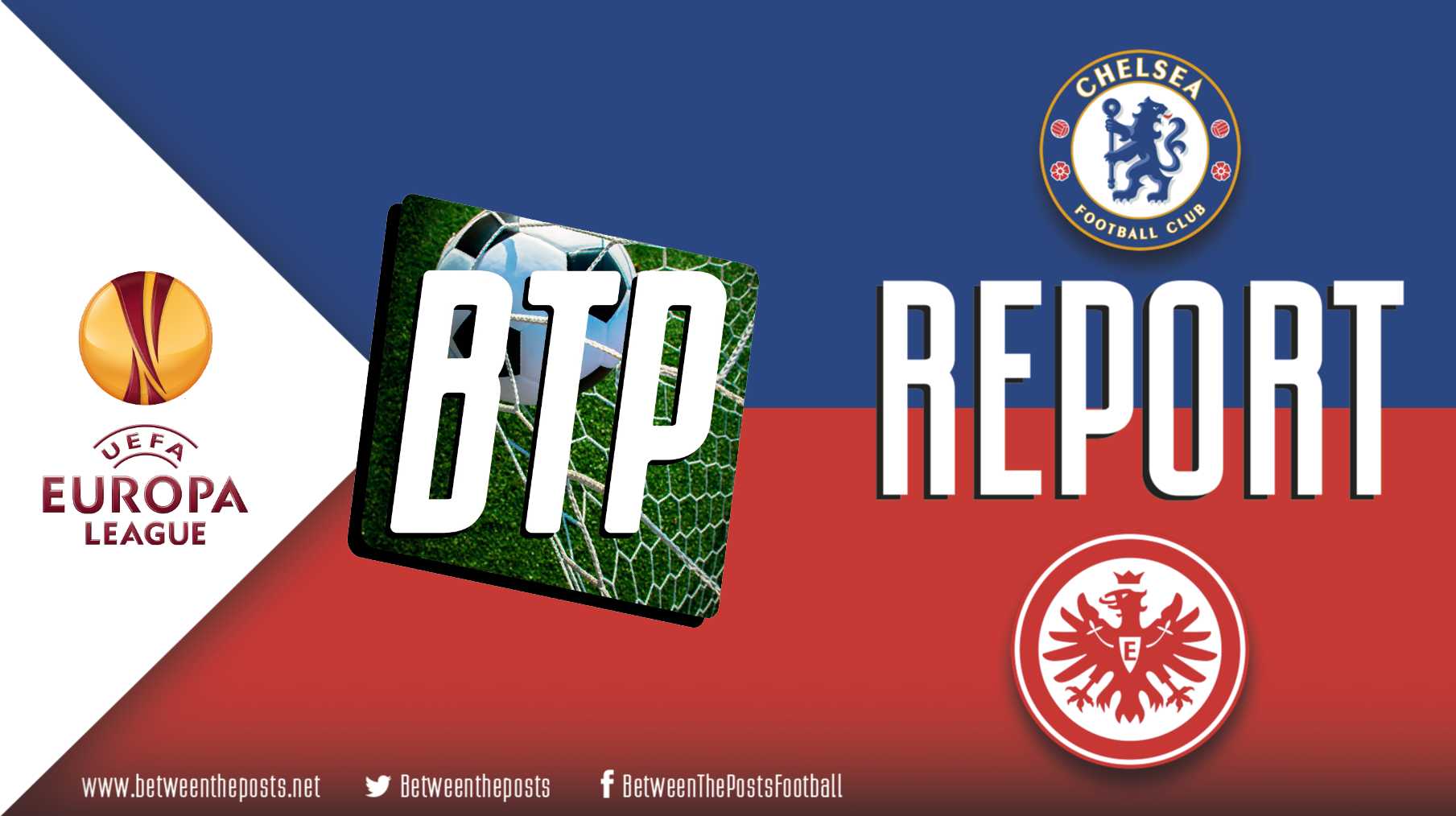 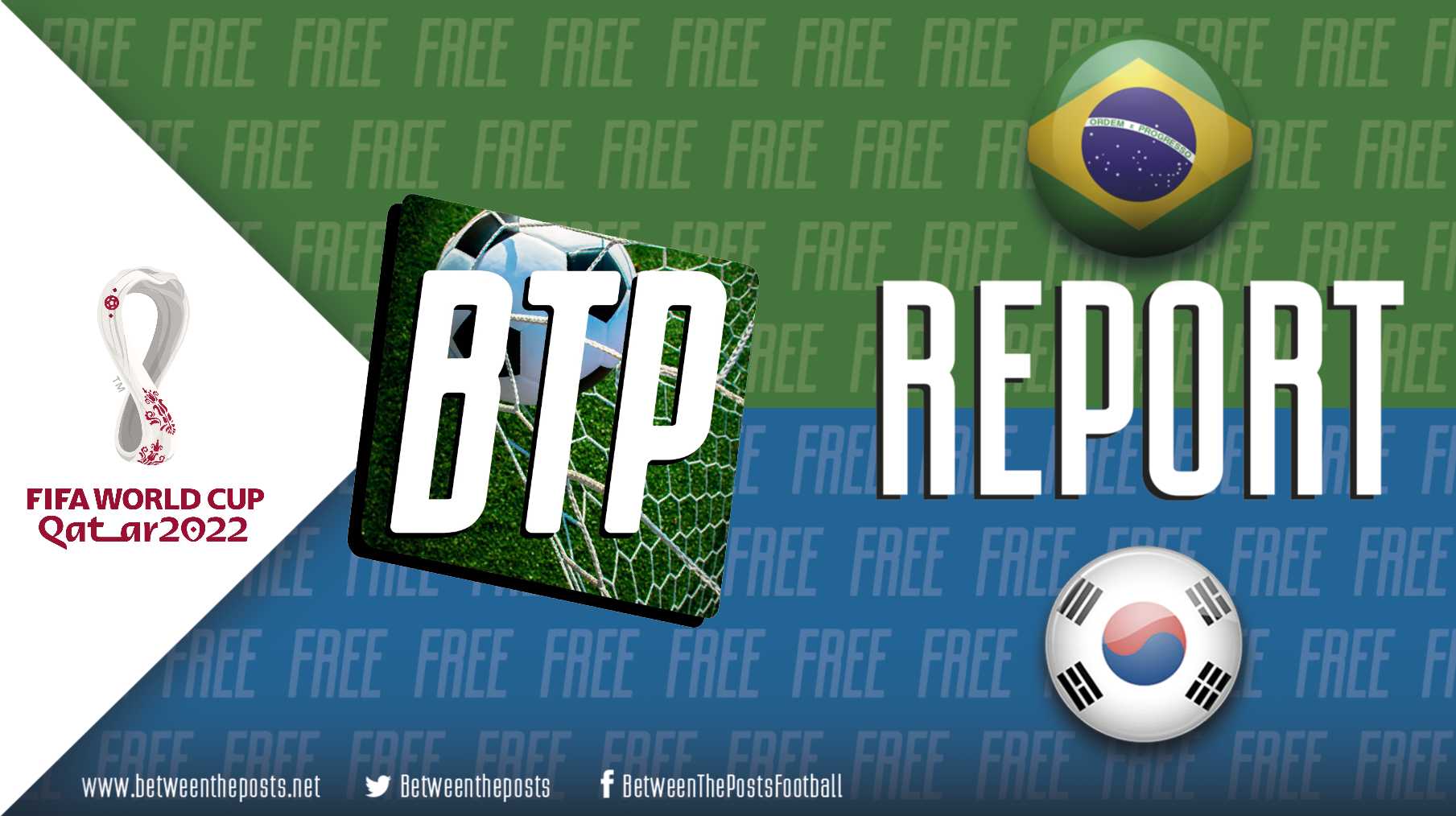