Arsenal clinched another victory and this time the three points would have felt huge. This was a complete performance not only from a tactical standpoint but also in terms of their ability to adapt to different situations thrown at them. An own goal from Hugo Lloris was followed by a thunderous strike by Martin Ødegaard to secure a famous win on enemy territory.

The North London Derby. The occasion doesn’t get any bigger than this, especially given the stakes involved for both sides. Tottenham Hotspur and Arsenal arrived into the season with an expectation of challenging the frontrunners. However, it has only turned out that way for one team.

Arsenal, led by Mikel Arteta, are certainly on the right path and a victory against their bitter rivals would take them eight points above Manchester City. They have simply blown their competitors away with an exciting brand of football.

On the other end, Tottenham Hotspur have suffered contrasting results to their rivals. Antonio Conte appeared to have drilled his side to his requirements, but inconsistency has crept in. Nonetheless, a convincing victory over Crystal Palace would have given the squad much-needed confidence as they sought to prevent Arsenal from running away with the league, whilst keeping their top-four hopes alive.

Spurs decided to line up in a 3-4-3 system, with Hugo Lloris continuing in goal. Cristian Romero, Eric Dier, and Clément Lenglet formed the back three, with Matt Doherty and Ryan Sessegnon as the wing-backs. Pierre-Emile Højbjerg and Pape Matar Sarr played as the double . . . 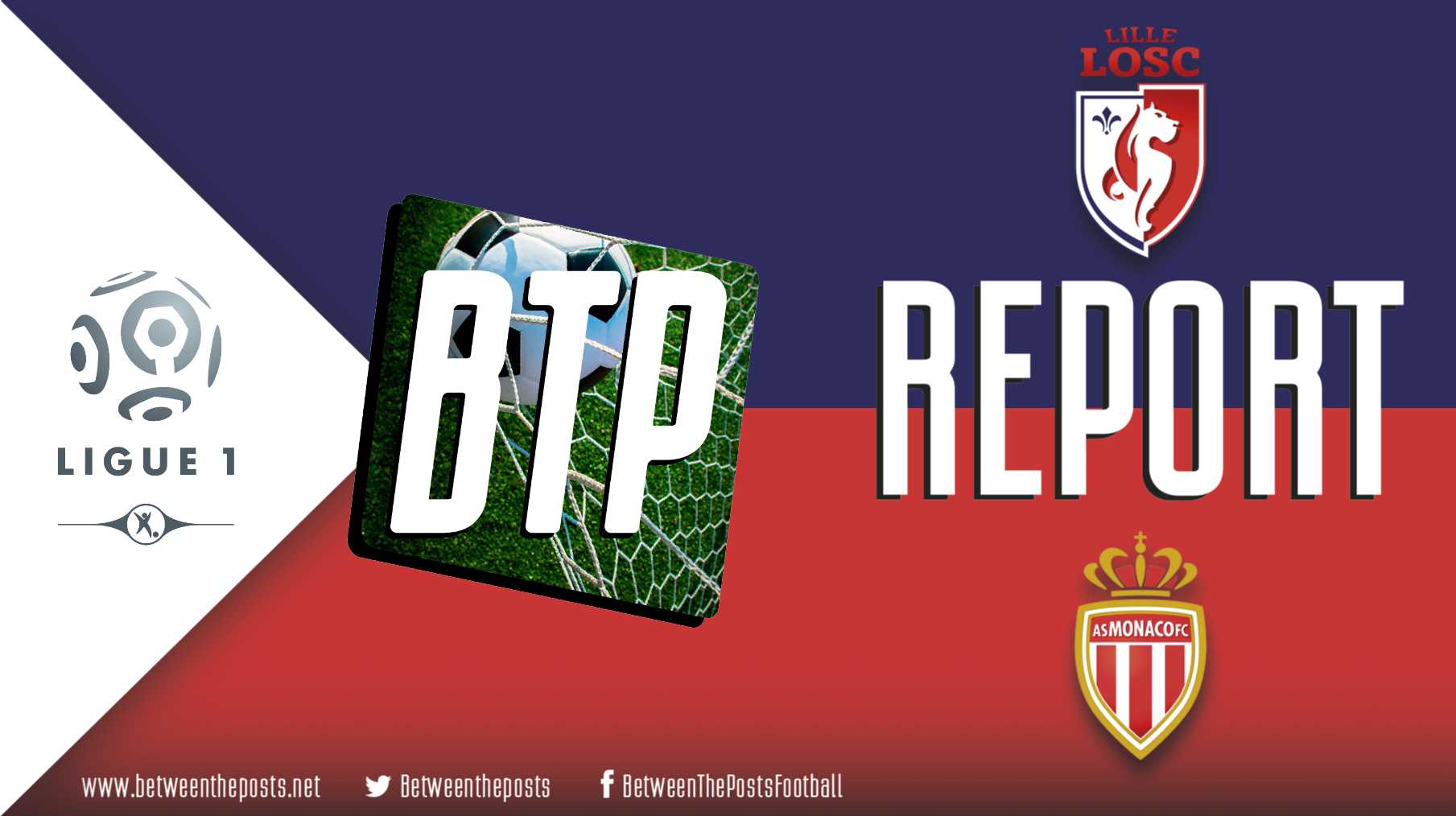