United were the more assertive team from the early stages of the game but were unable to make much of their possession share. Steven Bergwijn was suddenly able to take advantage of some slack United defending to put Spurs 1-0 up just before half an hour. United continued struggling in the second half until Paul Pogba was introduced and helped inject life into United’s possession game, and ultimately win the penalty from which Bruno Fernandes was able to rescue the draw.
Tactical analysis and match report by Josh Manley.

The first game back from lockdown for Manchester United saw them travel to North London to face their former manager José Mourinho. The match was also important for the Champions League qualification hopes of both sides, as United went into the game in fifth place, with Spurs four points behind them in seventh place.

Prior to lockdown United were having one of their better runs of form in the last couple of years, culminating in their victory against Manchester City in March. This run was thanks in part to the arrival of the influential Bruno Fernandes, who has added a much-needed sense of purpose and creativity to United’s midfield. United are a club who have had their fair share of false dawns in the past though, so it is important for them in the coming month to demonstrate that they can sustain their good form and secure Champions League qualification. 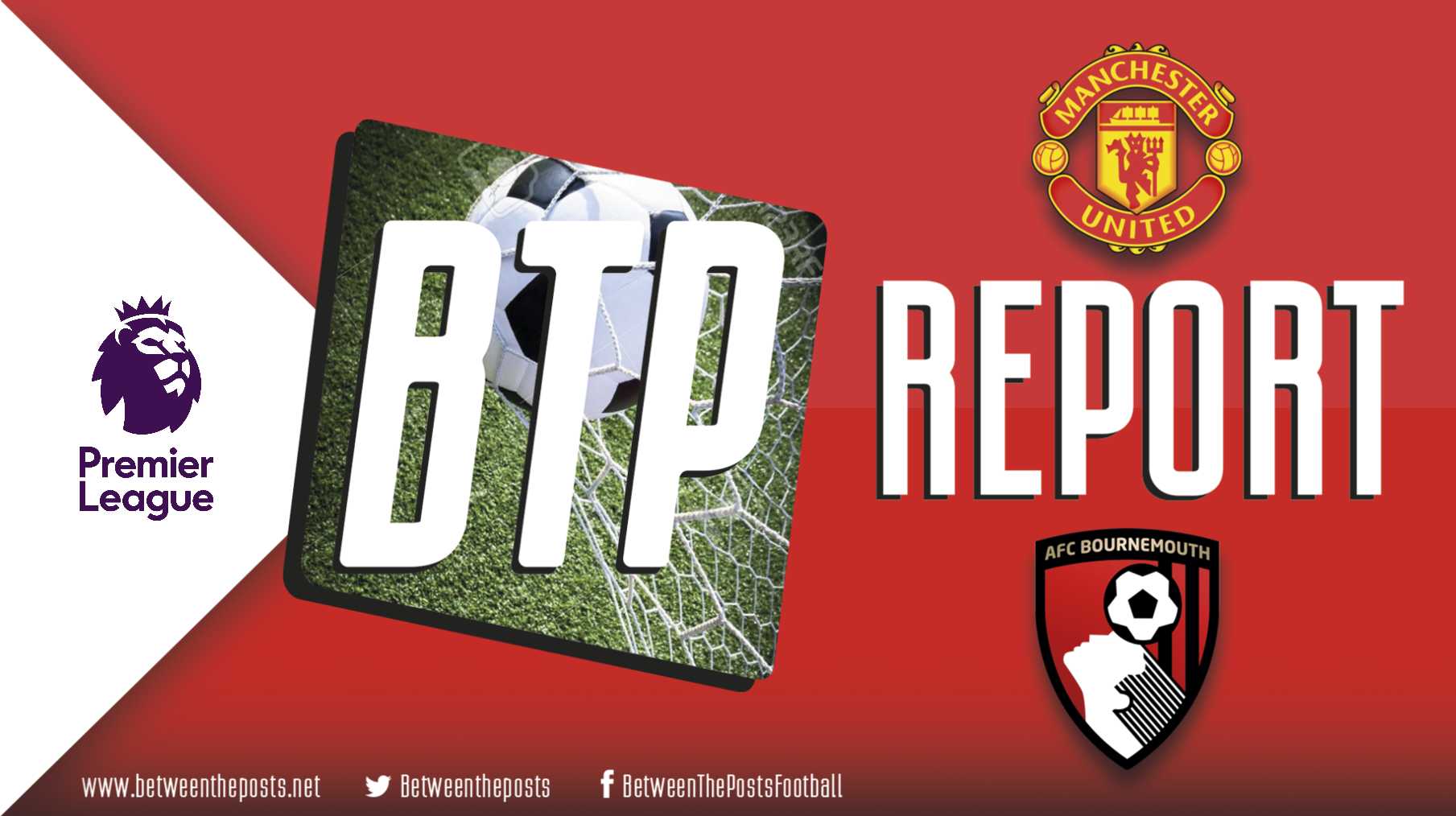 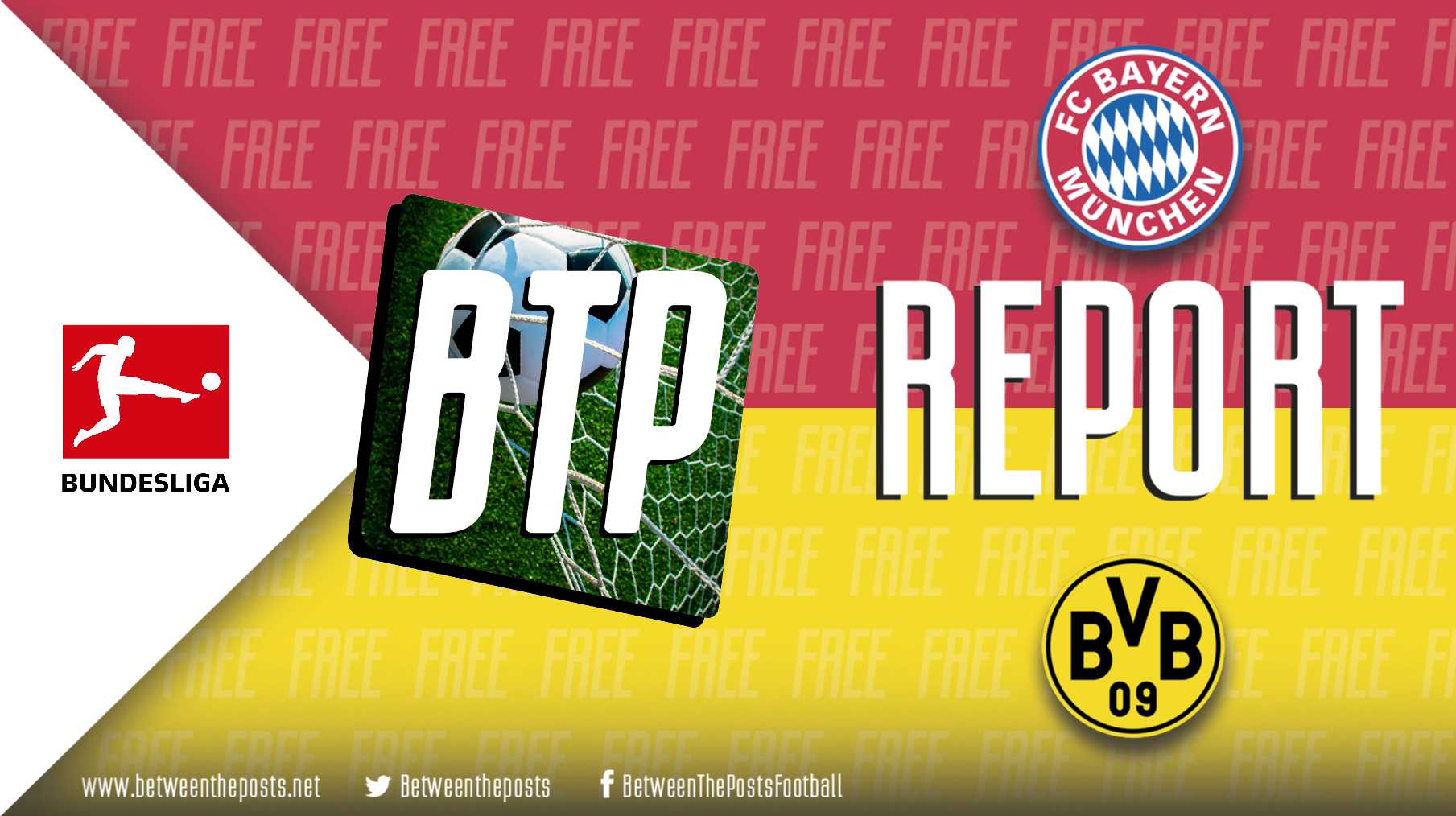