Good gracious me. What happened here? Sassuolo – Fiorentina was a rather tedious game until after an hour of playing time, when things changed. Massively. Two red cards, six goals, nicely divided between the two teams. But it wasn’t thanks to tactics, though.

Sunday, 12h30. That’s what I call brunch time. A croissant, some salmon, eggs, coffee, a lot of buzz in the house and – in my case – secretly boosting up a stream with some Italian midday football. While family members opened up a bottle of cava, I wondered about which tactical twitches Roberto De Zerbi and Stefano Pioli would have in store for each other.

Sassuolo’s manager De Zerbi has switched between a 3-4-2-1 and a 4-3-3-formation so far this season. De Zerbi loves quick, vertical football when it is possible, but also does not mind when his teams recycle the ball for longer periods of time. When his players regain possession after pressing, they look for goal using an extremely high pace and high risk passes. Pioli, head master of Fiorentina, loves a more conservative style of football. With only 6.7 Expected Goals conceded in the Serie A this season – only Juventus does better – La Viola prefers defense over offense. Fiorentina, however, does like to apply a high intensive pressing, like they have used against Juventus and AS Roma. Could be fun, this game.

Especially with both teams in need of a win. After a fine start, Sassuolo only managed to win one of their last eight competition games. Fiorentina even went seven league games without a victory, going into this match. The visitors also missed defender Vitor Hugo due to a suspension – Nikola Milenković took over his place in central defense – while up front the 18-year-old Dušan Vlahović got his first start of the season, pushing Giovanni Simeone towards the bench and making himself the first starter of Fiorentina to be born after January 2000. The home team could not count on Claud Adjapong, starlet Jeremie Boga and the always amusing Kevin-Prince Boateng. But, even without him on the field, once again: could be fun, this game.

And actually, it was. Despite the fact that both teams horribly failed to create any changes in the first half – Sassuolo scored seven times in their last eight games, Fiorentina scored only two goals from open play in their last seven games –  the game was amusing. Thanks to Sassuolo. Playing in a 4-3-3-formation, De Zerbi let his players go full force from the start. Quick, direct, high risk football against an opponent that mainly focused on their own defense.

When the home team had possession, Fiorentina did apply a high pressing line but didn’t choose to press the defenders who had the ball. The visitors hoped that closing down the passing lines would be enough to prevent Sassuolo from playing their beloved football. This did not work at all. Especially Sassuolo’s dynamic attacking midfielders – Mehdi Bourabia and Alfred Duncan – made it difficult for Fiorentina. Duncan regularly swapped places with winger Domenico Berardi, causing mayhem at the right flank. It gave Sassuolo’s right back Pol Lirola the opportunity to tuck in to the center and even to fire towards goal two times. Scarce signs of danger. 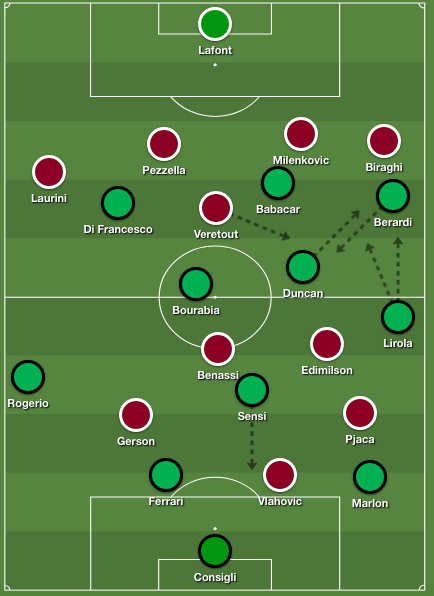 A buildup situation from Sassuolo, focussing on the right wing.

The role of the holding midfielder

But it was more than Fiorentina could muster. Blimey, in the entire first half, La Viola showed why they have it so difficult to score some goals. When in possession, Fiorentina tried to build up in a 4-1-4-1-formation with Jordan Veretout as lone holding midfielder and Marco Benassi and Edimilson Fernandes trying to look for space between the two defensive lines of Sassuolo. A logical approach: Bourabia and Duncan often applied forward pressing to prevent Veretout touching or passing the ball, leaving Stefano Sensi alone to keep an eye on Benassi and Edimilson. A lack of technical skill – the amount of dreadful passes and touches for Fiorentina was incredibly high – neutralized this tactical plan. Brunch, however, was well and truly reaching its peak, as more bottles of cava were popped up. 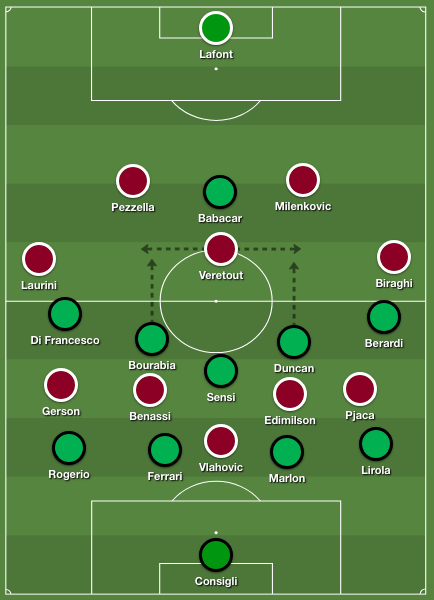 One of the rare occasions Fiorentina could build up, using their 4-1-4-1-formation.

A half hour to remember… but not for the right reasons

The first half finished and slowly, an hour went by. When everybody slowly started to settle for an interesting but rather tedious draw, hell broke loose. In the last thirty minutes, both teams managed to score three goals each and both received a red card. Not due to tactical reasons, though. The first goal of Sassuolo – a nice shot from Duncan – was the result of bad handling of goalkeeper Alban Lafont, the second one came after Sassuolo gained possession in midfield and found the goal in only two passes. The 2-1 from Simeone came out of a rebound. At that point – around the 80th minute – De Zerbi brought Francesco Magnanelli in the team, hoping that playing with two holding midfielders could make his team hold on to the 2-1-lead.

That tactical tweak did not seem necessary, since only seconds after the substitution of Magnanelli, Sensi scored the 3-1 after a free kick that was played short. With shots off set pieces having an expected goals value as high as 0.146, You can explore these advanced statistics for all teams on our stats page. no team in the Serie A is more dangerous when kicking a corner or free kick than Sassuolo. Game over, you’d surely think, but a very strange red card for sub Filip Đuričić led to some crazy final minutes. Benassi scored the 3-2 – another rebound – Milenković got his second yellow card and right at the end of the seven minutes of extra time, central defender (!) German Pezzella played a through ball at the edge of the sixteen towards sub Kevin Mirallas who scored. 3-3. With that goal, this crazy half hour ended. And with it, brunch ended too.

With only one point from this game, Sassuolo and Fiorentina both stay in the middle of the table. The home team started with a clear plan, while the visitors were unable to create anything when in possession. The game became tedious, but a crazy last half hour delivered two red cards and six goals. Those goals were not the result of tactics, though, as the last thirty minutes turned this game into a pleasant memory, albeit not in a tactical masterclass we never want to forget. 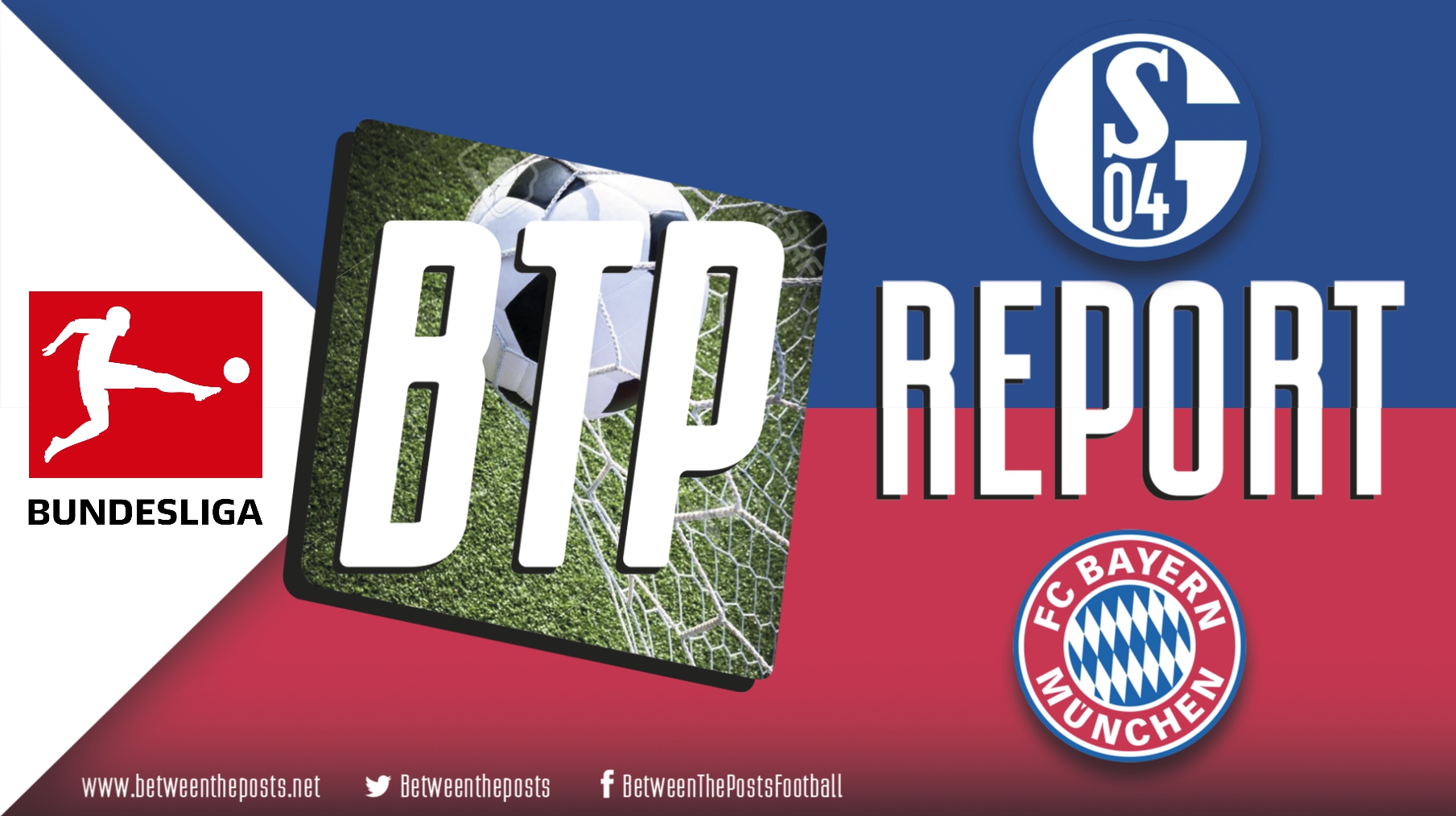 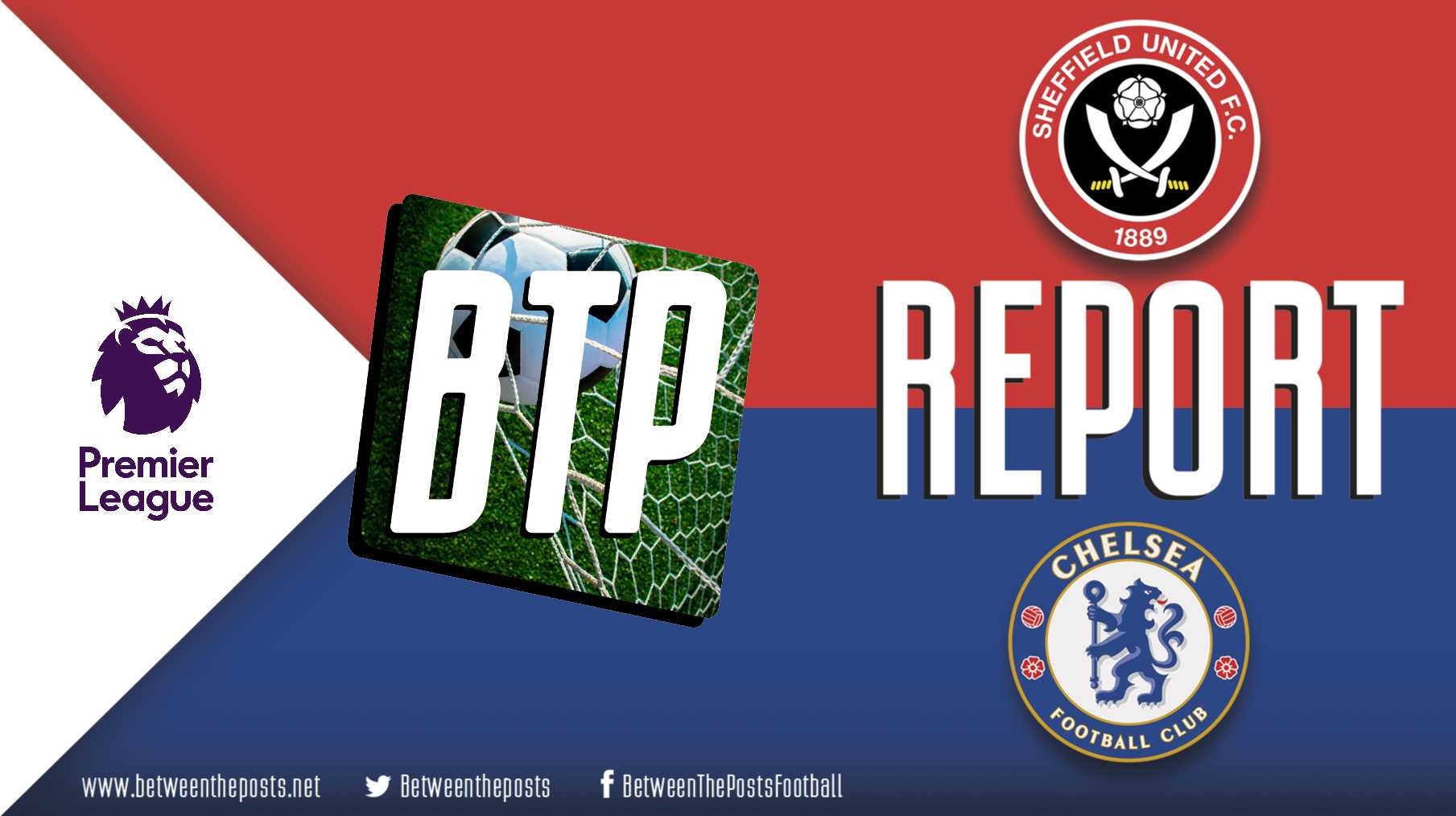