Though Barcelona managed to put four goals past José Bordalás’ Valencia side, they very easily could have conceded just as many to the hosts. Xavi has his midfield and attack firing on all cylinders, but his transition defense is still quite lacking, and this win largely depended on penalty area heroics from his center-backs and goalkeeper.

It’s been a tough 2022 so far for Valencia, as the side is yet to win a LaLiga match this year. They’ve taken two points from their five league matches since the new year, and they came into Matchday 25 twelfth in the LaLiga table. It is not all bad for Bordalás’ men though: Valencia is in the semifinals of the Copa del Rey, where they have a serious chance of making the final, since they are currently 1-1 on aggregate with opponents Athletic Club.

For the match against Barcelona, Valencia were without a few key players. Starting goalkeeper Jasper Cillessen, center-back Gabriel Paulista, and fullback Thierry Correia were all sidelined for the game. Bordalás fielded the lineup of: Giorgi Mamardashvili in net, Dimitri Foulquier, Mouctar Diakhaby, Omar Alderete, and José Gayà making up the back line, Carlos Soler, Ilaix Moriba, Hugo Guillamón, and Bryan Gil as the midfield. Hugo Duro and Gonçalo Guedes made up Bordalás’ striker partnership.

Barcelona entered the matchday coming off consecutive draws, a 2-2 result against Espanyol in LaLiga and a 1-1 stalemate with Napoli in the Europa League in the midweek. Xavi had to worry about the return leg of the Napoli tie after the Valencia match, and that resulted in him resting . . . 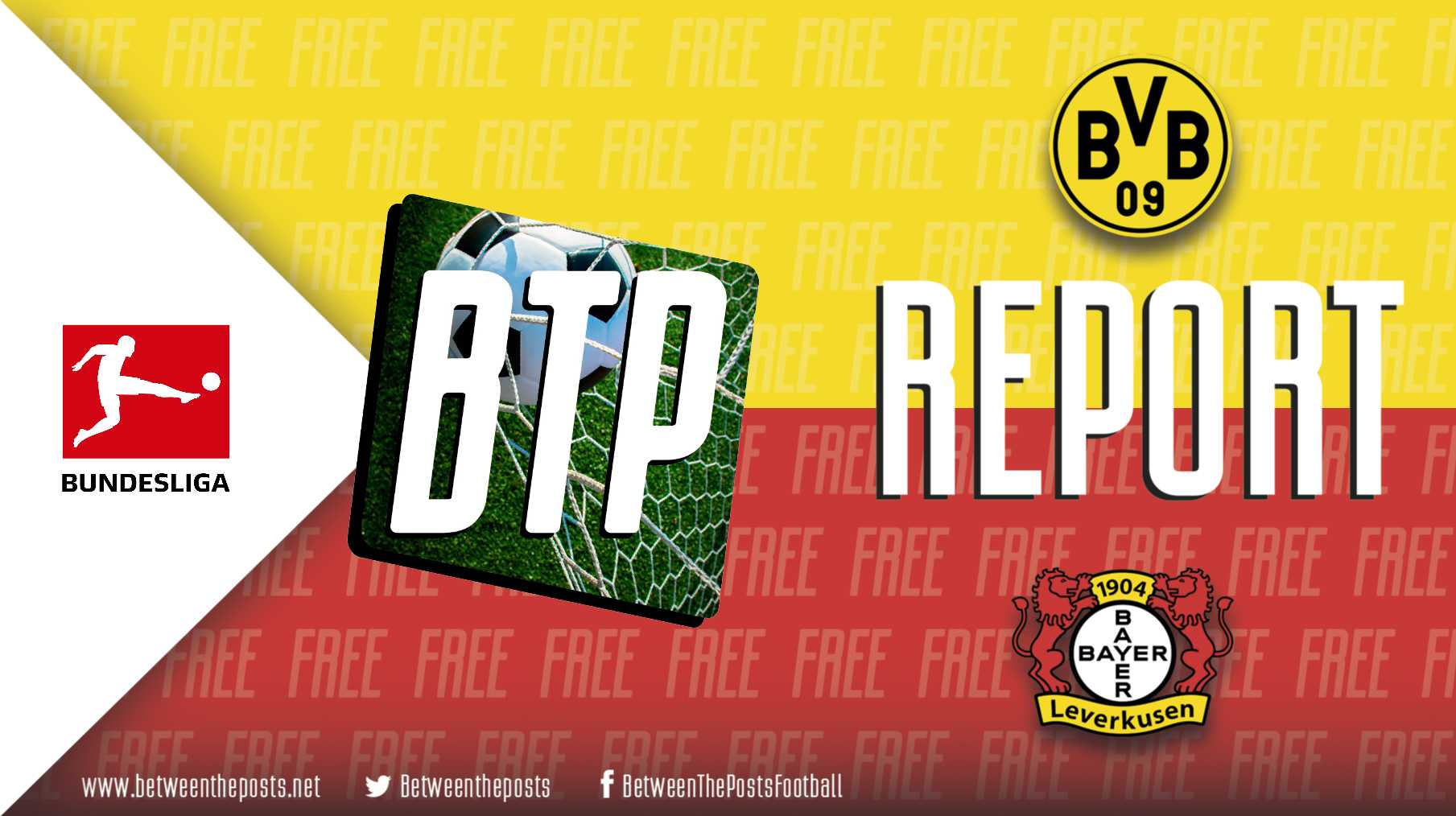 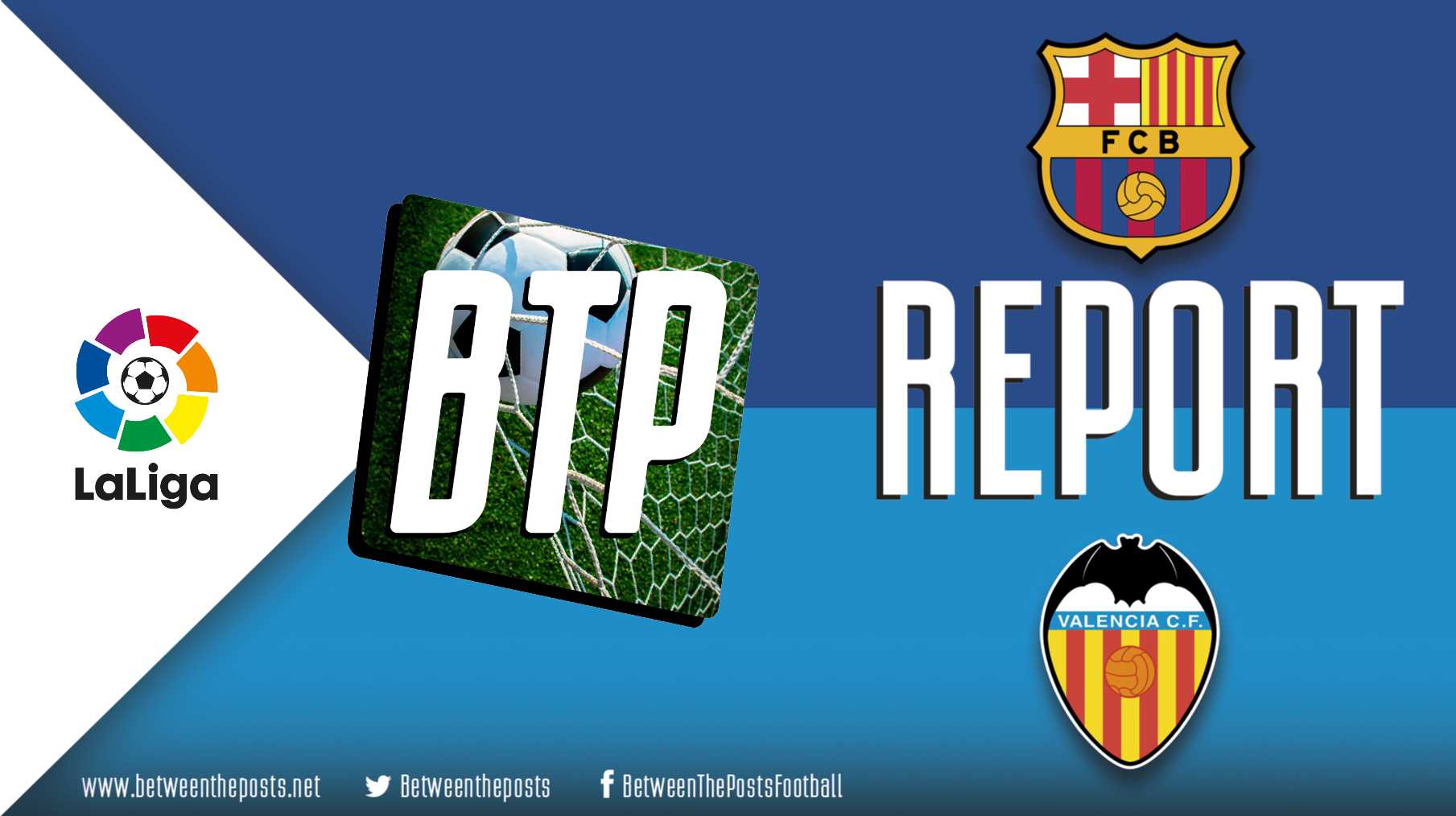