After the first twenty-five minutes, it seemed as if Real Madrid would saunter to another three points. But some dubious defending in their 4-4-2 shape and similarly controversial officiating resulted in a remarkable goalscoring feat from the spot and a resounding final score.

Valencia entered the new season off the back of a torrid year that saw the exits of Ferran Torres, Rodrigo Moreno, and stalwart Dani Parejo from the club, among others. Unfortunately, results so far have done little but to further sour the mood. Winless since the first match of the season, the hosts are now languishing in thirteenth place. But their opponents in this game offered little chance of respite.

LaLiga champions Real Madrid have made a solid start to the new year. Entering the matchday in second place, they look to be staking their intentions to retain their crown. Moreover, igniting their Champions League campaign with a crucial win against Internazionale in midweek, the guests will be in the mood to round off their week in style.

Javi Gracia decided to line up the home team in a 4-4-2 shape. Geoffrey Kondogbia's exit to Atlético Madrid, however, has worsened matters for the manager, who was left reeling at the loss of another integral squad member. As such, Uroš Račić joined Carlos Soler in a makeshift double pivot. Two central midfielders next to each other. Daniel Wass, in turn, dropped back to replace . . . 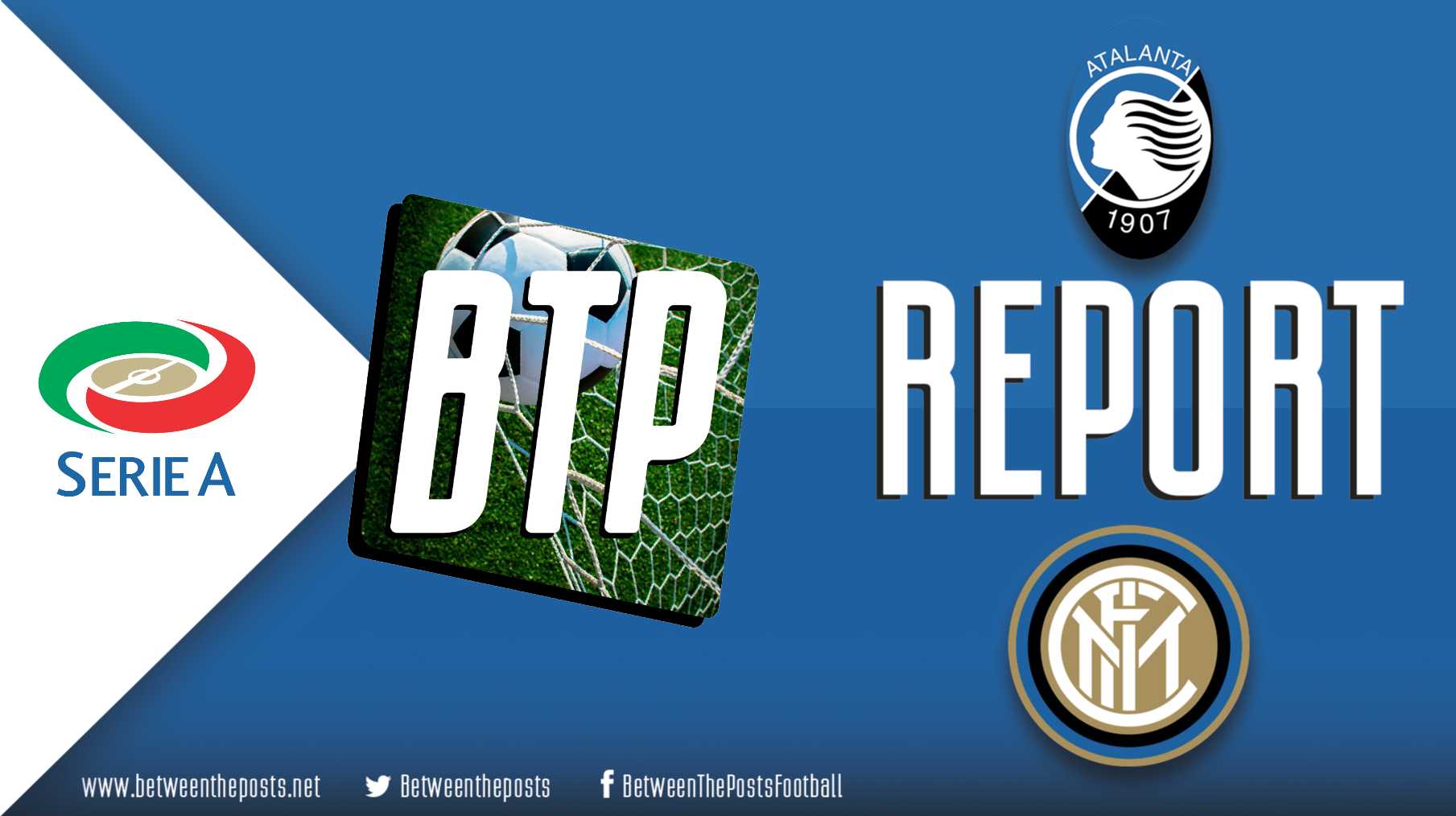 Atalanta Bergamo – Internazionale: Similar Setups Share The Spoils In An Even Contest (1-1)