Both Venezuela and Qatar have been swept aside with Argentina's new 4-4-2 diamond formation. Some genuine tactical questions remain unanswered however, especially on the defensive side of the ball.

If it ain’t broke, don’t fix it – that is what must have been on Lionel Scaloni’s mind when deciding the game plan for this quarter-final against Venezuela. After back-to-back shambolic displays in the first two outings, the final group match against Qatar meant a reversal of their tournament form. For the first time in ages, Argentina appeared to be a normal, functioning football team again, gathering a routine win against Qatar and progressing to the quarter-finals.

Scaloni kept the 4-4-2 diamond from that game in place, yet the personnel changed a bit. Giovanni Lo Celso - starter in all group games – had been dropped for Marcos Acuña in the left midfield spot. Juan Foyth was shifted over to right back, at the expense of Renzo Saravia, meaning Germán Pezzella made his return as the right central defender. 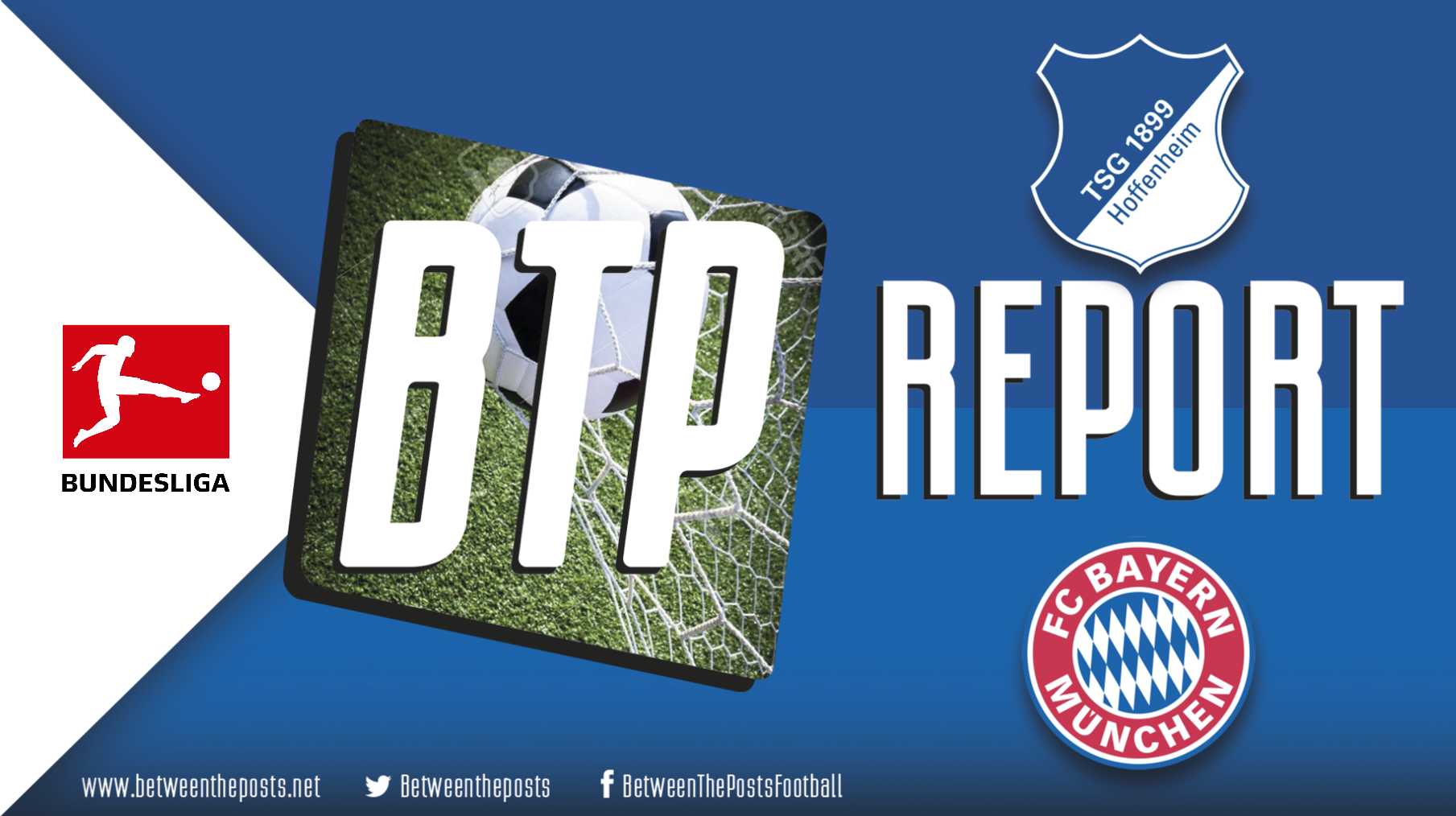