Barcelona came into this game looking to punish their rivals for dropping points the night before. But the contest was far from plain sailing. Facing a high 4-4-2 press from the home team, their issues in the buildup phase and a shock setback set the tone for a tight duel where a superstar had to show his class and be the difference.
Tactical analysis and match report by Emmanuel Adeyemi-Abere.

This game marks the start of a seminal period for Villarreal. Harboring hopes of winning the Europa League, the focus here was on laying claim to a spot in the competition next year through the league. Bottom of a three-horse race for two qualifying places, they are only a point behind the other sides in question. But a win would be vital to getting the show back on the road after losing last time out.

Barcelona came into this game in high spirits. Bouncing back from El Clásico defeat, a stellar display last weekend in the cup final saw Ronald Koeman's men claim the club's first trophy in two years. But they could not rest on their laurels. Sitting five points adrift of the top spot, the home team hoped for a win to make the most of their games in hand, harboring hopes of a double by the end of the season.

Villarreal manager Unai Emery went for a 4-4-2 shape. He made four changes to the side that lost to Alavés in midweek. Three of these were at the back, where Alberto Moreno, Pau Torres, and Juan Foyth joined Raúl Albiol. The other switch was between the posts, where first-choice . . . 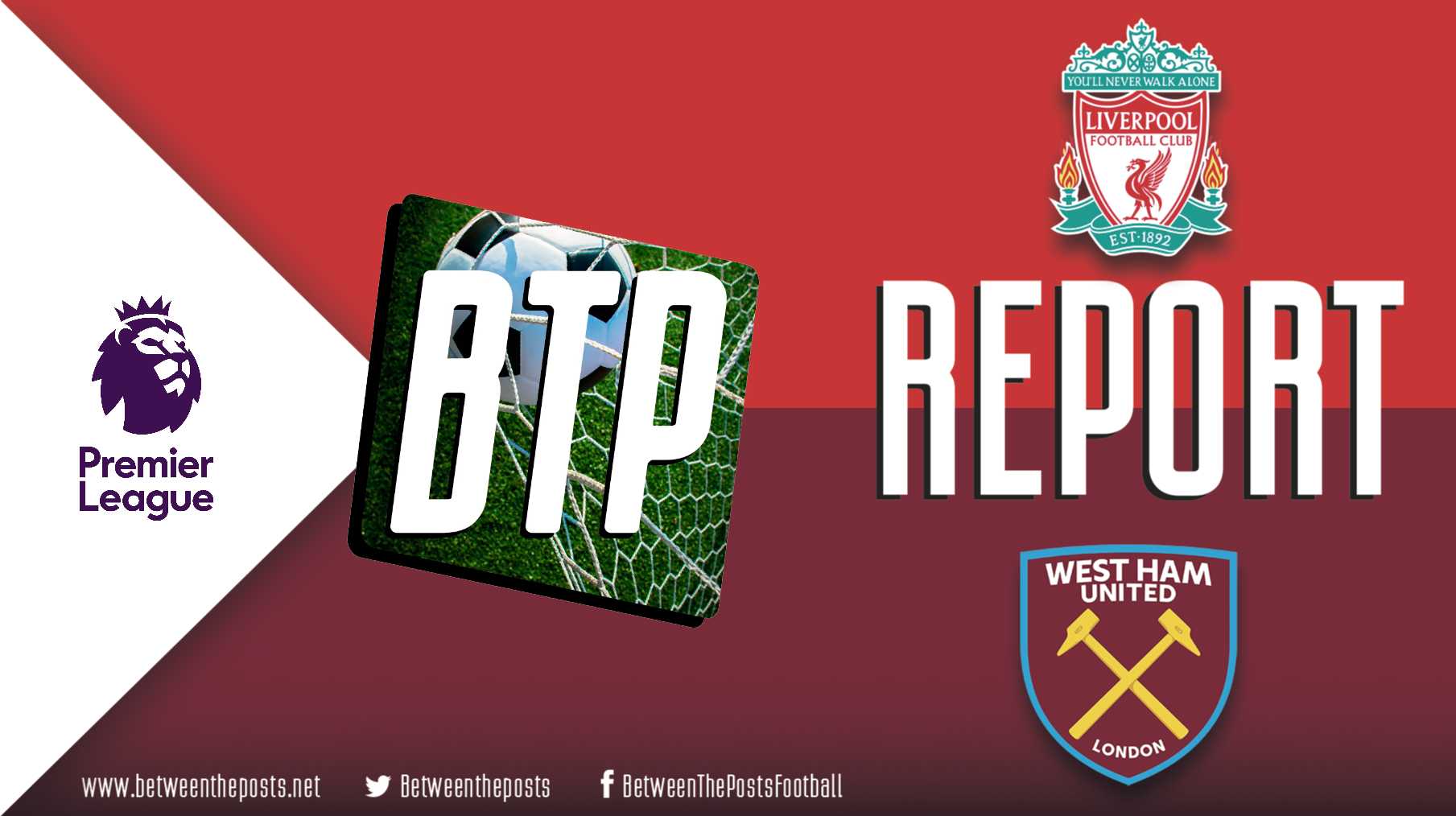 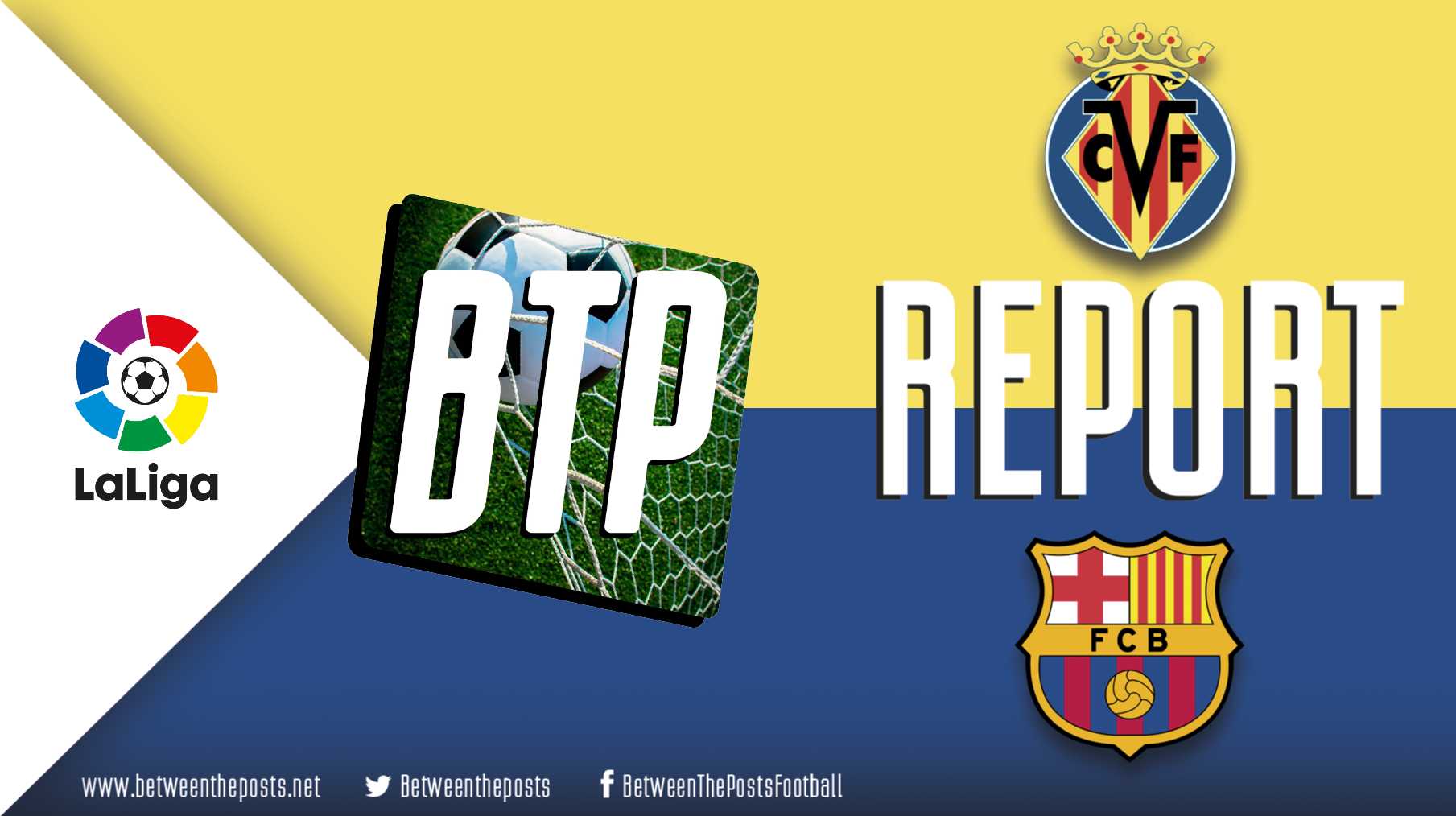