Two students of the game faced off in a match that was always going to be characterized by meticulous strategies. Sevilla took an early lead before the two sides cancelled each other out for large periods of the game. With attacking quality at a premium, it took a bold first-half substitution from Unai Emery to bring about an equalizer for the hosts.

Unai Emery’s Villarreal welcomed visitors to their temporary home (Estadi Ciutat de Valencia) for only the second time this campaign. Despite playing most of their fixtures on the road, it has been a positive start for Emery and co. Last week’s 1-0 loss to Betis represented their first defeat of the season, with Rodri’s match-winner being the first and only goal Villarreal have conceded in LaLiga.

Emery’s early success this season can be associated with the ability to heavily rotate his side to cope with the demands of playing in Europe. He has predominantly named different teams across the two competitions, including making ten changes for Thursday's Europa Conference League trip to Israel.

Sunday’s challenge of Sevilla saw Emery revert to the starting eleven he uses in the league, which featured just two changes from last week’s game against Betis. Villarreal set up in a 4-4-2 formation, with Geronimo Rulli starting in goal behind the usual back four of Kiko Femenia, Raul Albiol, Pau Torres and Alfonso Pedraza. Dani Parejo and Etienne Capoue retained their places as the two central midfielders, but the absence of Gerard Moreno caused a slight reshuffle elsewhere. Francois Coquelin and . . . 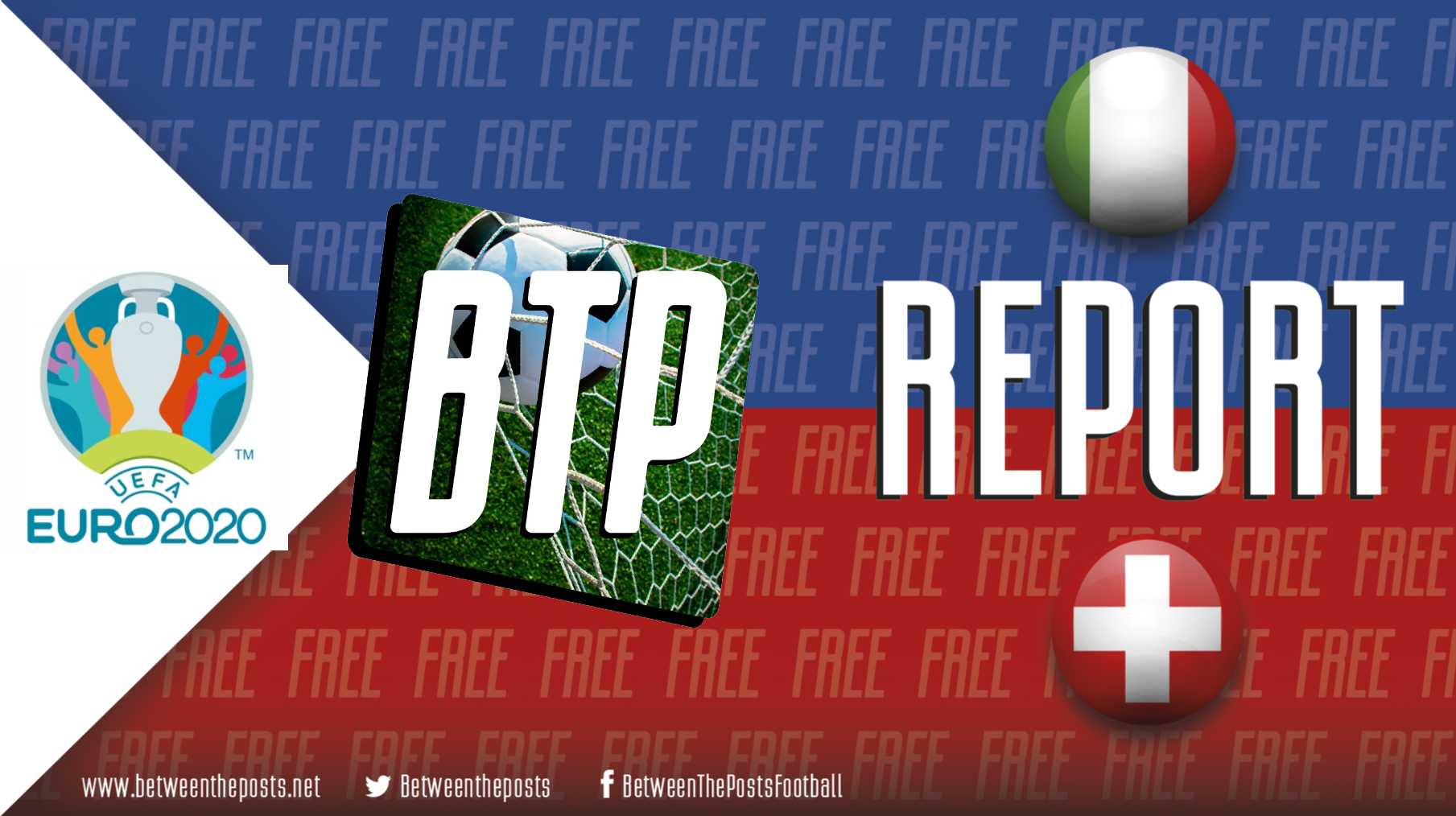 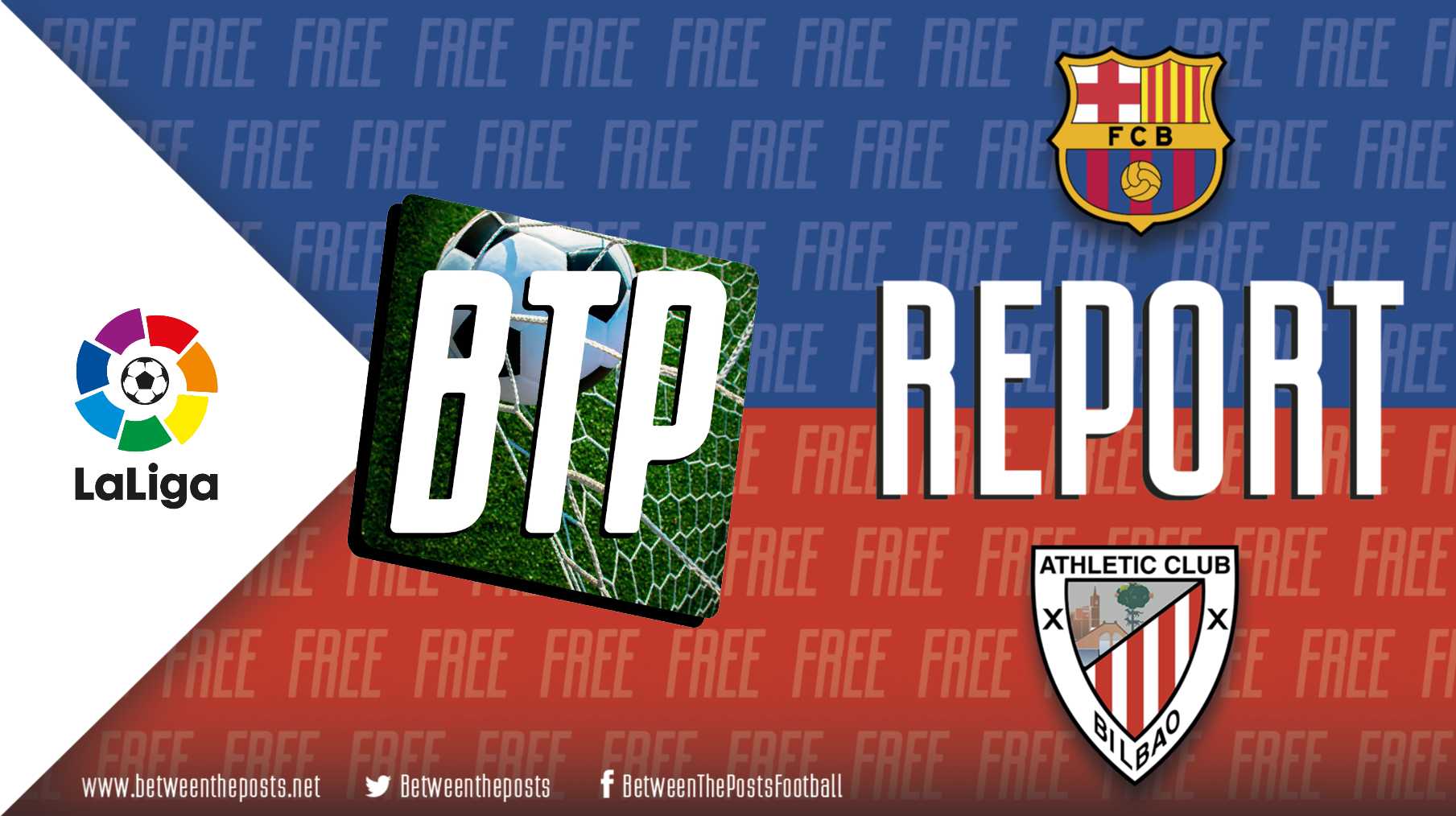