Two goals from in-form striker Danny Ings capped off a deserved win for Southampton, while aggravating Watford’s relegation concerns further. Though the similar shapes stopped both teams from creating effectively, the visitors exploited Watford with an aggressive high-press and quick transitions when they attempted to get back into the game.
Tactical analysis and match report by Joel Parker.

Sunday’s one and only Premier League fixture witnessed two teams amid the bottom half of the standings, one club’s situation significantly more worrying than the other. Following Quique Sánchez Flores’s dreadful return to Hertfordshire, Watford threw Nigel Pearson into the hot seat, in desperation for top-flight survival: the club’s thirteenth manager in the past ten years.

Watford were rock bottom when Pearson was brought in, back in December, with just one win under their belt. Under him, they have struck a better balance in their play, defending more compactly in a 4-4-2 shape, while important contributions from Ismaila Sarr, Gerard Deulofeu and club legend Troy Deeney have seen Watford get on the scoresheet more often. Watford have recovered, but they are far from clear of the relegation zone, just one point above the drop.

Southampton’s campaign also started in very rocky conditions, most notably being battered 9-0 by Leicester City in October. Their form did not improve until the Christmas fixtures, losing just once in seven games, beating the likes of Chelsea, Tottenham and Leicester in the process. Ralph Hasenhüttl has his team playing in arguably the most aggressive pressing system in the league. 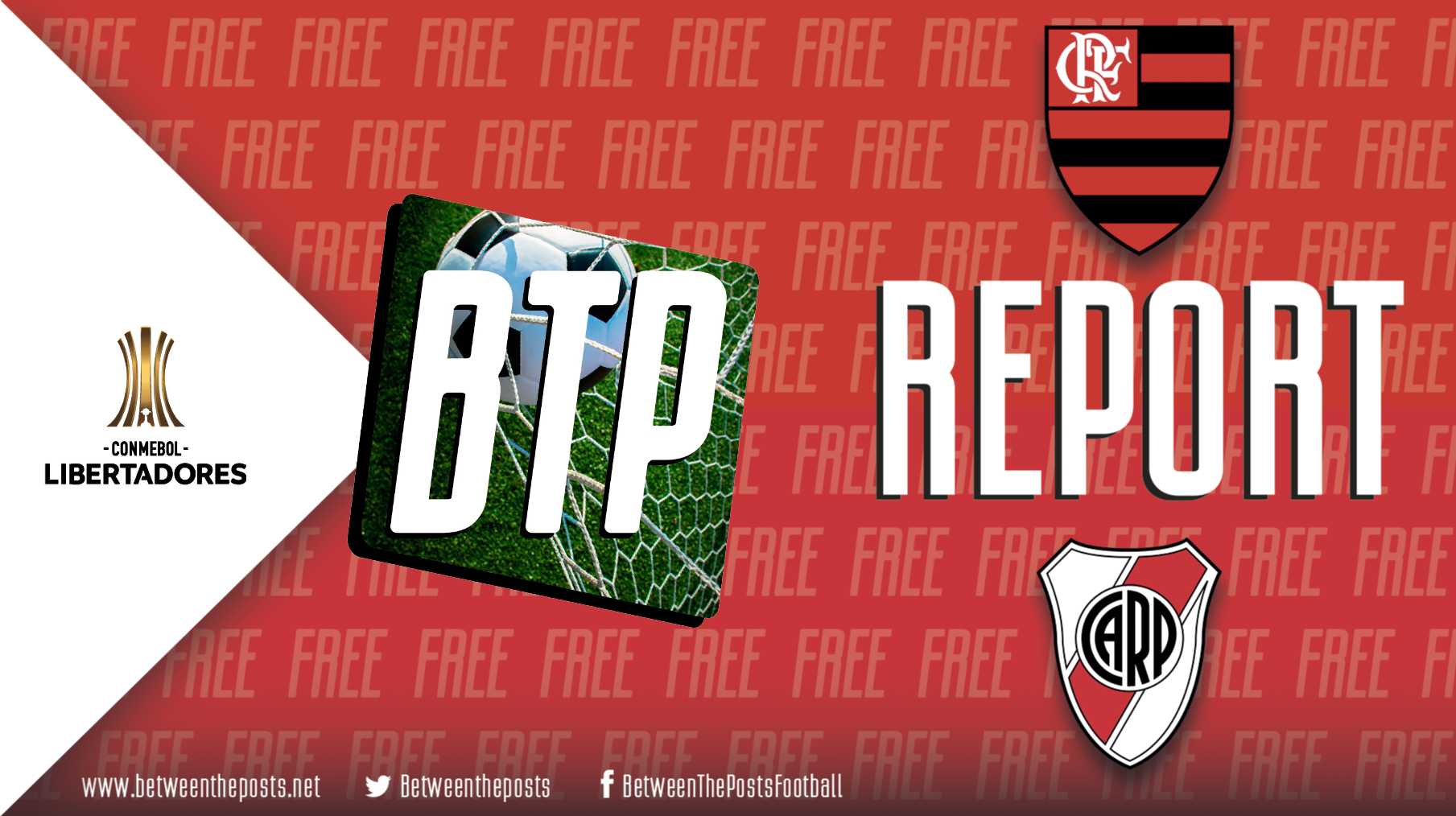