Welcome to the weekend primer of Between the Posts. In this article, you can find out which games are going to be featured on our site during the weekend, including a little preview of these matches. (Game times are in CET.)

Athletic Club de Bilbao – Real Sociedad (La Liga), 20:00 CET
It’s the Basque derby, everyone! Even though this rivalry is not as fierce and politically laden as other derby’s across Europe, do not expect a very pleasant and stale match. Both teams are in dear need of a boost to their season, as Real Sociedad are currently ranked 13th, while Athletic Club are even two places below them. The latter have performed well against the top-sides of LaLiga, managing a 1-1 draw against both Real Madrid and FC Barcelona. Manager Eduardo Berizzo is not afraid at all to let his team press high up the field, while Real Sociedad are currently transitioning to the more defensively minded approach by new manager Asier Garitano.
Match report to be written by José Perez

Udinese – Juventus (Serie A), 17:00 CET
The biggest story this week concerning Juventus was about something that – allegedly – happened a good distance away from any football pitch. In an article by German newspaper Der Spiegel, Cristiano Ronaldo was accused of raping a woman in Las Vegas. The case from 2009 has been officially reopened by the American police. Ronaldo has not been called up for the Portuguese national team, and it remains to be seen whether he will play against Udinese.
The star striker was missing due to a suspension in Juve’s Champions League game against Young Boys, which was turned into an easy 0-3 win. Udinese are experiencing an anonymous season so far, ranking 14th in Serie A. Their season highlight thus far was a 1-0 win over Sampdoria.
Match report to be written by Tristan Thomas 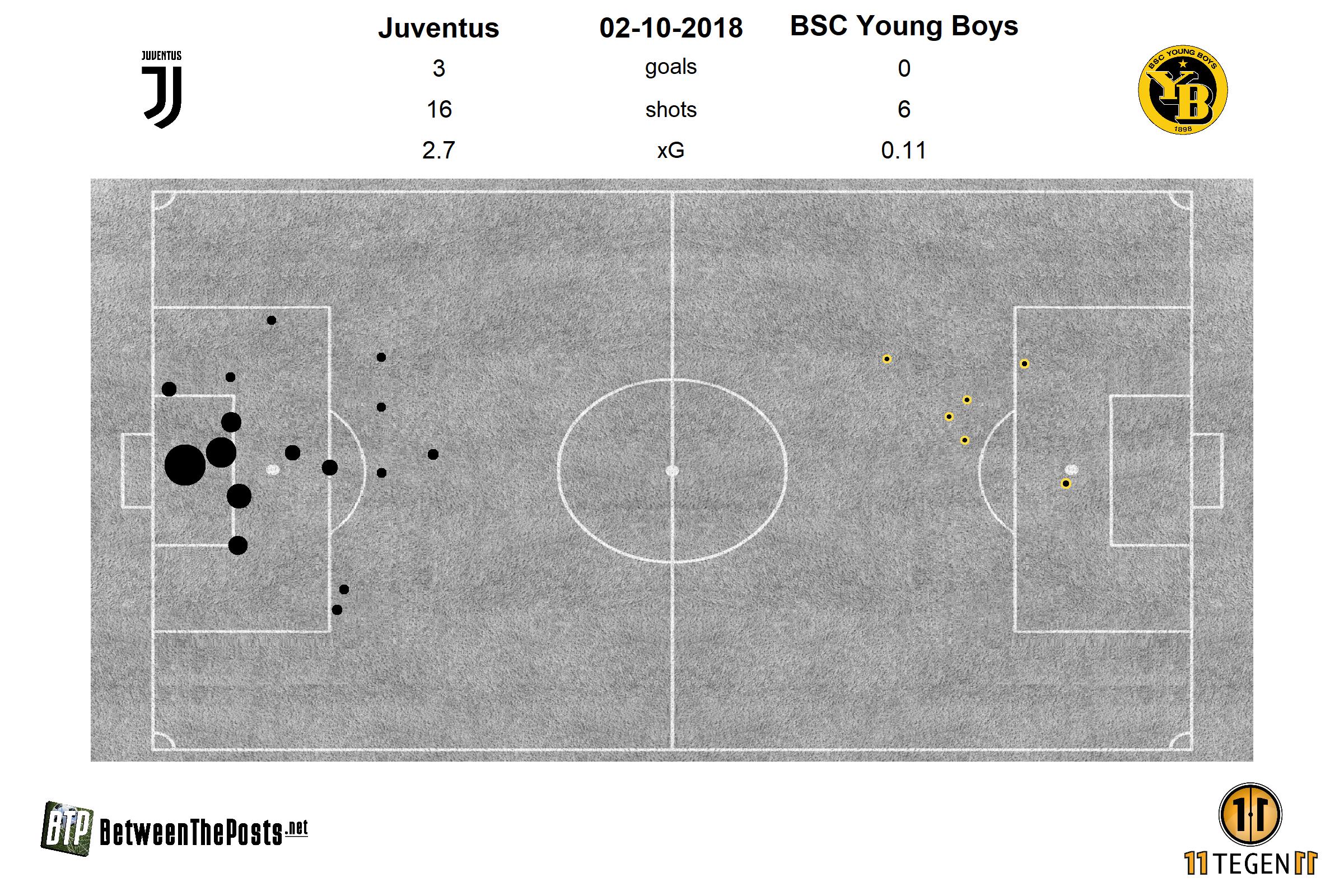 Deportivo Alavés – Real Madrid (La Liga), 17:30 CET
The past weeks, Real Madrid have had their first genuine dip in results under new coach Julen Lopetegui, the surprising 1-0 defeat in Moscow against CSKA in the Champions League being the newest chapter added to this out-of-form spell. Real not winning, or even scoring, in three consecutive games is a very rare occurrence. Even more so when you realize that they managed to fire off 62 shots in these three matches.
Real will be on upset-alert when they travel to Alavés, who are only three points behind Real in the league table after an excellent start to the season. Alavés are a strong counter-attacking side that rely on two very fun wingers, Jony and Ibái Gomez, to deliver the goods from their 4-4-2 formation.
Match report to be written by Sérgio Sampaio

Manchester United – Newcastle United (Premier League), 17:30 CET
This might be the most depressing version of the long-standing rivalry between José Mourinho and Rafael Benitez. Mourinho seems to be on his way out in Manchester, combining poor early season results with lots of controversy, openly beefing with his star player Paul Pogba. Benitez’ troubles are of an entirely different sort. The Spanish tactician did, again, not get the summer reinforcements he so desperately wants and needs to strengthen his Newcastle side. If Newcastle wants to stun United at Old Trafford, the onus will fall on Jonjo Shelvey, the only real creative hub of the team.
Match report to be written by Peter M.

Liverpool – Manchester City (Premier League), 16:30 CET
Yup. Here it is. The Premier League game we’ve all been waiting for since the start of the season. Klopp versus Pep. Turbo-press versus tiki-taka. The challenger versus the reigning champ. The two main title favorites have both only dropped two points and conceded three goals in league play so far.
Midweeks, Liverpool produced a very uncharacteristic performance in their Champions League road trip to Naples, struggling offensively in their defeat (1-0). City narrowly won at Hoffenheim (1-2).
Against Chelsea, Liverpool decided to press very aggressively, which led to dominating the run of play, but being behind in the score for the bigger part of the game. When facing City, we all know Liverpool won’t drop back deep as well, which means this game will feature plenty of high-powered offensive action.
Match report to be written by Sam Planting

Valencia – Barcelona (La Liga), 19:45 CET
Barcelona are currently in a rough spell in LaLiga, having gathered only two points from a possible nine (!) in their last three domestic matches. Their opponents Valencia are a sturdy team that plays in a compact 4-4-2 formation out of possession, and might prove a very tough nut to crack for Ernesto Valverde’s team. Valencia proved their toughness in the Champions League against Manchester United, who could not muster a lot of offensive threat. The game was smothered to a 0-0 draw eventually. FC Barcelona on the other hand must have gained some confidence, gathering a comfortable 2-4 win at the legendary Wembley Stadium over an injury-plagued Tottenham Hotspur.
Match report to be written by Simon Harrison

Paris Saint-Germain – Olympique Lyon (Ligue 1), 20:00 CET
On their day, Olympique Lyon have the talent to beat every team in the world. Away at Manchester City, they showed that when their defensive organization is on point, Lyon can be a direct threat for even the best of the best.
Midweeks, PSG played against Red Star Belgrade and won 6-1. Taking the disparity between both teams into account, the breathtaking skills on display from PSG’s front three are still a joy to behold. Olympique Lyon battled Shakhtar Donetsk in an out-and-out match that featured 38 shots in total, and ended 2-2.
PSG are favourites, but due to their overwhelming attacking gunning power in transition and attack, do not be surprised if Olympique Lyon nick a point (or three) from the French champions.
Match report to be written by Erik Elias 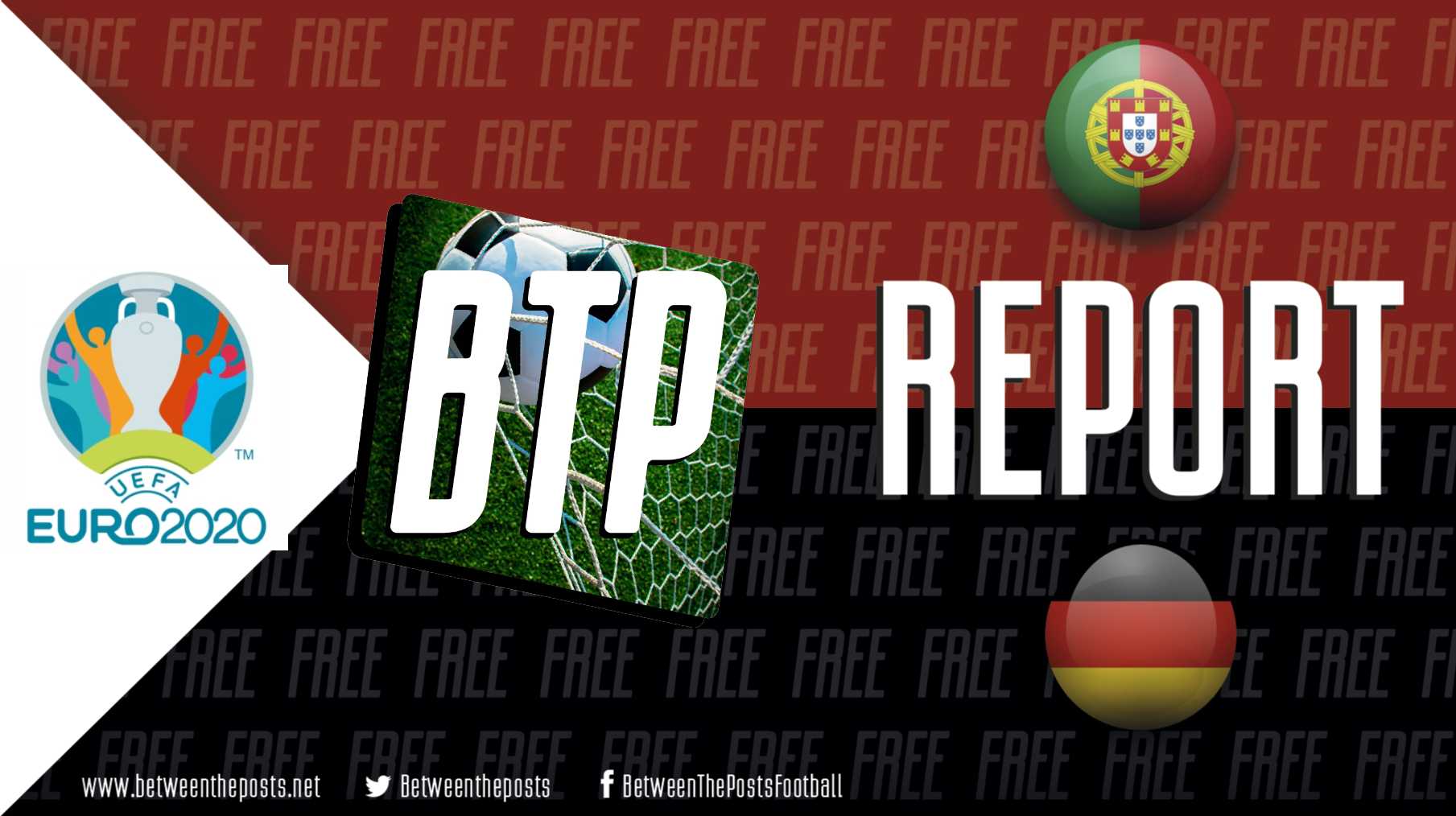 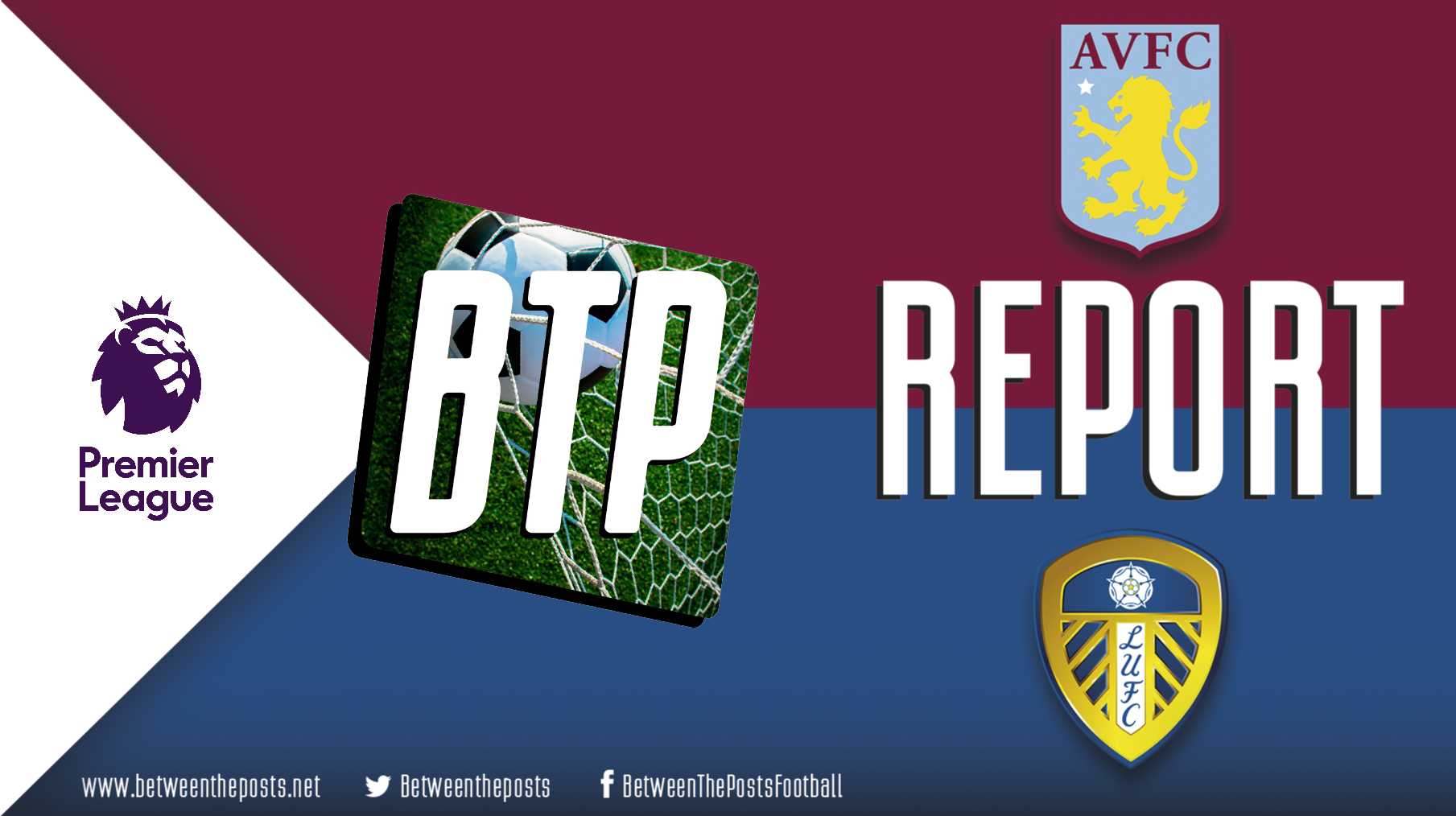