West Ham United – Arsenal: If Only Arsenal Had An Elite Playmaker… (1-0)

After a shaky start, West Ham succeeded in making this an even match that could have gone either way. The home team scored the game’s only goal from a set piece and defended that minimal lead until the final whistle. Arsenal seemed to lack what they deliberately kept outside of their squad: a creative playmaker to feed their prolific attackers.

Mesut Özil is still one of the best attacking midfielders on the planet. For various reasons – mainly injuries – he has only played 1122 minutes out of a possible 2880 so far this season. Since he is Arsenal’s best-paid player, one would expect that when the German number ten is fit, he is a nominal starter. Right?

Not for manager Unai Emery, who has omitted Özil from several match squads now, for ‘tactical reasons’. More details, or perhaps the true reasons for this exile, have not yet been made public. Against West Ham United, Arsenal had to try and beat their opponent without – arguably – their best player.

Emery has tried all sorts of formations this season, ranging from 4-2-3-1 to 3-4-3 to 4-4-2 diamond. The last couple of weeks, the nominal shape of the team in the Premier League has been 3-4-2-1, and Emery decided to stick with it away at West Ham. The most interesting aspect of this formation involves the forwards.

Alexandre Lacazette usually starts as the nominal number nine, with Pierre-Emerick Aubameyang and Alex Iwobi just behind him. As Arsenal progresses the ball up the field, the attackers tend to rotate, as all three of them are comfortable dropping deeper and playing ‘in the hole’, as well as going in behind the opposing defense.

West Ham’s manager Manuel Pellegrini usually fields a 4-2-3-1 shape, which is still the most used formation in the Premier League. The Hammers made a very surprising acquisition recently, adding Samir Nasri to the roster. The Marseille-born playmaker – who played 126 competitive matches for Arsenal before moving to Manchester City – fills to void left by the long-term injury to Manuel Lanzini, to add some much-needed creativity in the line behind striker Marko Arnautović. 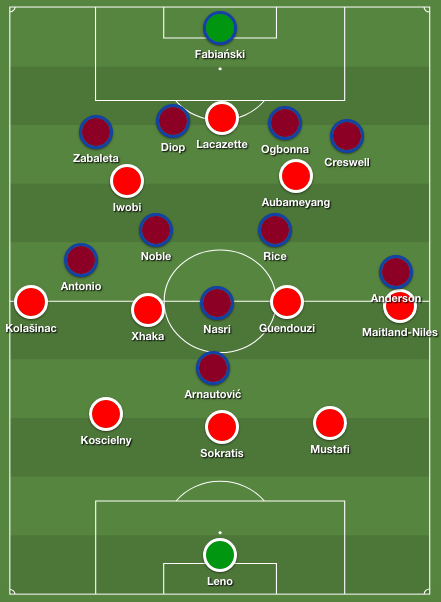 All twenty-two players, depicted in their usual formations when Arsenal had the ball.

Arsenal fails to capitalize on their strong opening phase

With benefit of hindsight, it is fair to say Arsenal left a lot on the table in the opening twenty minutes of the match. Their first chances and half-chances came after West Ham failed to build up from the back and were pressed successfully. In this phase, the home side were not able to sustain possession and lost it quickly.

What was truly worrying for West Ham United however, was the amount of freedom gifted to Arsenal’s wing-backs. West Ham’s wingers Felipe Anderson and Michail Antonio were playing high up the field when Arsenal had the ball, sometimes attempting to press Arsenal’s right or left center-back. They were positioned so aggressively that West Ham’s shape was almost reminiscent of Pellegrini’s Villarreal.

Iwobi or Aubameyang would drift inside, and the wing-backs would bomb the flanks. Quite a standard pattern, but West Ham had a lot of trouble defending against it. Especially on West Ham’s right side, where Zabaleta would go inside to pick up Iwobi and Antonio failed to track back on Kolašinac. The Bosnian defender was in acres of space multiple times, but was not picked out with a pass once, most notably by Iwobi. And since Arsenal did not take a shot, you will not see any of these big opportunities in our expected goal model.

West Ham close up shop and take over control

After twenty-odd minutes, Pellegrini repaired the leak, by letting Anderson and Antonio switch sides and drop ten to fifteen yards deeper. That way, West Ham took control over their defense and made it a more neutral game.

New boy Nasri took full responsibility at this point to do what a number ten in a 4-2-3-1 formation has to do for his team: create chances. In the ten minutes before half-time, West Ham were playing on Arsenal’s half, with Nasri very involved around the penalty area, playing through balls or combining with Arnautović.

West Ham’s biggest chance to score the opener in the first half came after both teams lost possession a couple of times in a row. Picking up another lost ball, Mark Noble played a ball over the top to Arnautović, who muscled Mustafi off the ball and laid it back to Nasri. The French playmaker performed some of his trickery and a played a short sideway pass for Anderson who had a free shot on the edge of the penalty area. The Brazilian shot just wide of Leno’s goal.

Even though the first half was enjoyable and there were some interesting tactical patterns going on, what this game needed to truly get going was a goal. And exactly that vital ingredient came as early as three minutes after half-time.

After a deflected corner, the ball fell back to Anderson again, who played in into Nasri. Eight of Arsenal’s outfield players plus goalkeeper Leno could not prevent Nasri finding a completely open Declan Rice. West Ham’s biggest talent expertly placed the ball into the top corner, the stadium exploded and West Ham were leading.

Just before the hour mark, Emery decided to switch his formation and made a double substitution. On came Aaron Ramsey and Lucas Torreira, off came Granit Xhaka and Shkodran Mustafi. Arsenal’s formation changed to a 4-2-3-1, with Aubameyang playing as an inside forward on the right. Later on, Bellerín came on for Maitland-Niles to play as Arsenal’s right back. 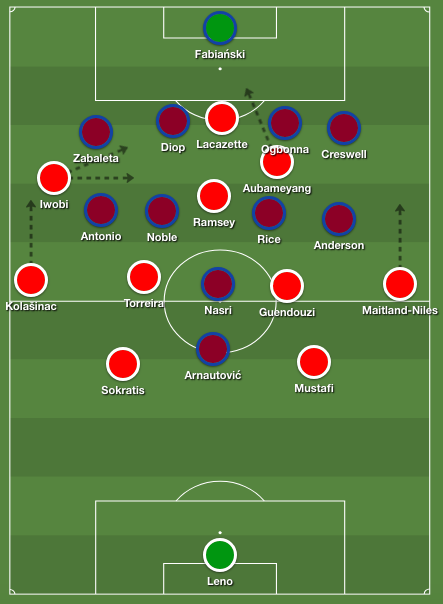 Arsenal’s 4-2-3-1 shape, with Aubameyang playing as the second striker rather than a right winger. West Ham’s extremely compact 4-4-1-1 also depicted.

The match turned into a besiegement of West Ham’s penalty area, and initially, Arsenal’s switches seemed to work. In the 63rd minute, Arsenal came through on the left again, and put Aubameyang one-versus-one with Fabianski. The ball was blocked by a last-ditch defending effort from Aaron Cresswell.

Three minutes later, a low pass into Ramsey was beautifully deflected by the Welshman, as he put Iwobi on. Even though the angle was sharp, Iwobi should have done better than put the ball wide, as he did. It turned out to be Arsenal’s biggest chance.

For the remainder of the match, Arsenal looked dull and uninspired. At times, it felt as they lacked a player who did what Nasri did so well at the other end of the pitch, stringing together combinations in the final third and assisting the forwards. The ball mostly was circulated outside of West Ham’s defensive organization, without actually creating any chances.

It is true that Arsenal has struggled in matches with Özil on the pitch, and the game of football is too complex to suggest that fielding him would have solved all the problems Emery’s side were facing. His specialty however, is creating chances from exactly those situations that Arsenal had to deal with – and struggled to overcome – in the second half.

In the seventieth minute, Pellegrini took off both Nasri and Arnautović, the latter waving goodbye to the home crowd as this looked to have been his last game for West Ham. On came the imposing figure of Andy Carroll alongside Robert Snodgrass, who went on to play as a central midfielder, with Mark Noble moving up to the ten position.

Carroll was a genuine pest for Arsenal’s central defenders, dominating aerial duels and holding up almost every ball that was played into him. His presence allowed West Ham an outlet pass to escape Arsenal’s pressure. As such, West Ham forced Arsenal to retreat back on their own half a lot more than they would have liked.

In the last minute of play, Koscielny headed a ball into the net, but the crosser – Kolašinac – had been offside, so the goal was rightly ruled off and West Ham kept the three points at home.

Arsenal failed to capitalize on their best part of the match, which were the opening twenty minutes. They severely lacked creativity in the second half when West Ham were mainly playing in a low block. A low block refers to a team that retreats deep in their own half out of possession, generally only disrupting their opponents around their own box. Underlying numbers have suggested earlier that Arsenal’s lengthy run of unbeaten matches was mainly driven by clinical finishing and good goalkeeping, combined with poor finishing by the opposition.

A very commendable performance for West Ham United who fixed their early defensive errors, took over the match and scored a fine goal from a set piece. Old fox Nasri surprisingly was the best man on the pitch, and his presence might drive West Ham safely into the top half of the Premier League in the remaining months. 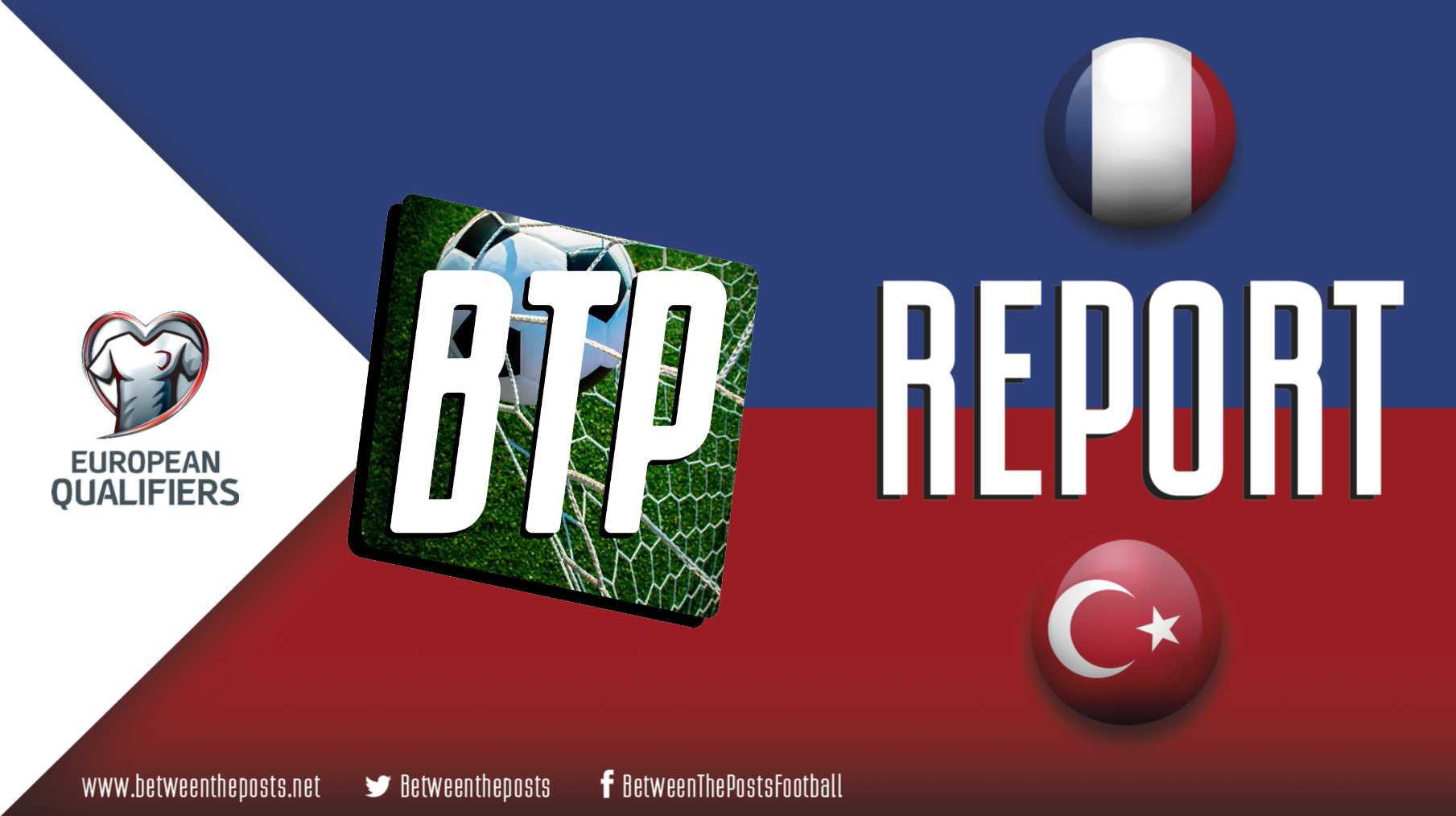 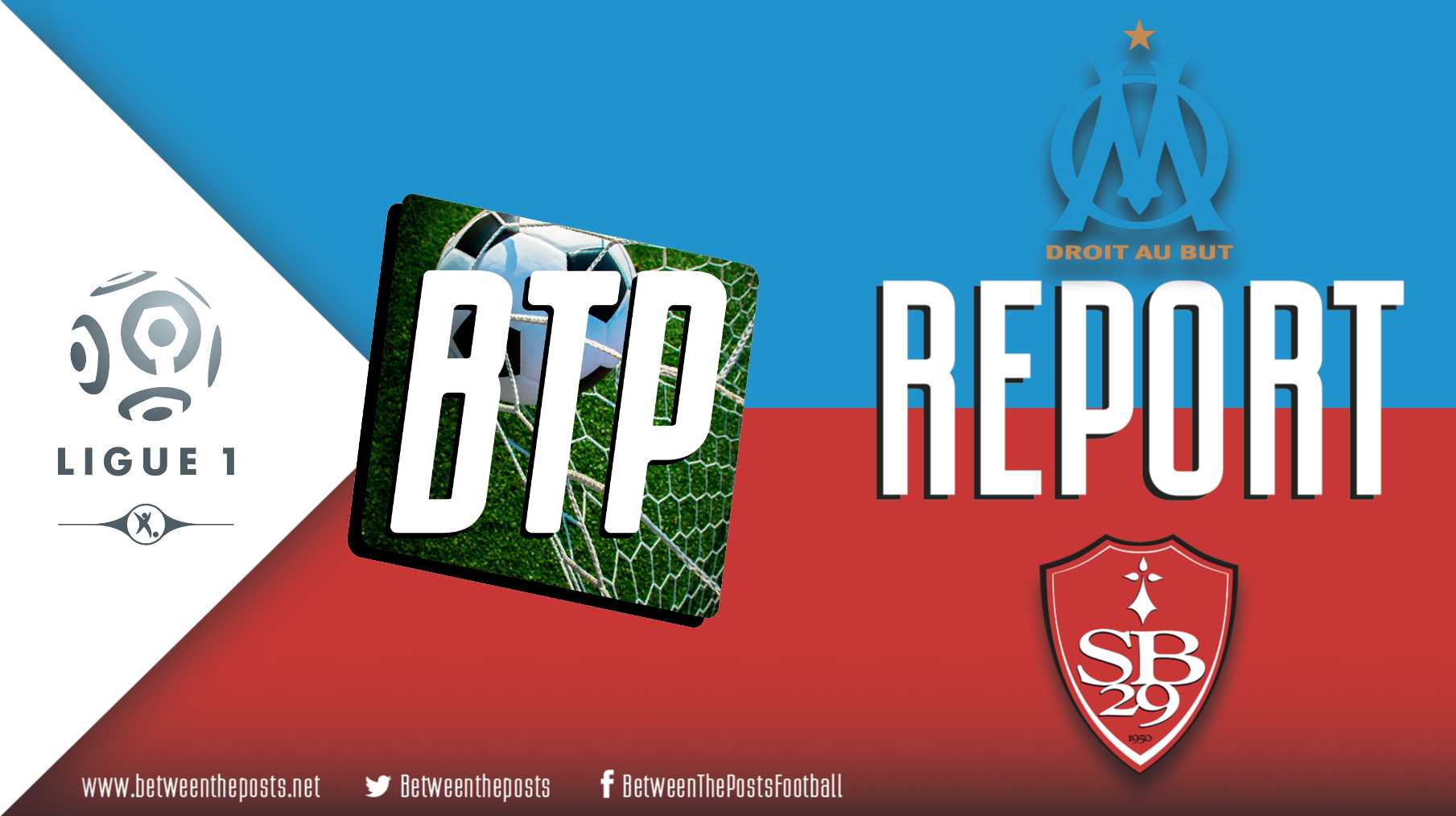