Whilst the first half was all about West Ham’s measured resistance, and how the visitors tried to wear them down, the second period was much more about Liverpool’s coping of the host’s inevitable response. Despite finding a few regular ways to exploit each other, it was in transition where both teams looked at their most lethal.

With only one home win since September, West Ham’s resurgence under David Moyes has not yet come to fruition. After a bitter home defeat to West Brom last weekend, which saw them exit the FA Cup, the manager named a side more closely resembling the one that had lost 4-1 away at Leicester City three days prior to that clash.

The only changes to that 3-4-3 system involved Łukasz Fabiański replacing Darren Randolph between the posts and Pablo Zabaleta taking a breather, as nineteen-year-old Jeremy Ngakia was given a baptism of fire, stepping into the right wing-back position against the runaway league leaders.

Klopp was able to rest every play bar Divock Origi against Shrewsbury Town on a Sunday – a game they drew 2-2. Unsurprisingly, the eleven selected to try and make it fifteen league wins on the bounce was almost identical to the one which snuck past Wolves at Molineux last Thursday; the only change being for Sadio Mané, who had suffered an injury in that match, as he made way for the aforementioned Belgian attacker.

Liverpool get to grips with West Ham . . . 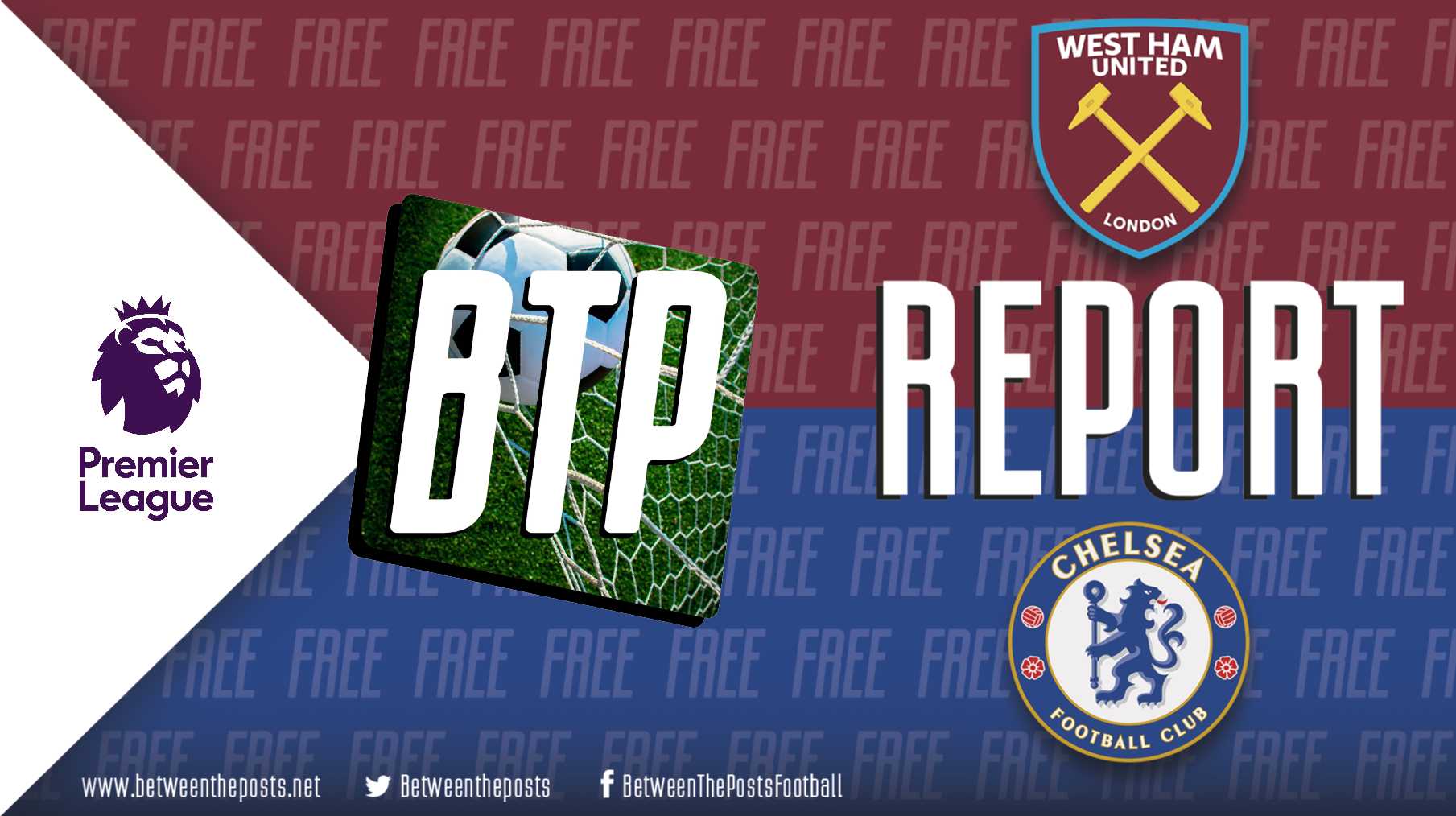