Relegation six-pointers are always matches of high emotion and drama. A rattling experience for fans of either side, a delight for the neutrals. Two early West Ham goals could have provoked a meltdown in the Watford defense, but Nigel Pearson’s team would control later phases and build momentum to encourage a fightback into the game. All that was missing was the attacking bite, and now the drop is a real possibility.
Tactical analysis and match report by Joel Parker.

A short glance at the Premier League standings prior to the kick-off to this fixture would indicate just how crucial this game was for both West Ham’s and Watford’s survival.

Both teams had recorded the same tally of points, three above the drop and an opportunity to buy heavy breathing space. A win for either team would all but guarantee a place in the top flight - and more importantly, prolonged coverage on the Between the Posts website - while defeat would aggravate relegation concerns, with tricky fixtures ahead.

David Moyes’ self-declaration of his “winning mentality”, when he returned to the West Ham dugout, would be followed by a record of just three wins in fourteen Premier League matches. The upturn in recent results can be credited to the resurrection of Michail Antonio, who has been involved in over three quarters of West Ham’s goals since the restart, including all four away to rock bottom Norwich City.

After a gloomy away defeat to Chelsea, Watford’s chance of a great escape would seem to go right to the . . . 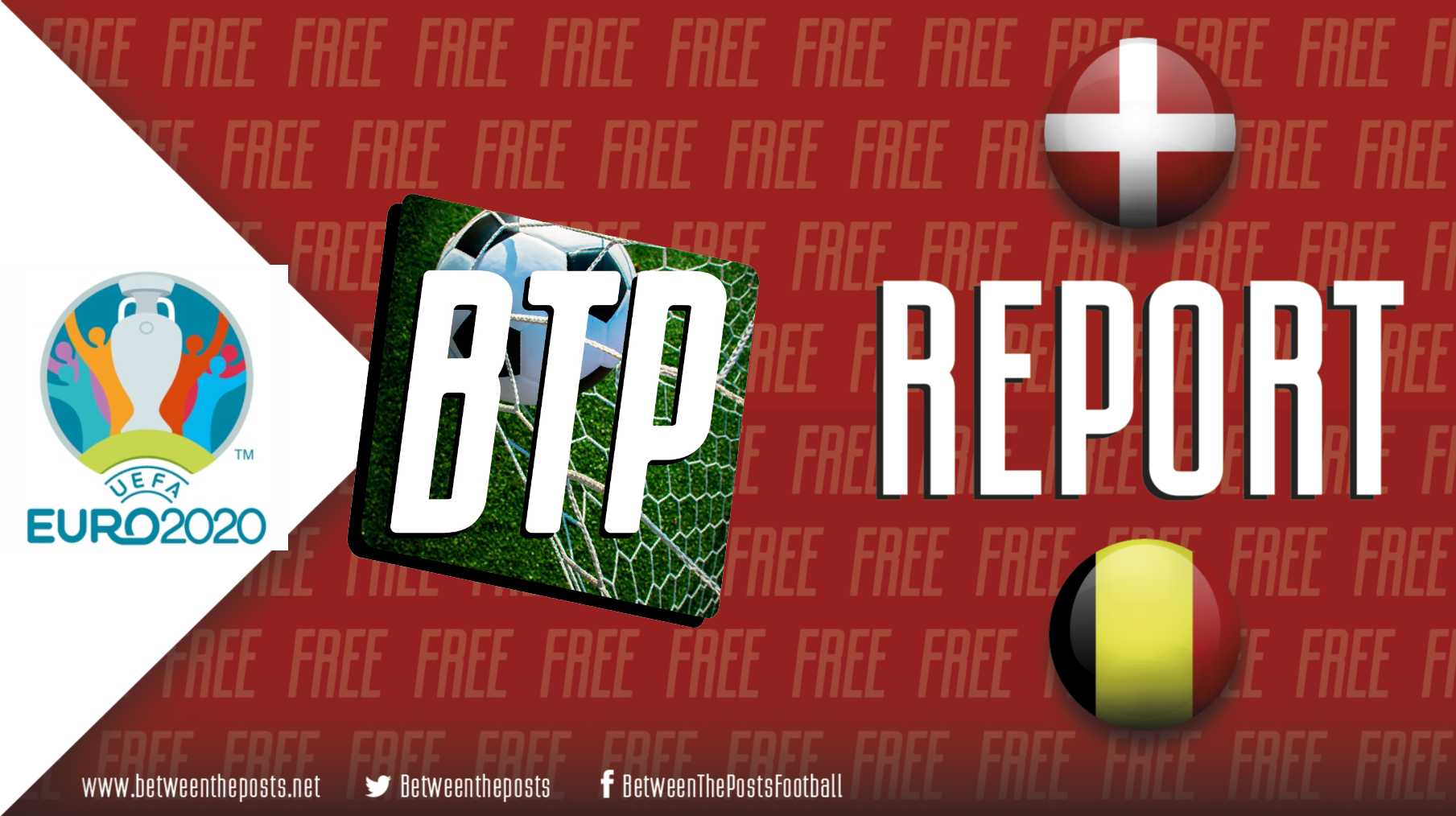 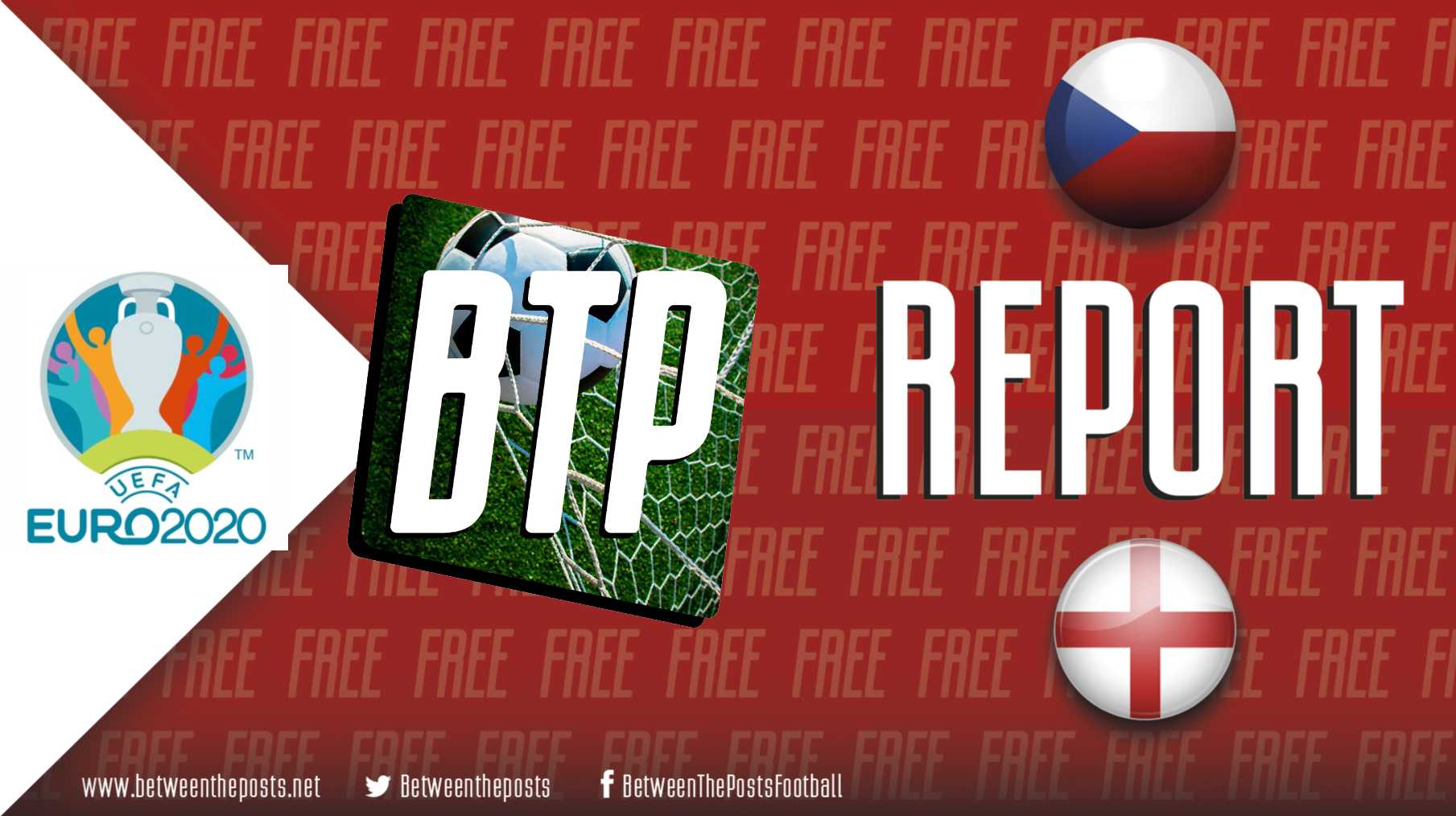