Why The Mourinho Makeover Is Failing At Tottenham

Awful league form and an early Champions League exit have raised the question whether José Mourinho is still an elite football manager. Public ramblings towards Tanguy Ndombélé, Eric Dier hurdling rows of seats to confront supporters and Mourinho’s eccentric comments on how the Leipzig bench could play in his first team have epitomized a club that looks no closer to finding a solution.

Tottenham have seamlessly tried to get out of their downfall throughout the course of the season. A remarkable and outstanding journey to the Champions League final overshadowed their dreadful form towards the end of last season; uncovered at the beginning of the next. Not only were results going against Spurs, the underlying numbers suggested they were deservedly in the 14th placed position by the time Mauricio Pochettino was given the boot.

Mourinho was announced as Tottenham boss the following day, something that came as a surprise. Firstly, the timing, and secondly, his disastrous spell at Manchester United, which saw various fallouts with players, unsuccessful signings and boring, passive defensive football, without any attacking bite.

His successful reigns at Porto, Chelsea and Internazionale are well-documented; his stock throughout the 2000’s and early 10’s rapidly increased thanks to his tactical acumen and the trophies that came with it. However, third season collapses at Chelsea and Manchester United showcased that The Special One isn’t exactly immortal and the Joséfication of both team and club can leave a devastating aftermath.

From a results perspective, Mourinho’s . . . 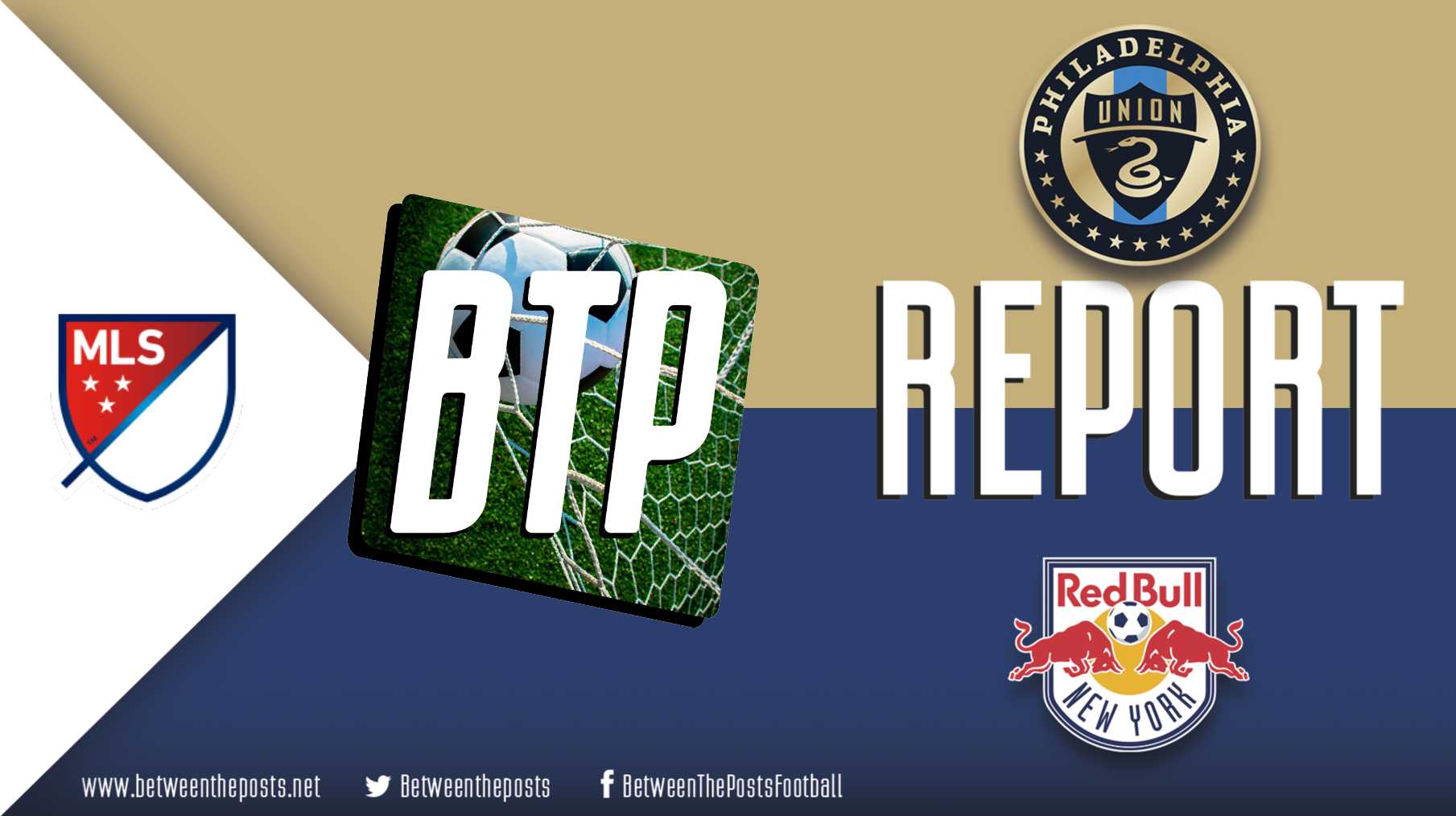 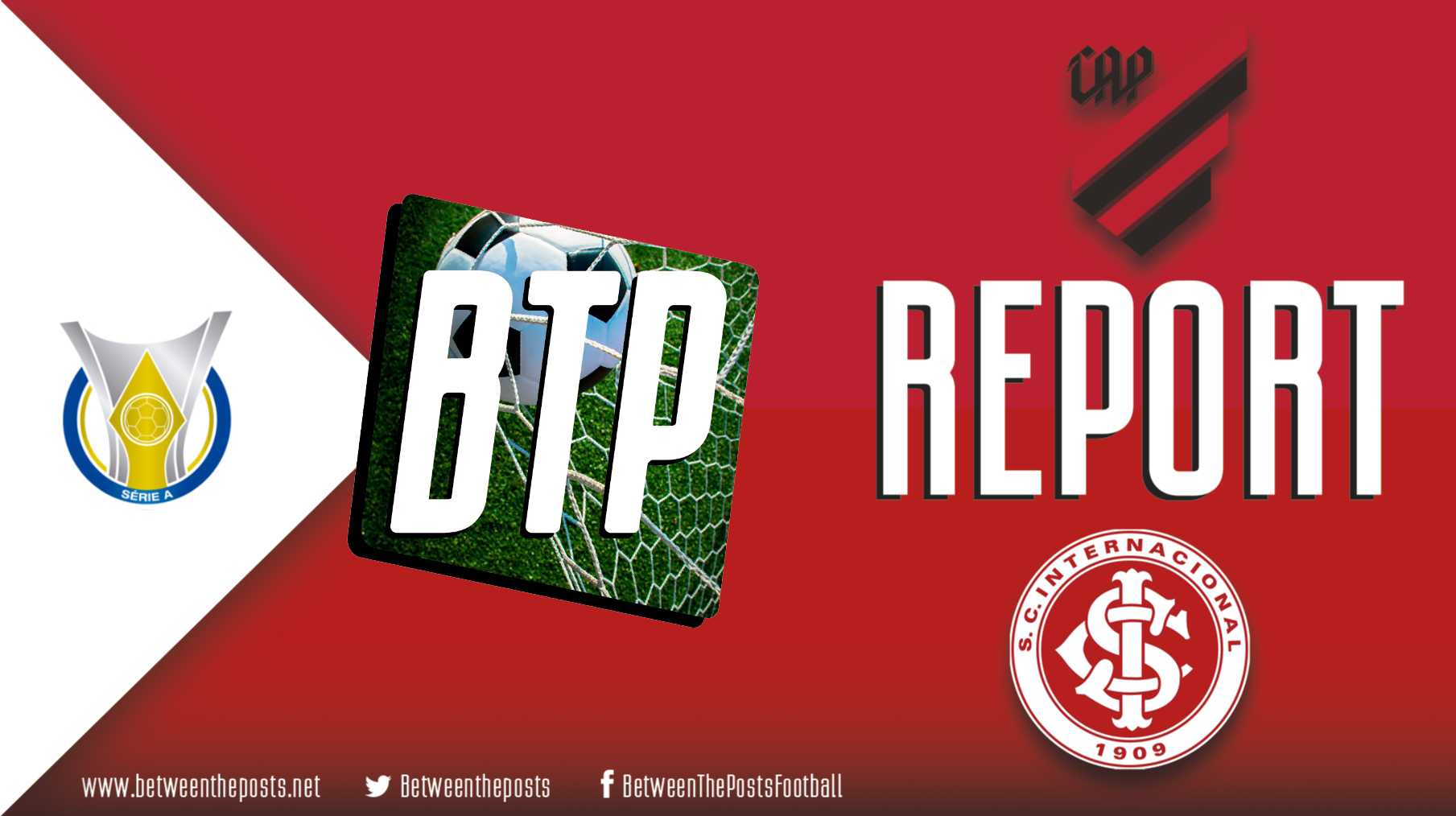