A plodding match saw Roma overcome a Gent side that only managed to threaten their opponents during transitional phases. Paulo Fonseca’s men once again showed the inconsistencies that have followed them for the last couple of months, but were still able to edge an important win.
Tactical analysis and match report by Kareem Bianchi.

Roma’s season so far has been an adventure, with systematic ups and downs, somewhat resembling the general emotional state of Roma fans themselves -  producing their distinctive brand of skepticism and emotional outbursts.

At the beginning of the year, Paulo Fonseca’s vision was struggling to break through, as Roma failed to take on the idiosyncrasies generally associated with the Portuguese’s sides.

Then came the light, where Roma fans started feeling the excitement of a project which finally appeared to be capable of bringing stability. Then, once more, darkness overcame the positives following key injuries to Nicolò Zaniolo and Amadou Diawara.

However, the game against Gent presented Roma with a side that had yet to win away from home in this Europa League campaign. A perfect opportunity for Fonseca’s side, which has not lost a tournament match at home - a dim of hope in bleak times.

Fullbacks as wing-backs
With Gent settling in a 4-3-1-2 medium block, A medium block refers to a team that retreats in their own half out of possession, generally only disrupting their opponents some way into their own half. Roma intended to guarantee a numerical advantage during their  buildup. They did this by dropping Bryan Cristante between the two wide center-backs in Roma’s 4-2-3-1 shape, forming a . . . 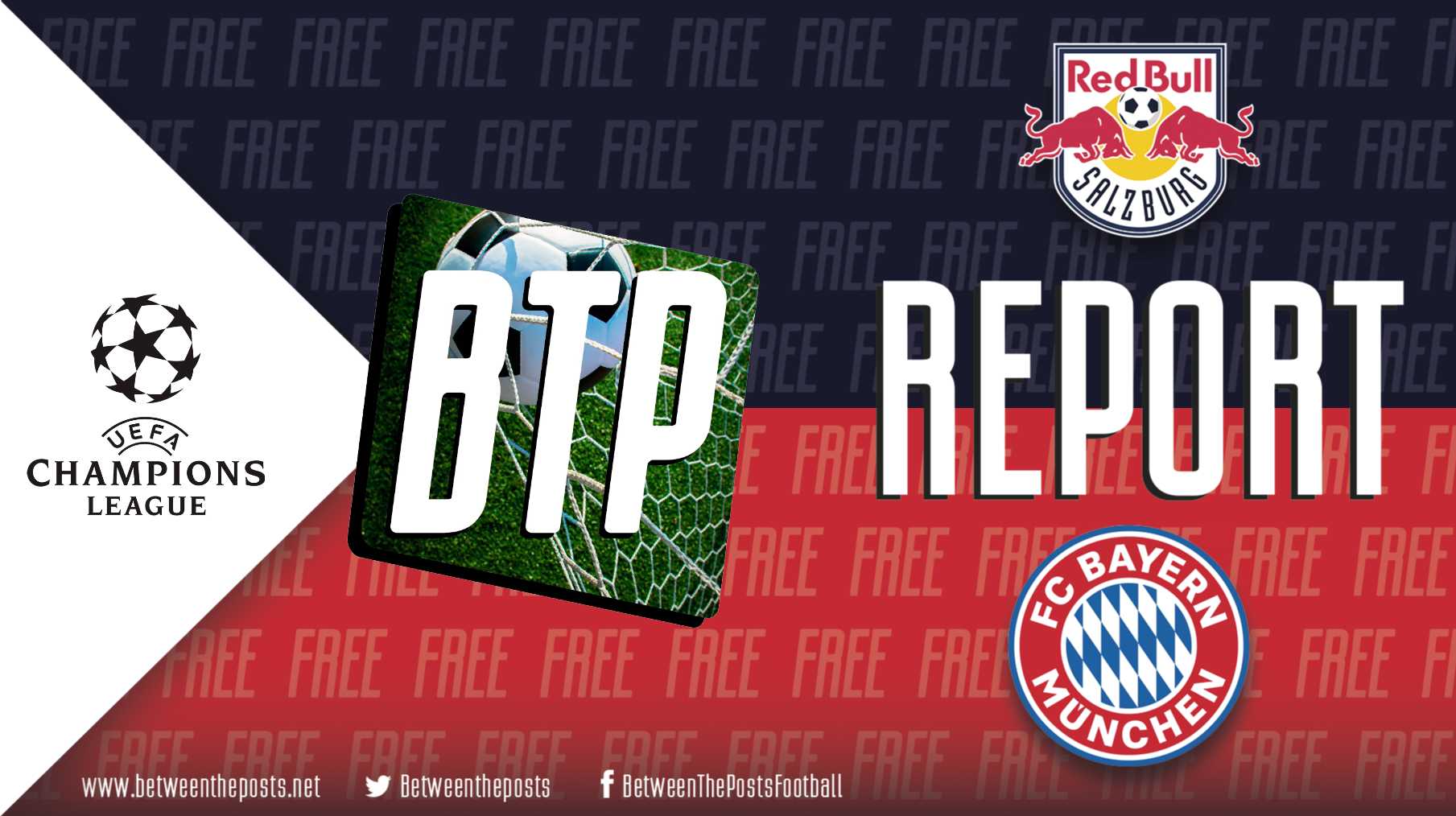 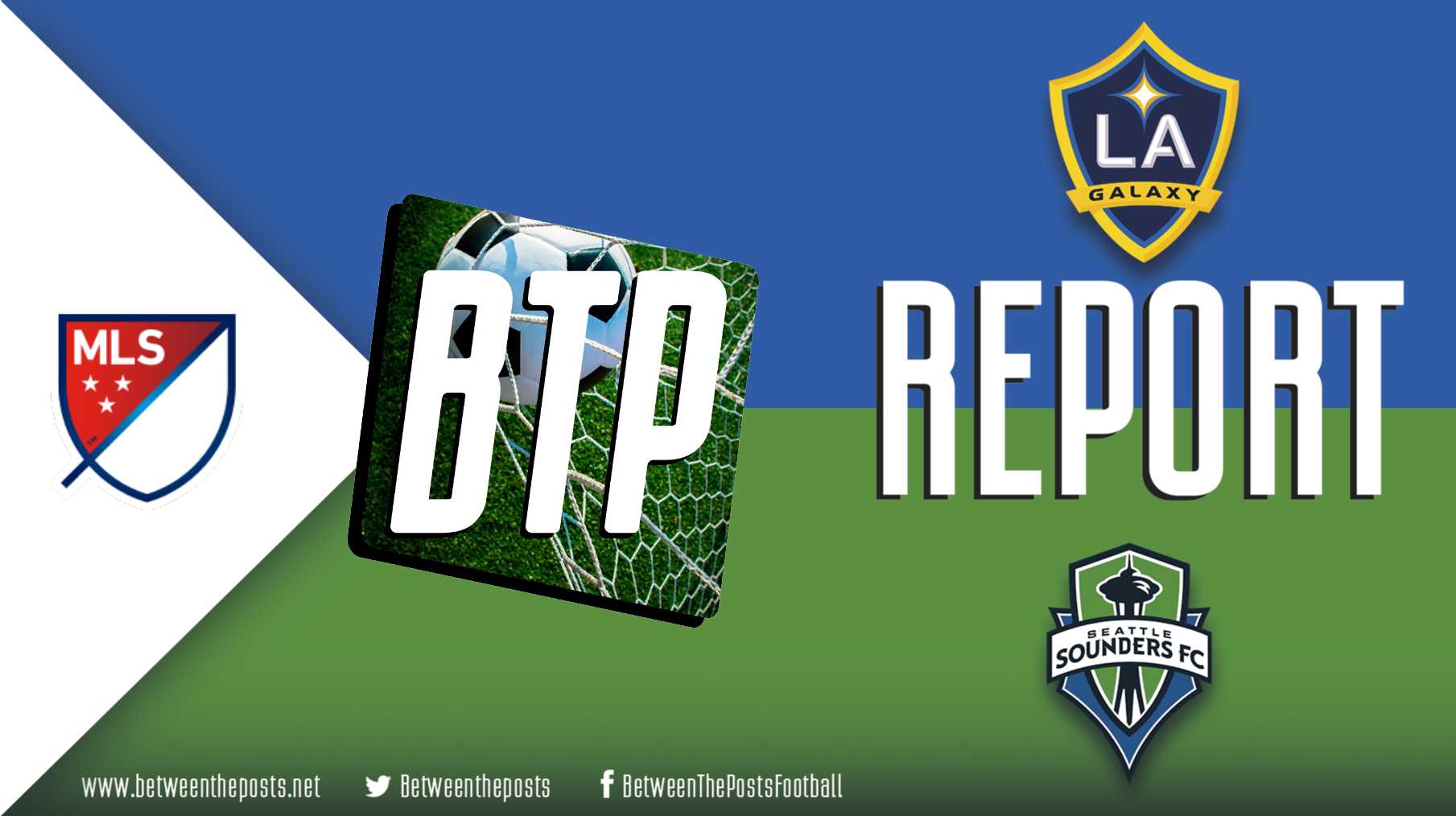