The North London derby followed a similar chain of events, in terms of Arsenal control and Tottenham Hotspur defense. However, flexibility down Arsenal’s left channel and Spurs’ incapabilities of defending that area, as well as issues with their buildup play, handed their rivals a deserved victory.

Previous derbies between the teams of Mikel Arteta and José Mourinho have followed similar scripts. Last time around Arsenal’s worst traits within their buildup were shown by Tottenham’s compact defending, before being exploited. Having said that, Arsenal have shown development and their desertion of central areas is not  as extreme as seen earlier in the season. Their draw at Burnley showed where they are at: a well-crafted goal carved through the center and finished expertly by Pierre-Emerick Aubameyang was cancelled out by the most calamitous of buildup errors. To defeat Spurs through comfortable, progressive play in their passing structure would mean improvements.

After a challenging period, without having Harry Kane consistently fit, Tottenham would appear to have ridden the choppiest of waves and are back in top-four contention. This has also come at a time for the unlikeliest of forwards to burst into form, Gareth Bale, with five-goal contributions against Burnley and Crystal Palace. Victory would put them to sixth and three points off fourth spot, as well as bragging rights of North London to put the cherry on top.

Alexandre Lacazette started ahead of captain Aubameyang - too late on matchday! - which was one of . . . 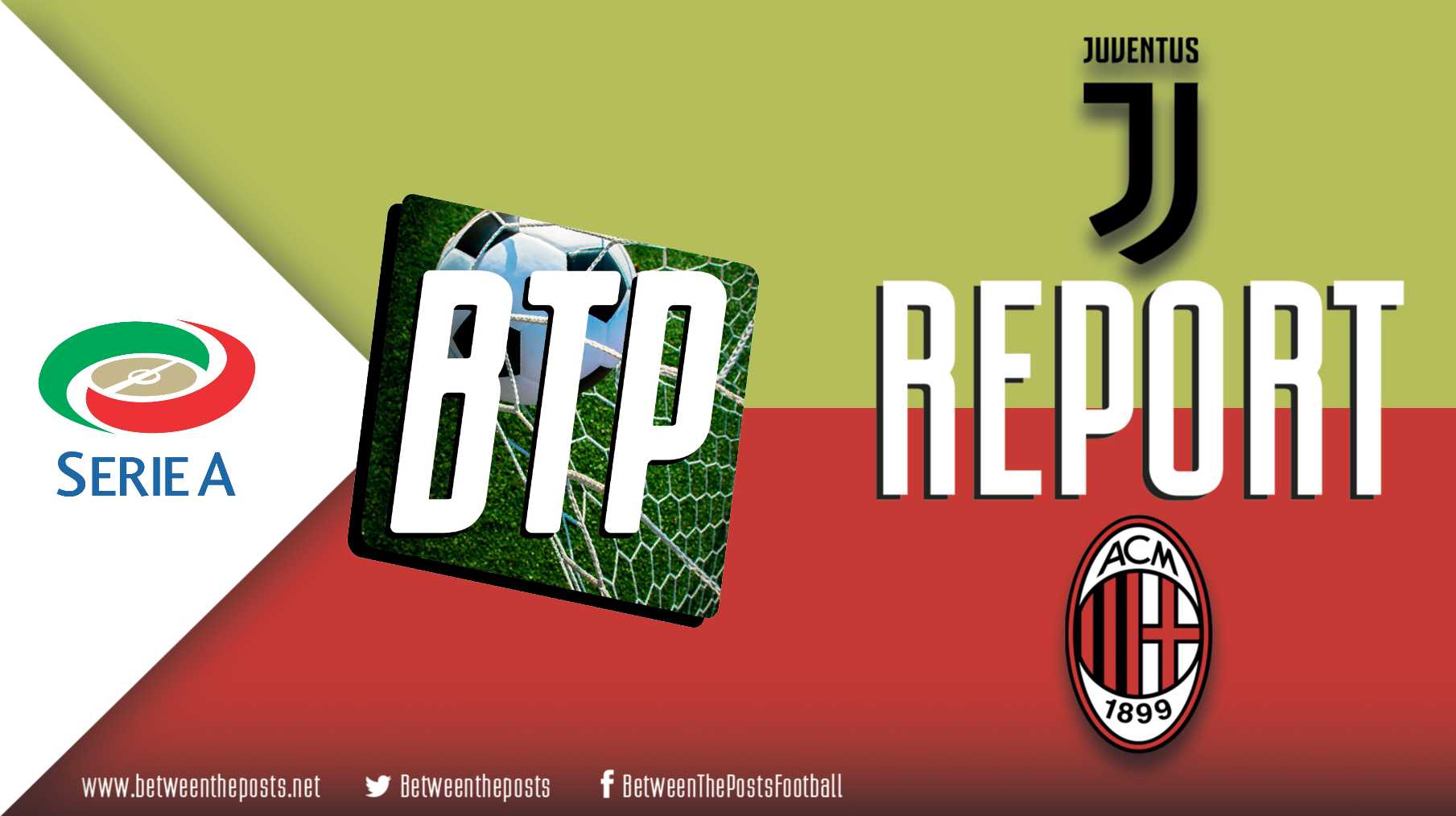