Montpellier failed to bring their usual tenacious play to the principality and were subsequently dispatched by a Monaco side that looked balanced both in midfield and up front. Monaco manager Robert Moreno’s faith in Stevan Jovetić in the number ten position paid off, as the Montenegro international linked well with Islam Slimani and Wissam Ben Yedder.
Tactical analysis and match report by K.T. Stockwell.

Two straight victories have helped Monaco to quickly climb the compressed Ligue 1 table, despite Moreno’s continued tinkering with his starting eleven. Under the Spanish skipper, ASM remain a force going forward, but have not solved their disciplinary and defensive issues. Given the club’s breadth of talent and extensive budget the pressure remains to get back to European football.

Moreno’s tinkering persisted against Montpellier on Friday night, as the manager opted for a 4-3-1-2 formation and reinserted hulking front-man Slimani back into the lineup – dropping Jovetić back into the number ten position, while Ben Yedder kept his place as forward. In midfield, youngster Youssouf Fofana kept his place, but was shifted into the holding midfield role and was flanked by Tiémoué Bakayoko and Aleksandr Golovin. Meanwhile, in defense Moreno went back to Kamil Glik and Guillermo Marípan at center-back, as well as Ruben Aguilar and Fodé Ballo-Touré.

Montpellier have battled their way to five wins in their last six matches largely on the back of strong defensive play and timely scoring from their dynamic front three. Throughout the process manager Michel Der Zakarian has remained faithful to his slightly unique 3-4-1-2 formation.

Therefore, it was a surprise when the Montpellier manager . . . 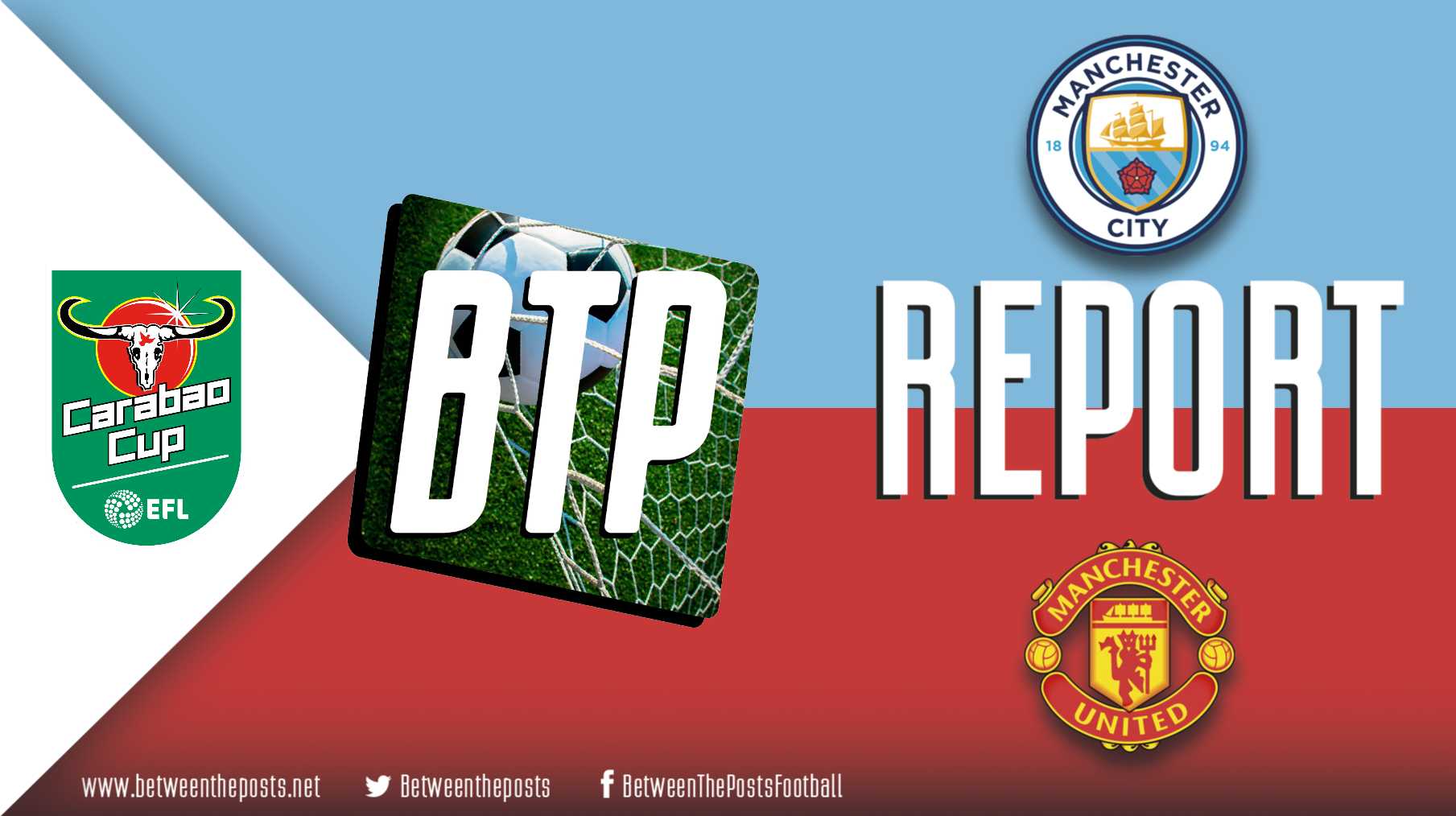 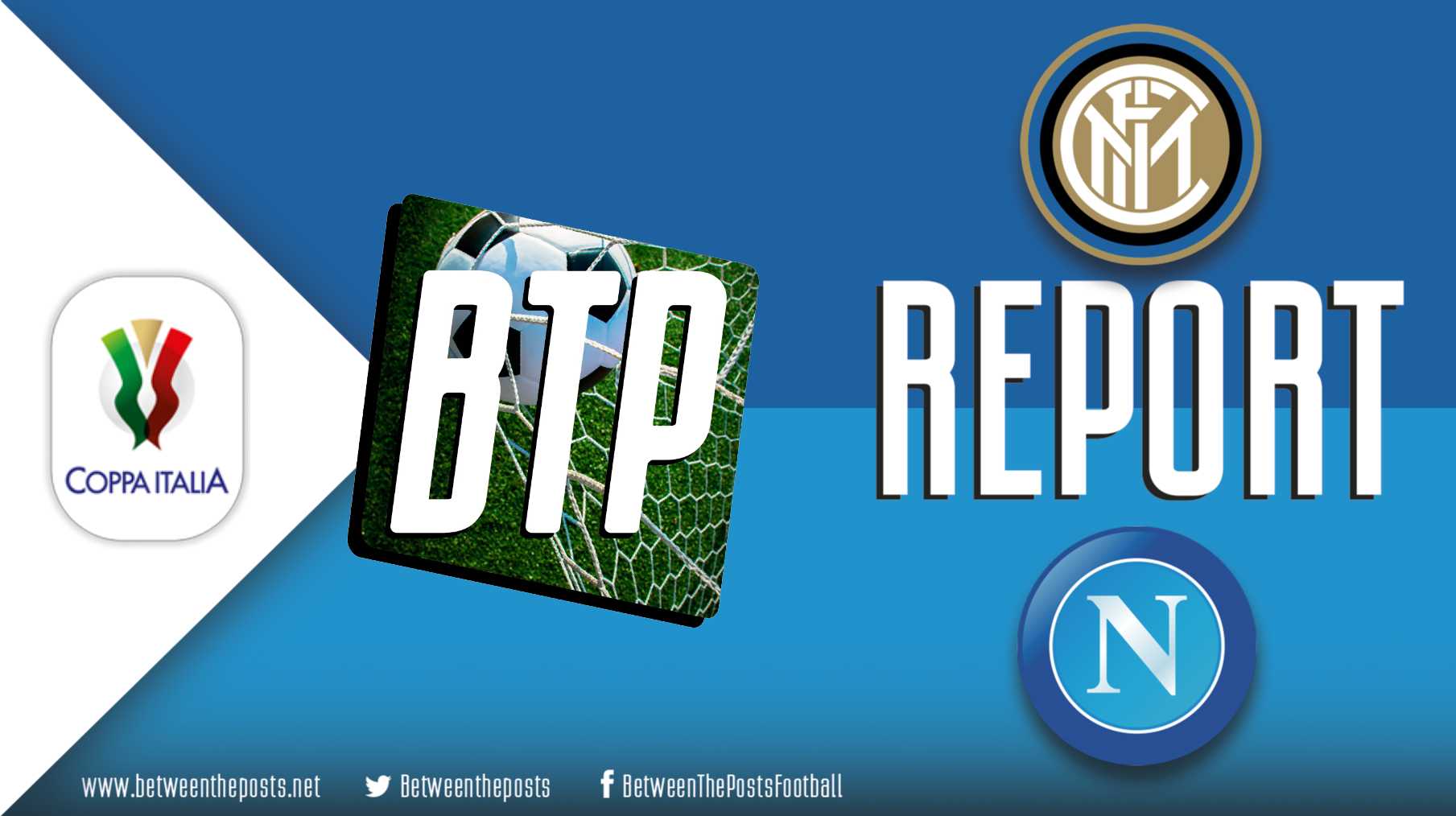