Borussia Dortmund took the lead after a Gladbach mistake early on. Generally though, Borussia Mönchengladbach’s pressing was able to contain the away side, and Gladbach had some decent moments in possession too. Gladbach were good value for their equalizer after half-time, but Achraf Hakimi had the final say with his 70th minute goal to make it 2-1.

The two teams were separated by just two points prior to this game, with fourth-placed Bourussia Mönchengladbach having played a game less than third-placed Borussia Dortmund. With Gladbach unbeaten in nine home matches, the game presented a tough challenge for Dortmund, who have a mixed away record this season. Lucien Favre’s side also have Champions League business to attend to in the coming week as they prepare for the second leg of their tie against Paris Saint-Germain.

Marco Rose’s Gladbach side lined up in a 3-4-3 formation. Denis Zakaria was flanked by Matthias Ginter and Nico Elvedi in the back three, with Stefan Lainer and Ramy Bensebaini as wing-backs. Christoph Kramer and Florian Neuhaus were the central midfield pairing, while Jonas Hofmann and Lars Stindl were the attacking midfielders supporting striker Alassane Pléa. Marcus Thuram, a key player for Gladbach so far this season, was only able to make the bench due to a minor knee problem. 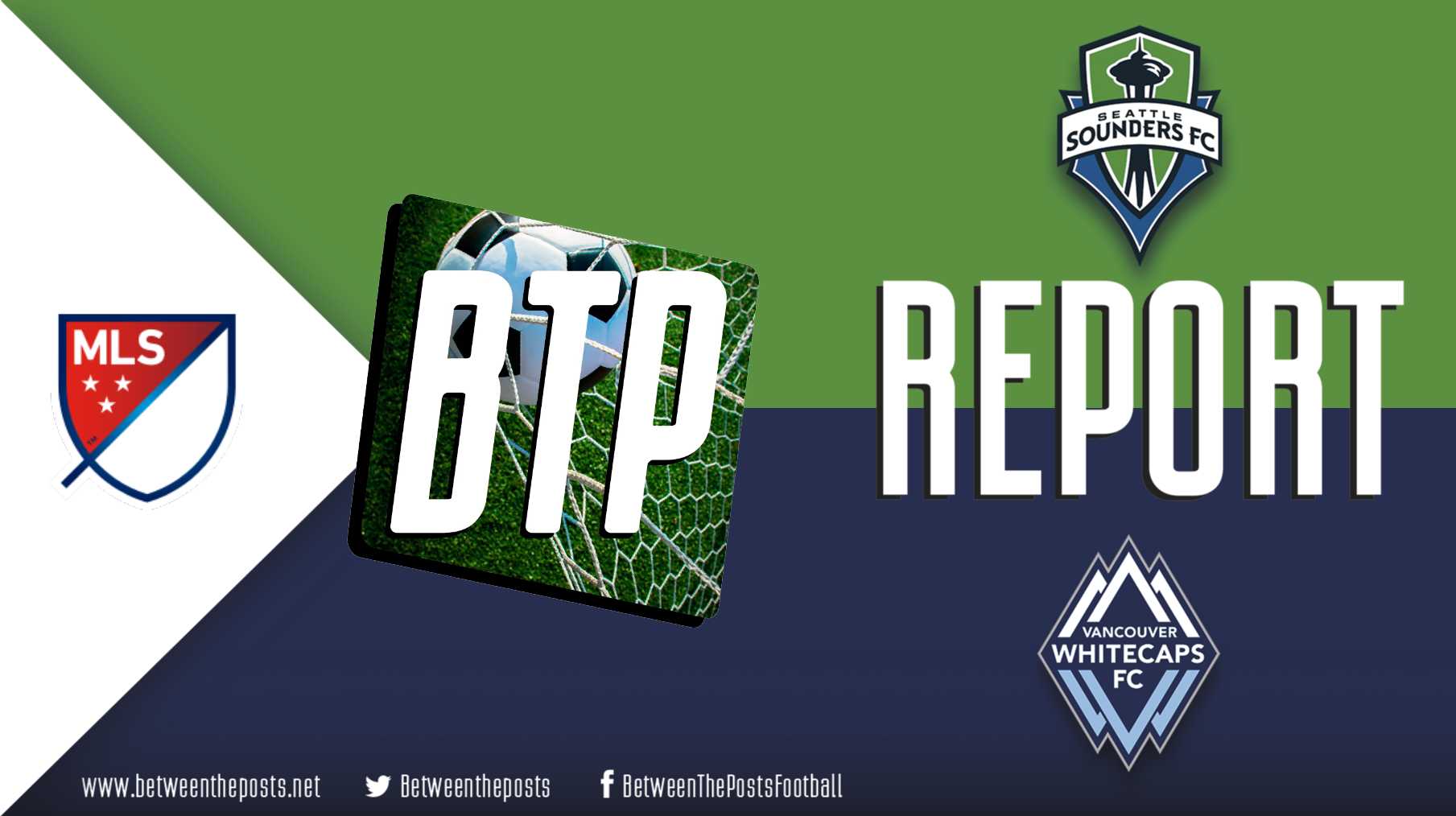 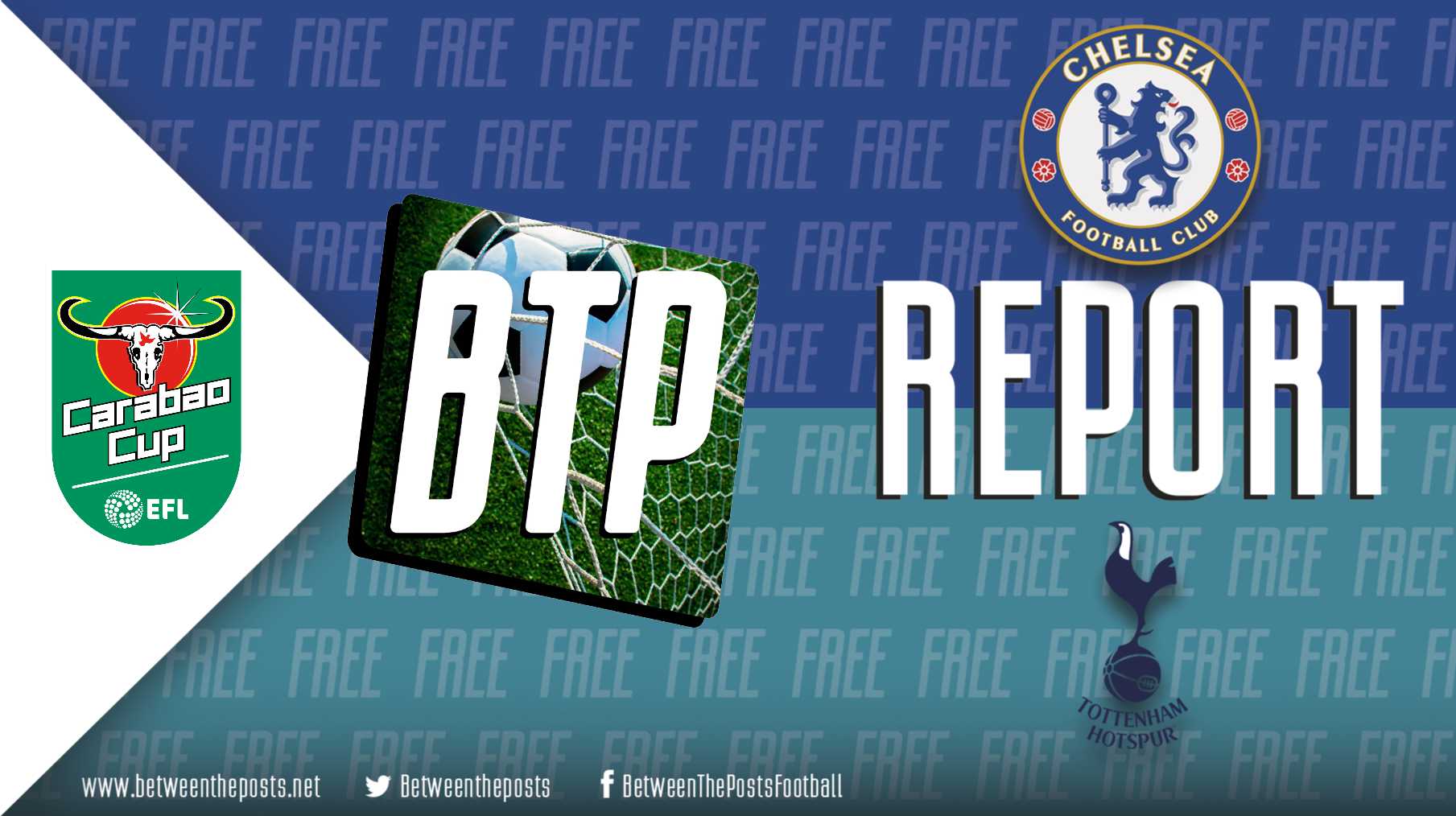