Taking an early lead, England hoped to put an understrength Poland to bed. But the guests battled hard in their 5-3-2 shape and took their chances when they came to force a late winner and a narrow result out of their hosts.
Tactical analysis and match report by Emmanuel Adeyemi-Abere.

Amid all the baggage that comes with the national team, England have made a solid start to their World Cup qualifying campaign. Scoring eight goals and conceding none so far, they sit first in their group. The hosts now aimed to make more headway at the top by beating their closest rivals.

Poland have already set about laying claim to the playoff spot that comes with second place. After a thrilling draw with Hungary, they then coasted to a 3-0 win over Andorra last time out. Against the odds, the visitors hoped to end the international break on a high and catch the home team off guard.

Gareth Southgate once again opted for a back four system, lining up his side in a 4-3-3 formation. The England manager made one change to the side that beat Albania 2-0 on the weekend, as Luke Shaw made way for Ben Chilwell at left back.

Paulo Sousa chose to set up Poland in a 5-3-2 shape, making four changes to the team that won in their last game. But the most notable team news was the absence of their talisman, as Robert Lewandowski missed out due to a knee injury that forced him off on the weekend.

England take an early lead
As one would expect, England dominated the ball in the opening stages of the game. Poland . . . 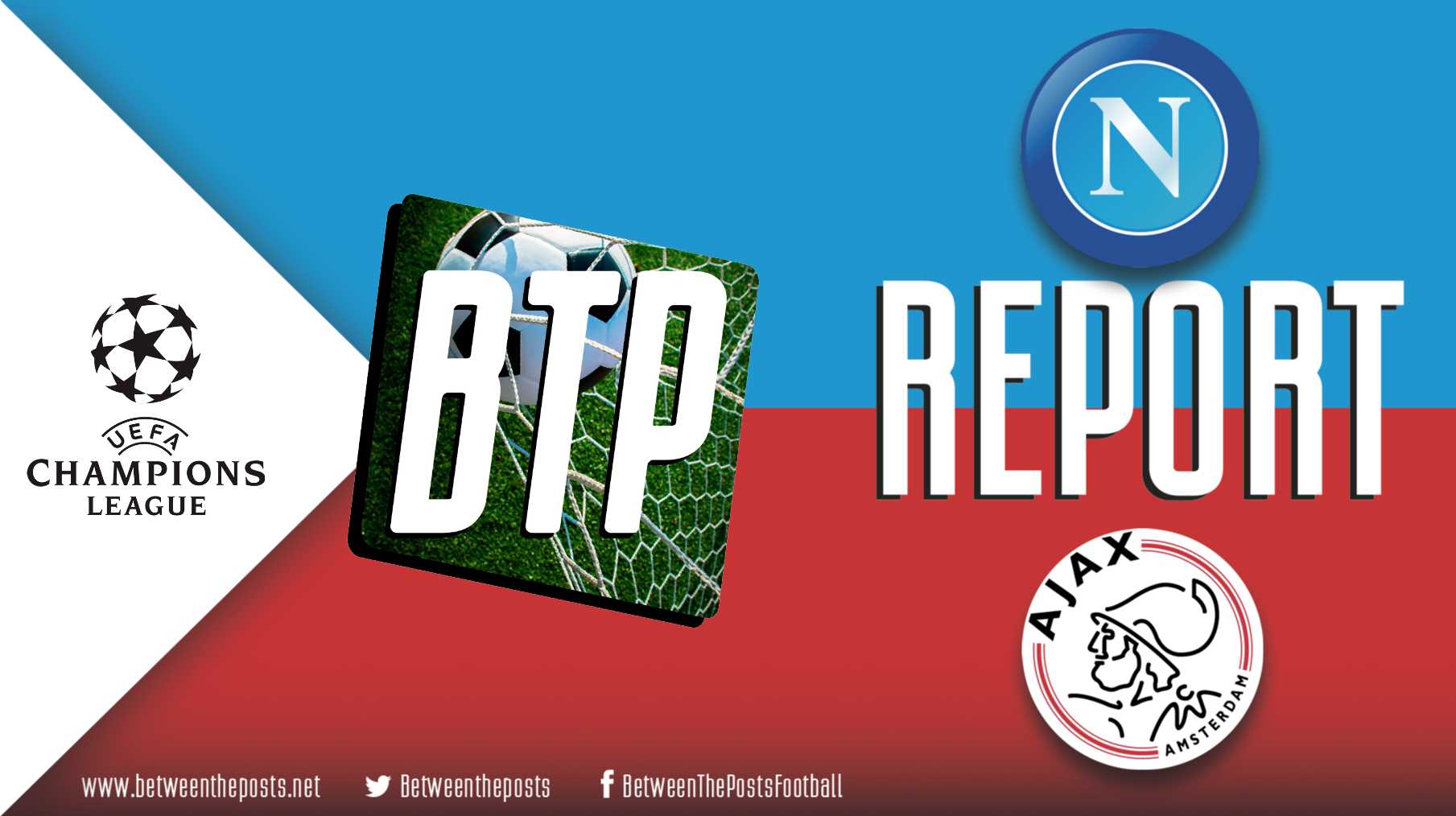 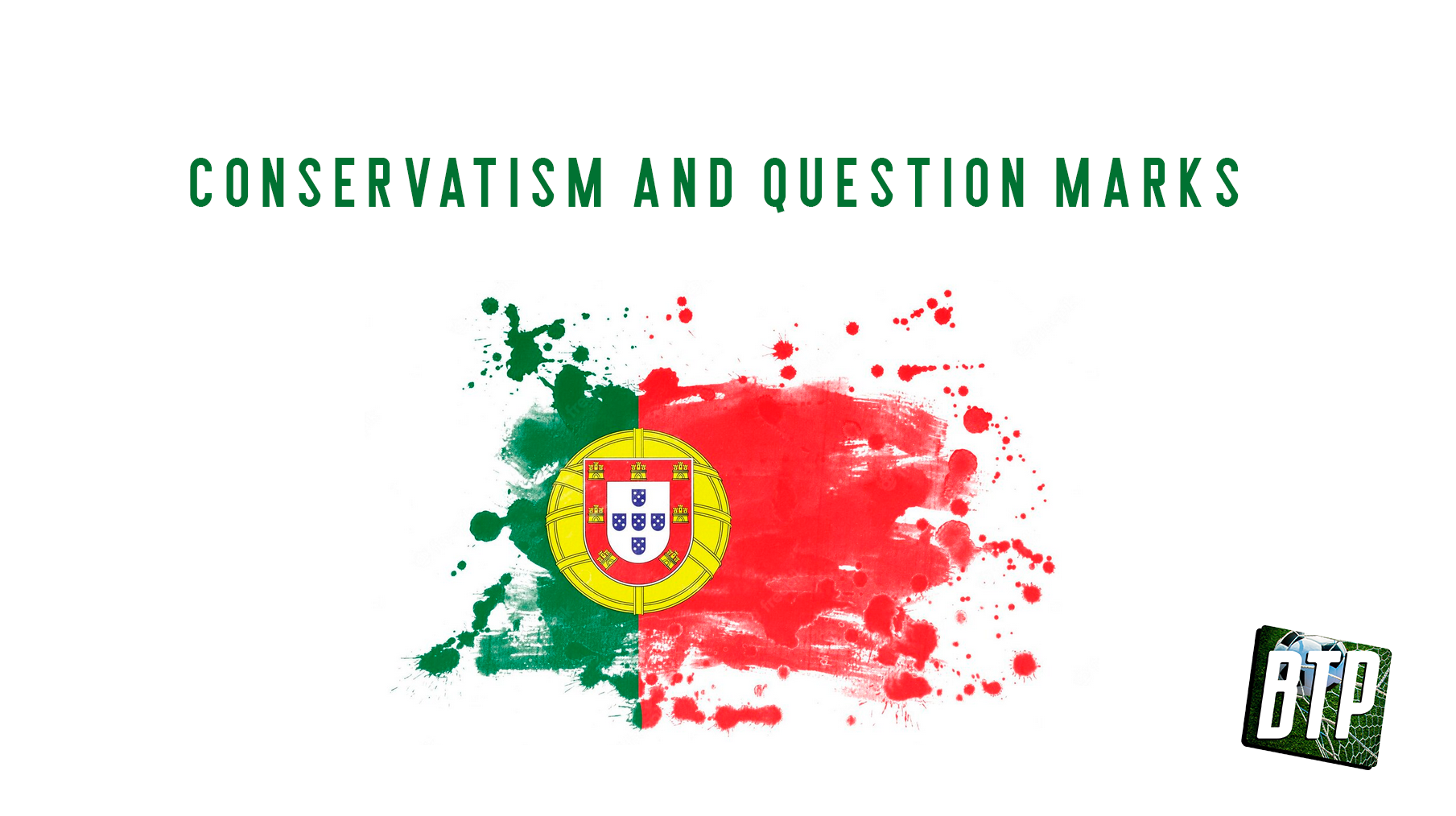