Leeds United – Chelsea: Defensive Structures Cancel Each Other Out (0-0)

The first encounter between Marcelo Bielsa and Thomas Tuchel did not live up to expectation. Leeds United’s aggressive pressing and Chelsea’s unorthodox shape in the first half, led to limited chances for the visitors; whilst Leeds were incapable of penetrating through an organized opposition defense.

The matchup between Bielsa and Tuchel came with both their teams at different ends of the stick, in terms of length under their respective regimes.

Bielsa reached 1,000 days of management at Leeds in the week, not only high up on his resume, but the first manager since Simon Grayson to hit the landmark. However, it comes during the midst of a stickier phase of their season: just two wins coming in their last seven matches. Bielsa will undoubtedly stick to his principles but needs to find a way to make his team tougher to beat.

Meanwhile, Tuchel’s honeymoon period could not have gone much better. Chelsea have shot up the table, remained unbeaten since he stepped into the dugout two months ago, and a win on Monday against Everton resulted in their return to the top four. Tuchel has improved Chelsea in two key areas, their positional play and pressing, which has seen his team operate more cohesively.

Following the defeat to West Ham, Bielsa made three changes to his starting eleven. Club captain Liam Cooper was unavailable due to injury, which saw Pascal Stuijk come in to replace him at center-back. Helder Costa and Mateusz Klich were the others replaced in the team, by Ezgjan Alioski and Jack Harrison.

Tuchel continued to make a vast amount of . . . 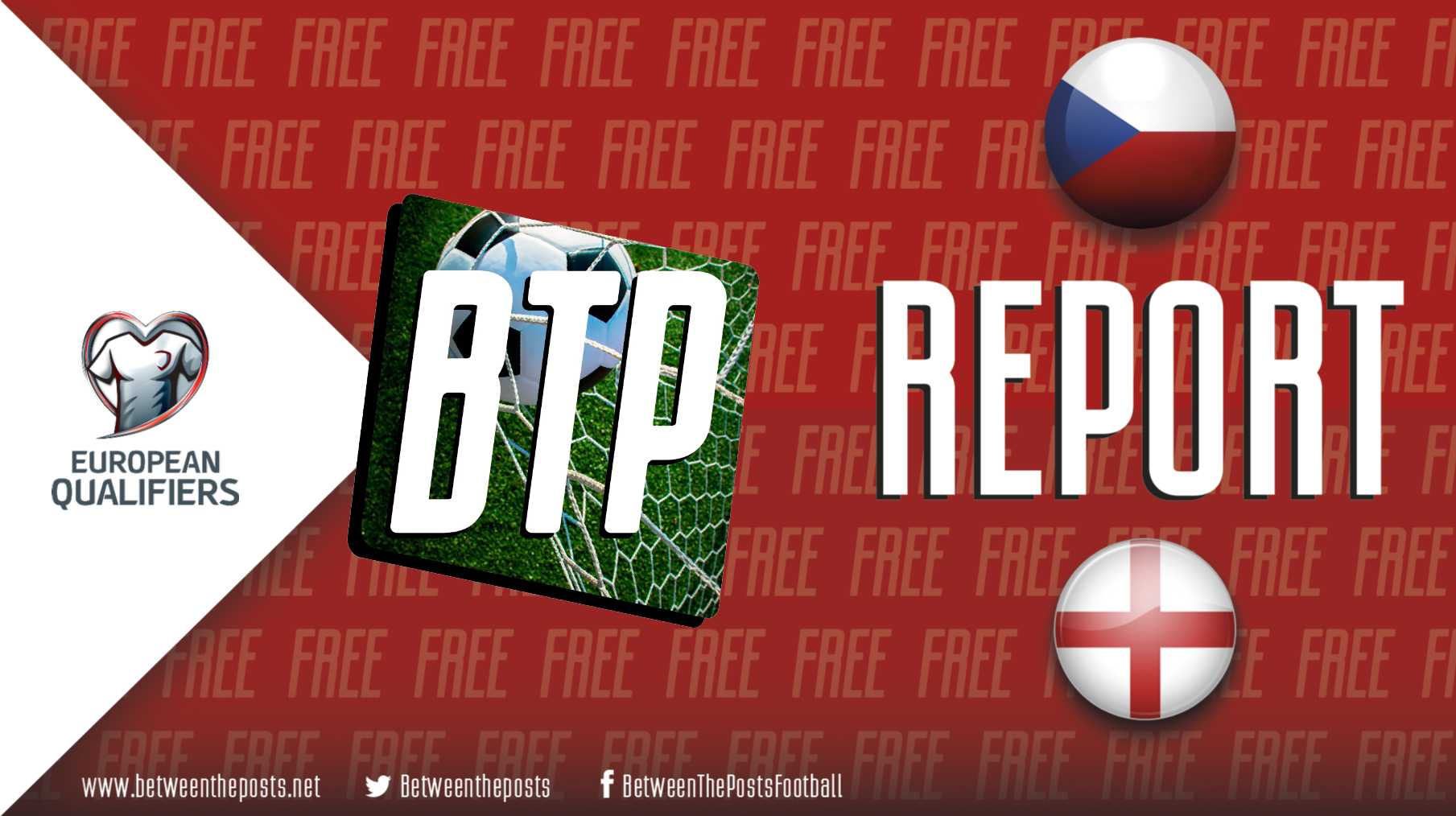