The midweek Premier League action saw a slumping Leicester City host a struggling West Ham United side. The home side were able to put in a commanding performance against an opponent that showed little adventure going forward.

Leicester came into the game off the back of two consecutive defeats against Southampton and Burnley. They sat in third place, having given up the second spot to Manchester City, looking to capitalize on a favourable fixture. They played host to West Ham who were floating just above the relegation zone and needing to start putting results together to alleviate their relegation worries.

Leicester manager Brendan Rodgers lined up his side in their usual 4-1-4-1 formation. Kasper Schmeichel would man the posts with the four-man backline ahead of him consisting of Ricardo Pereira, Jonny Evans, Çağlar Söyüncü and Ben Chilwell. Nampalys Mendy would serve as the single pivot ahead of the defense while Ayoze Pérez, Youri Tielemans, James Maddison and Harvey Barnes made up the four that would be in support of frontman Jamie Vardy.

The man in charge of West Ham, David Moyes, set up the away side in a 5-3-2 formation. Darren Randolph would be in goal and would be protected by a line of five, formed byPablo Zabaleta, Issa Diop, Angelo Ogbonna, Aaron Cresswell and Arthur Masuaku. The midfield three was Robert Snodgrass, Declan Rice and Mark Noble. Up front, the visitors had Manuel Lanzini and Sébastien Haller.

Leicester establish early control
Leicester had their fullbacks advance high up the pitch while Mendy and another midfielder, most often Tielemans, would form a central midfield . . . 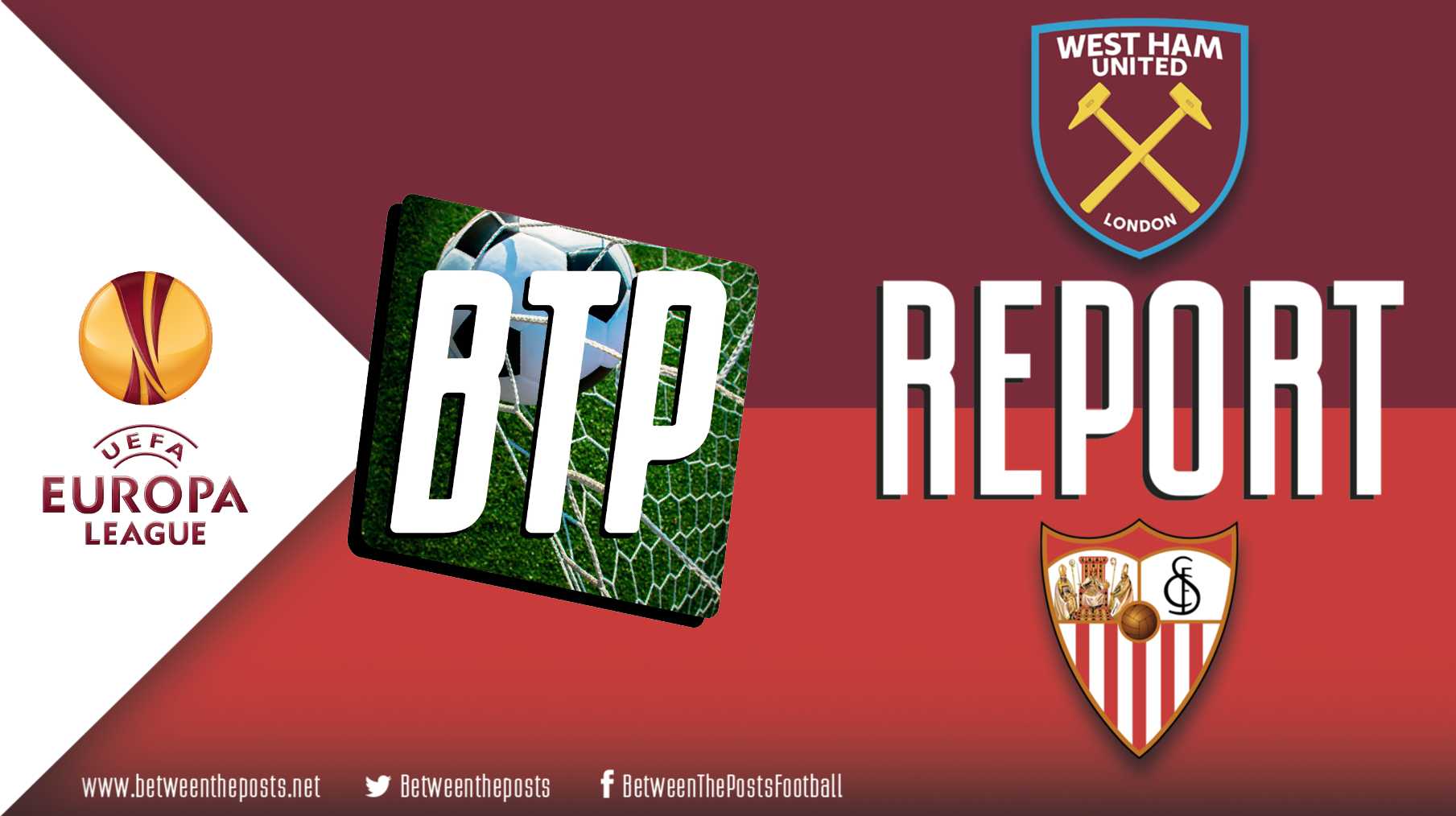