A sterile match wherein the game state changed infrequently suited Lille fine, as the nil-nil draw saw Christophe Galtier’s side move back to the top of the table. PSG’s 3-5-2 formation once again struggled to produce anything in possession, as the reigning champions remain in a provisional third place.
Tactical analysis and match report by K.T. Stockwell.

It has been a tumultuous week off the pitch for Lille, as owner Gerard Lopez was forced out of the club, as a consequence of an outstanding debt owed to JP Morgan and Elliot Management. A new owner has taken over and has promised they will not be looking to make player sales in January.

Galtier had his full squad available to him for his side’s match against Paris Saint-Germain. The northern French side lined up in their usual 4-2-2-2 formation with Sven Botman and José Fonte at center-back; a midfield of Benjamin André and Boubakary Soumaré, while Jonathan Bamba and Jonathan Ikoné patrolled the wings. Up top, Jonathan David was dropped to the bench leaving a strike duo of Burak Yilmaz and Yusef Yazici.

It’s been a disappointing domestic campaign for PSG thus far, as Thomas Tuchel’s side has struggled to put together anything resembling consistent form. The lackluster performances have seen the club drop to third in the Ligue 1 table – behind both Lille and Lyon and with the threat of being passed by bitter rivals, Marseille who have two matches in hand.

Tuchel stuck with the 3-5-2 formation he has come to prefer over the past month. Marquinhos was welcomed back from injury and formed a backline with Presenl Kimpembe and Thilo Kehrer . . . 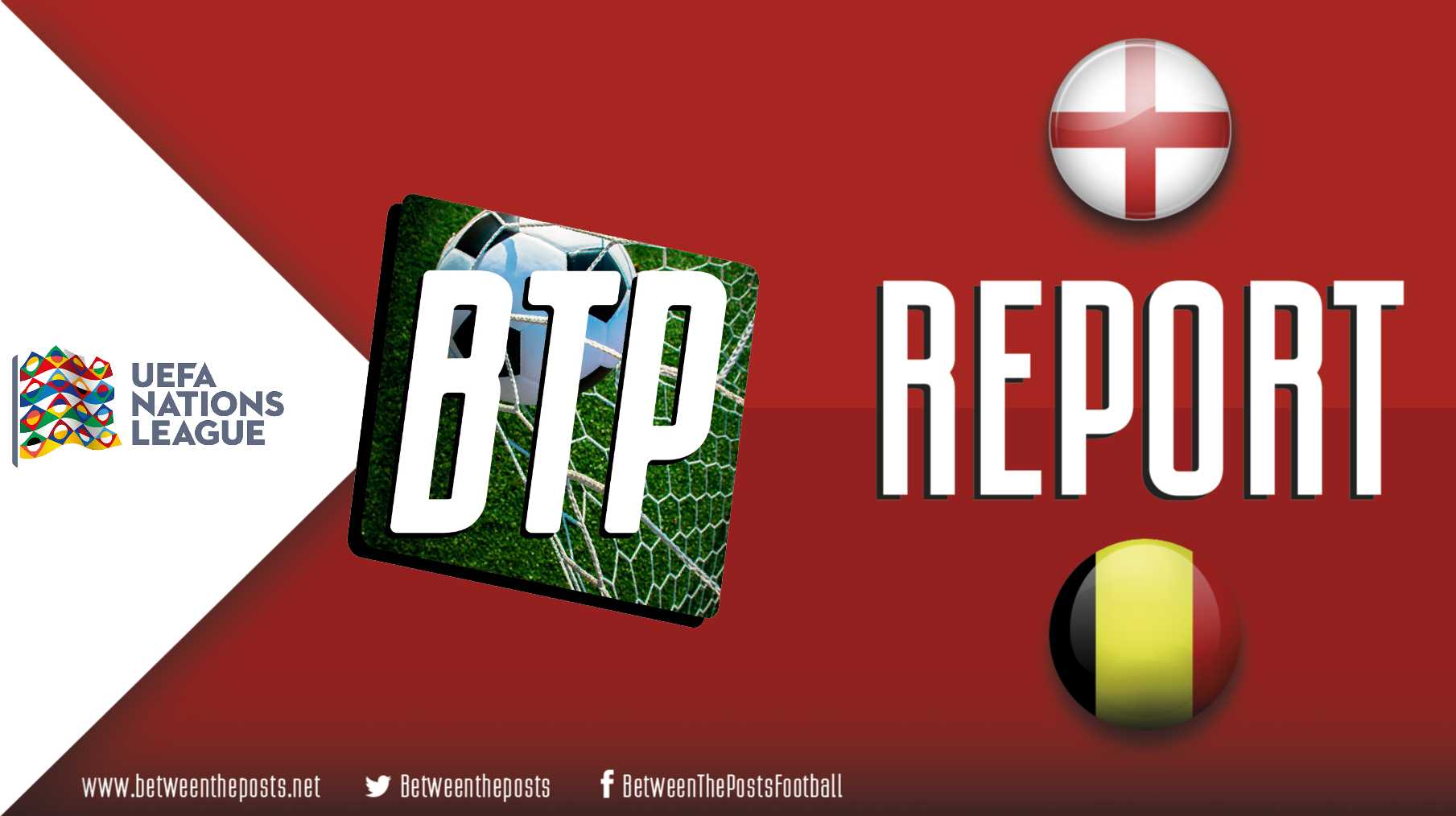 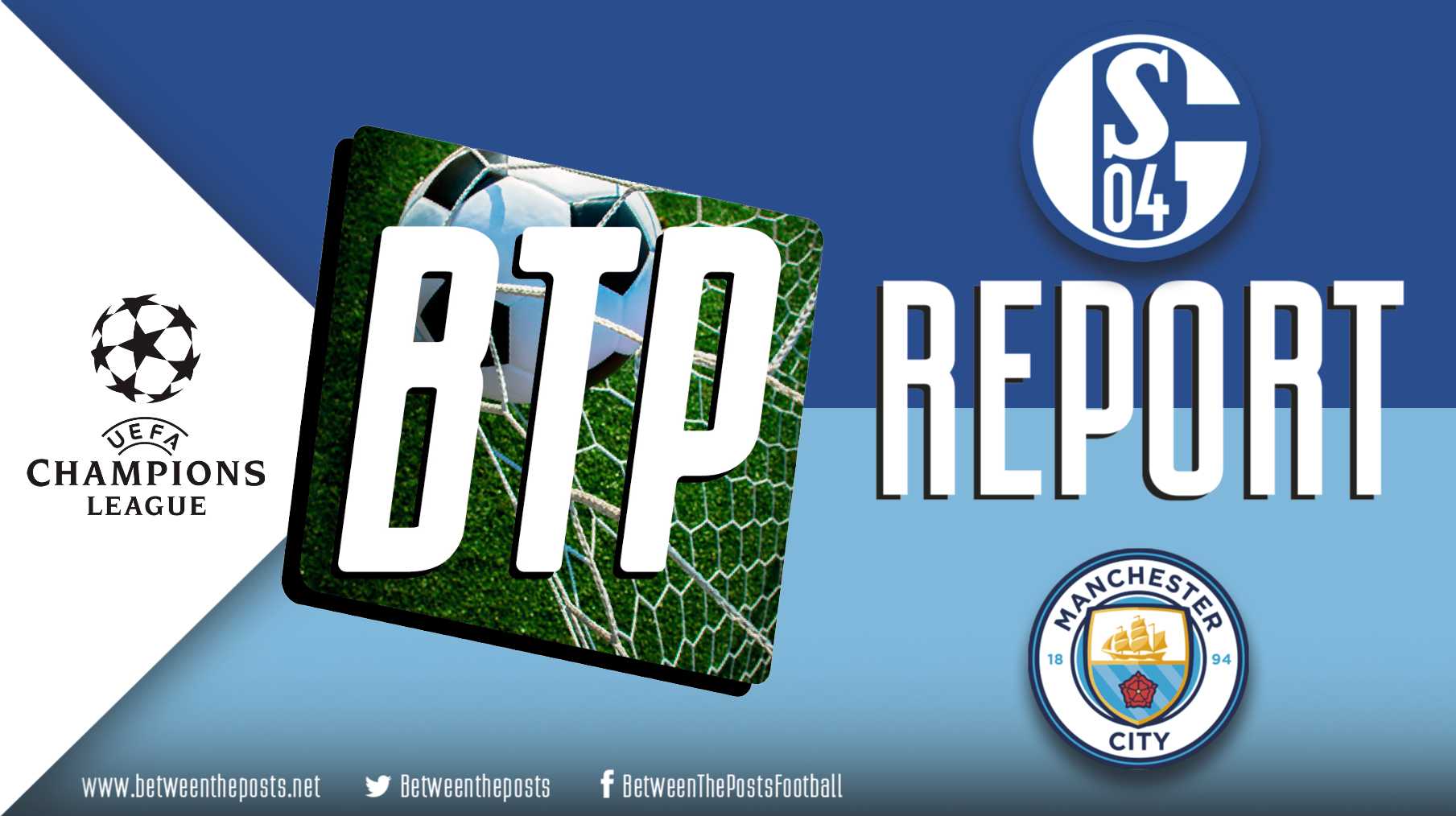