In a match in which both managers fumbled the selection of their starting eleven and two red cards were handed out, it took until halfway through the second stanza before the fixture took flight. The introduction of teenage sensation Eduardo Camavinga in the sixty-fourth minute changed the complexion of the game and overshadowed the debut of high-rated Lille striker Jonathan David.
Tactical analysis and match report by K.T. Stockwell.

The start of a new season at Lille has become synonymous with a bevy of new names on the team sheet and manager Christophe Galtier’s renewed challenge of finding efficiencies in a new squad. This year Lille watched star striker Victor Osimhen and key center-back Gabriel depart. At the same time, they welcomed highly sought-after forward Jonathan David into their ranks.

Despite the new names, Galtier stuck with the 4-2-2-2 formation that served him well in the second half of last season, with the aforementioned David playing alongside Jonathan Ikoné in the front two. In defense, Sven Botman was handed his first start with the club - having arrived from SC Heerenveen over the summer.

Terrier’s inclusion may have precipitated a change of shape, as Stéphan moved away from the 4-2-2-2 shape that had proved so effective last season, in favour of a 4-3-3 formation. The new look offered the first glimpse at a potentially lethal front line of Terrier, M’Baye Niang . . . 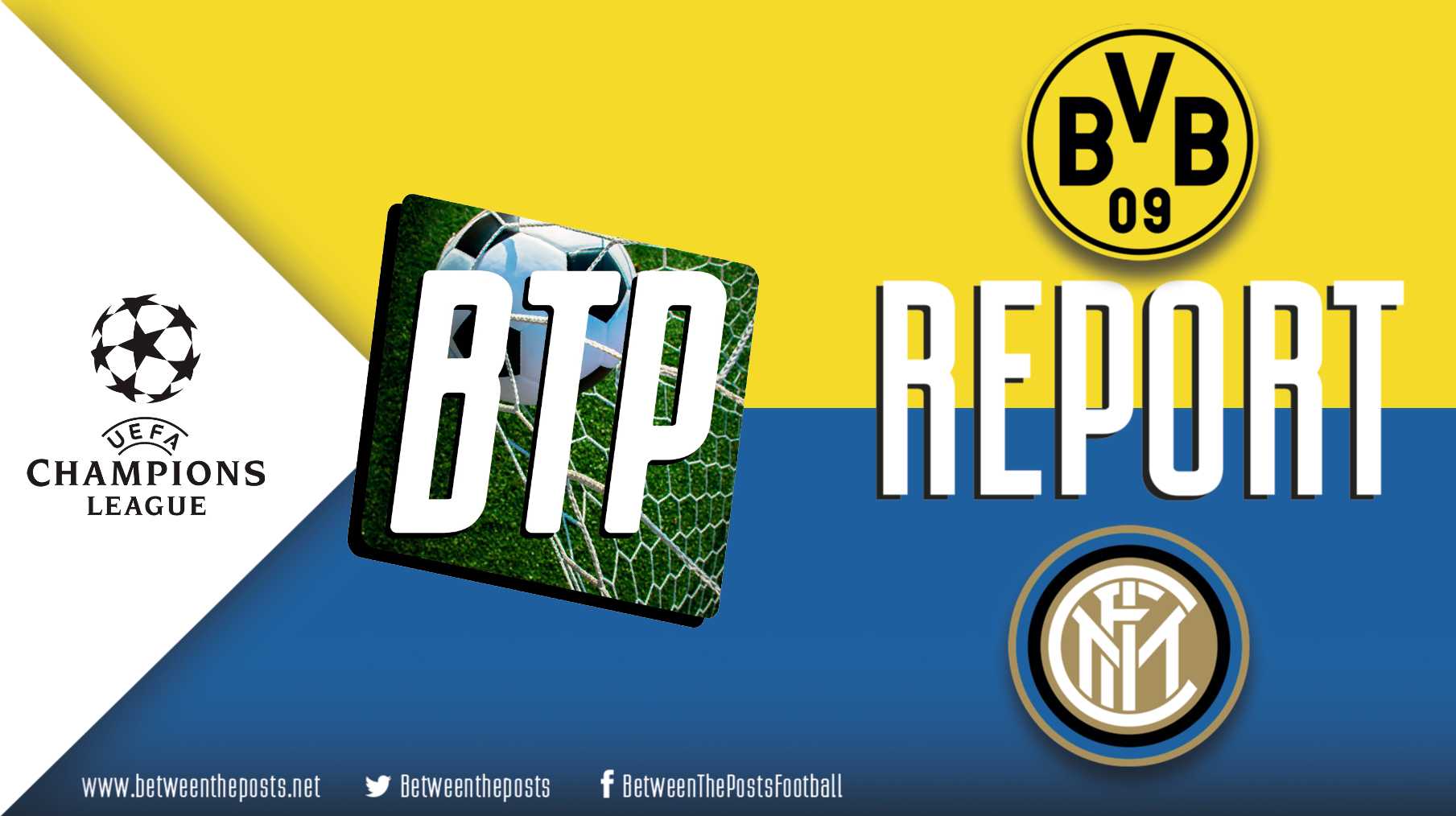