Paris Saint-Germain took a number of tactical risks to start the match, most of which failed to pay dividends. As a consequence, they would not look comfortable until shifting to a 3-5-2 formation in the 65th minute. Manchester United defended well, but were undone by their manager’s inaction and the reckless play of Fred, who was sent off in the seventieth minute and now face a pivotal final group stage match next week.
Tactical analysis and match report by K.T. Stockwell.

A dramatic come-from-behind win over Southampton on the weekend was spurred on by a brace from substitute Edison Cavani and helped to buoy spirits around Manchester United heading into their Champions League tie with Paris Saint-Germain. In advance of the clash, United were top of the group and knew a win over the French side would guarantee they advance to the knockout rounds.

His domestic performance helped to secure Cavani a starting place against PSG in Ole Gunnar Solskjaer’s 4-2-3-1 formation. Changes persisted, as in midfield Scott McTominay was slotted in next to Fred in defensive midfield, while Bruno Fernandes held his place in the number ten position. The front three consisted of the aforementioned Cavani, who was flanked by Anthony Martial and Marcus Rashford.

PSG’s fortunes were less favourable over the weekend with manager Thomas Tuchel’s side coughing up a lead to earn a disappointing draw with Bordeaux at the Parc Des Princes. The subpar second half performance has become an all too . . . 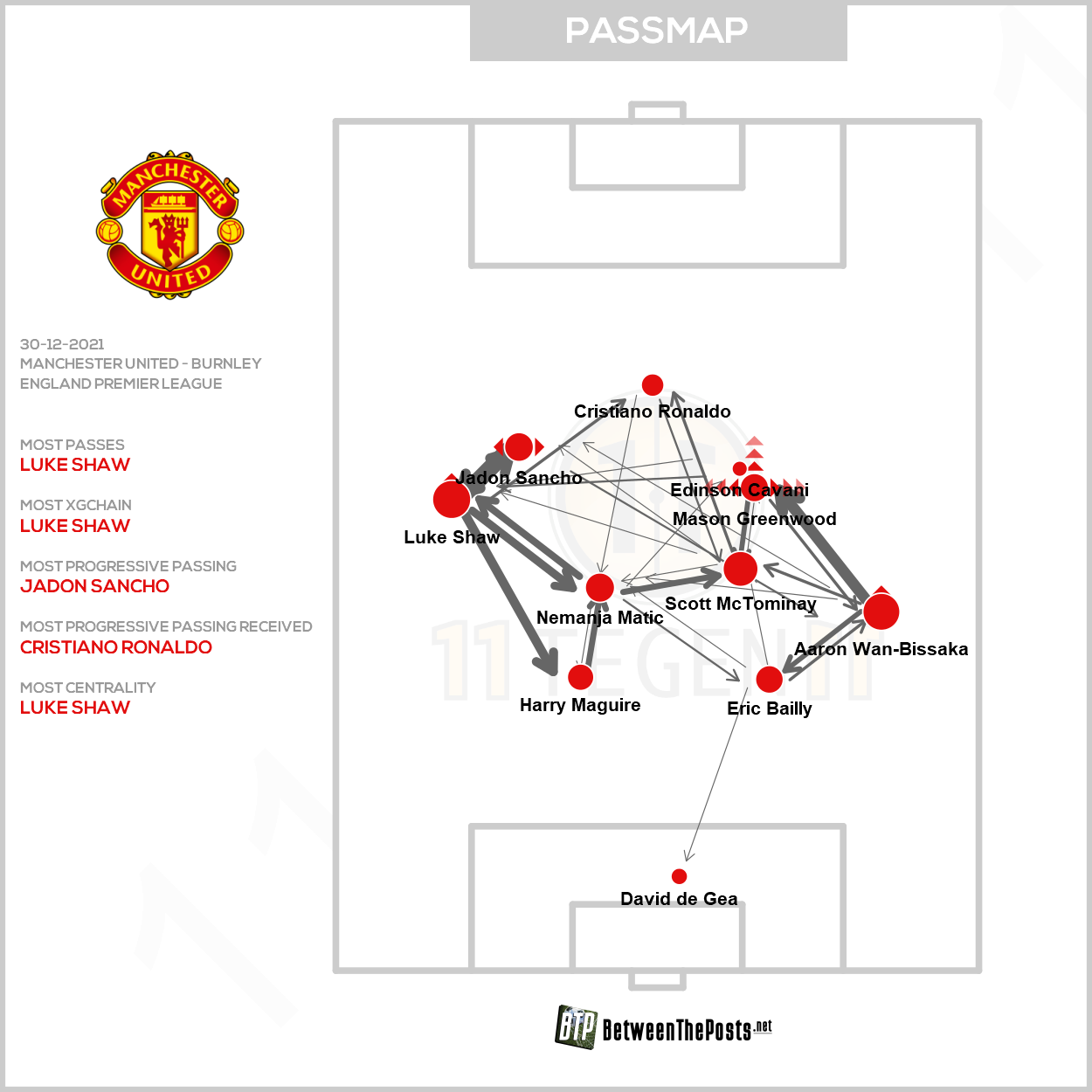 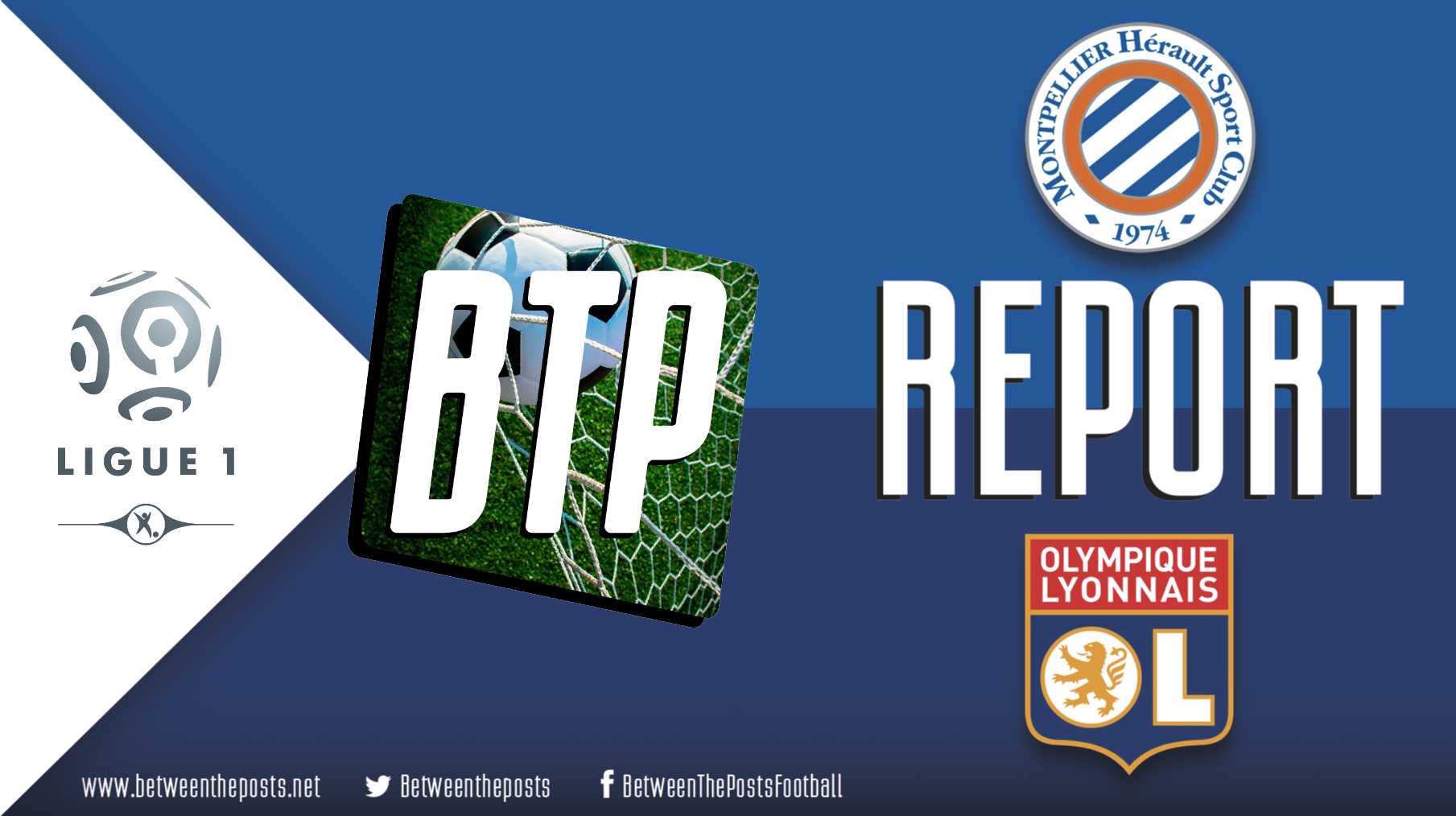