The absence of Timo Werner proved to be no problem for Julian Nagelsmann’s outfit – their ball dominance and outright control over Atlético Madrid eventually rewarded them with the goals needed to get into the semi-finals.
Tactical analysis and match report by Peter Munnelly.

If a month’s gap felt like a long time for Atléti to wait after their final league fixture, then Leipzig’s near seven weeks must have felt like a lifetime. The German side’s last competitive match – a 2-1 win away to Augsburg – came at the end of June, where former talisman Werner was responsible for netting both goals.

His absence from the starting eleven for this tie was one of six. Keeping to his 3-5-2 formation of sorts (this game configuring more as a 3-5-1-1 / 3-1-5-1 shape), some key players returned: Konrad Laimer, Kevin Kampl, Marcel Sabitzer and Yussuf Poulsen all started again. While Emil Forsberg’s, Tyler Adams’ and Amadou Haïdara’s places in midfield were all sacrificed for personnel reasons, Ibrahima Konaté’s exclusion was down to injury, leaving Lukas Klostermann to fill his boots on the right of the back three.

On the opposite side, Atléti’s closing day draw against Real Sociedad added to an eighteen-match unbeaten streak across all competitions. Looking to continue that fine run of form, Simeone named four changes from that match’s starting lineup.

Marcos Llorente – the club’s saviour in the previous round at Anfield – partnered Diego Costa upfront in place of Álvaro Morata. Slightly deeper, Thomas Partey was replaced by Saúl Ñíguez, and Vitolo was dropped for Yannick Carrasco . . . 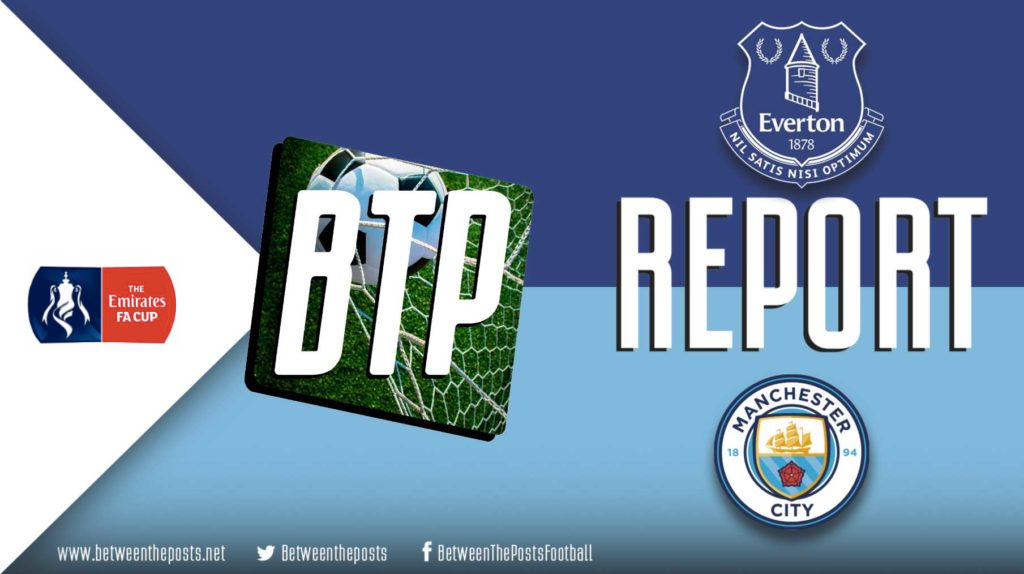 Everton – Manchester City: Ancelotti Can Only Pause The Pep Machine For So Long (0-2)