The two local rivals squared off in somewhat similar setups, both on and off the ball. The resulting clash lacked in goalmouth action, despite some positive attacking football on display. Sevilla were generally toothless in the final third throughout but were ruthless in claiming the best chance afforded to them.
Tactical analysis and match report by Julian Chingoma.

The ever-enticing derby between Real Betis and Sevilla featured as LaLiga rolled into a new year. Although no fans would be present, a clash between these two rivals always appeals. Betis were seven points behind their visitors on the league table, as Manuel Pellegrini’s side were amidst an up-and-down run of form while fifth-placed Sevilla were steadily building a solid season.

Manuel Pellegrini made a few changes to his side from their loss to Levante. In a 4-2-3-1 formation, Claudio Bravo came in goal with the backline of Emerson, Aïssa Mandi, Victor Ruiz and Juan Miranda remaining the same. Guido Rodriguez was joined by Sergio Canales in the double pivot Two central midfielders next to each other. while young Mexican talent Diego Lainez was drafted in to support the striker alongside Nabil Fekir and Aitor Ruibal. Leading the line would be Loren Morón.

Julen Lopetegui also made some personnel adjustments to Sevilla’s 4-3-3 formation. Óliver Torres and Nemanja Gudeij came into midfield while Luuk de Jong earned a spot up front. Otherwise, their lineup was the same that faced Villarreal midweek. Bono was in goal with Jesús Navas, Jules Koundé, Diego Carlos and Marcos Acuña ahead of him. Completing the midfield trio alongside Óliver and Gudeij was Joan Jordán. Lucas Ocampos and Suso would offer the . . . 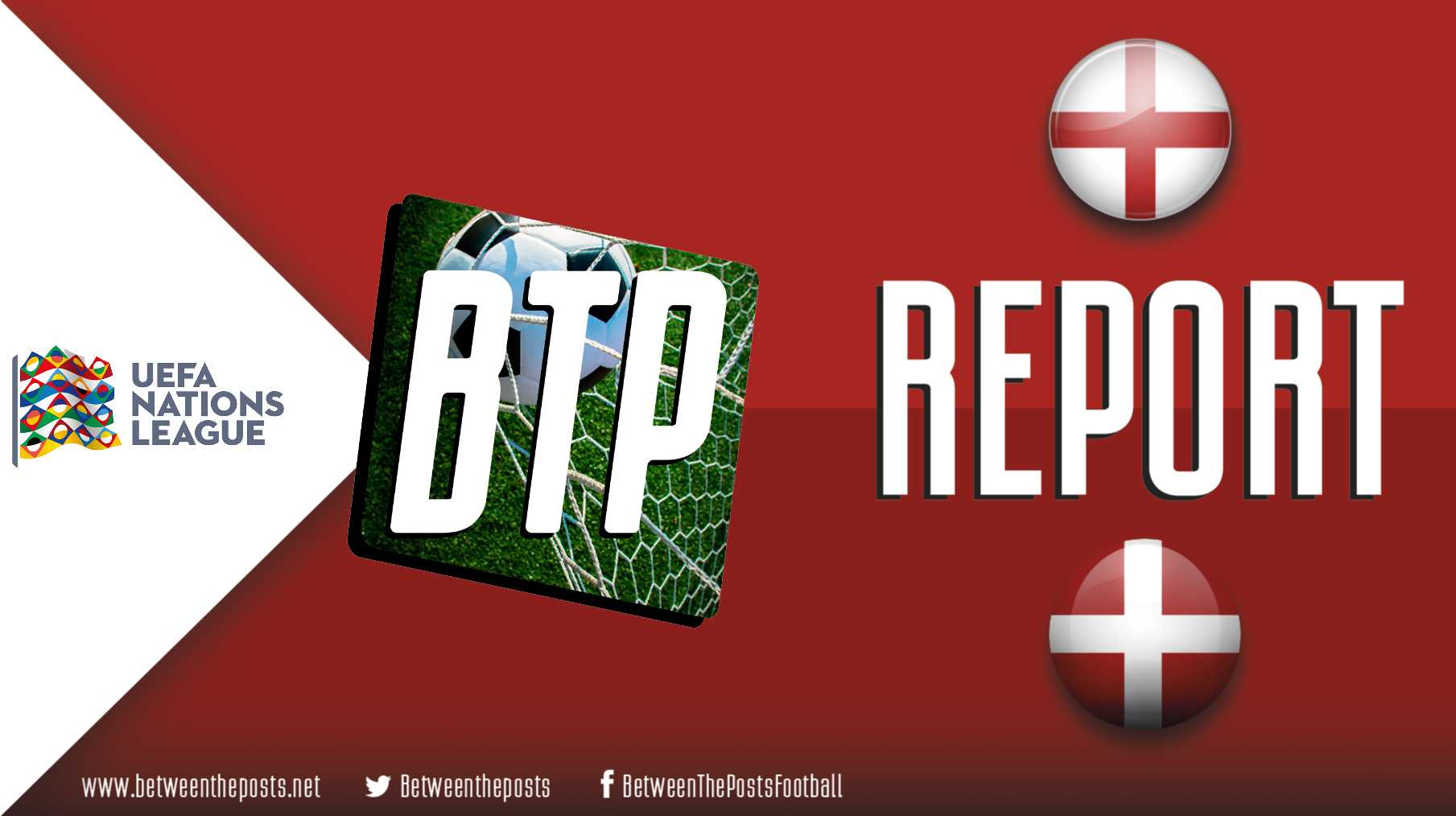