The matchup between Real Sociedad and Real Madrid promised to be one of the most important and entertaining affairs of the weekend. With the hosts rediscovering their flow in possession, an action-packed ninety minutes did not disappoint.
Tactical analysis by Emmanuel Adeyemi-Abere.

Real Sociedad have looked jaded since the resumption of LaLiga football. Struggling to rediscover the rhythm of their attractive possession-based football, one point from the last six has seen the hosts slip from fourth to sixth place. Trailing Sevilla by two points in the race for the final Champions League berth, a positive performance to arrest this slump was vital.

In contrast, Real Madrid entered this game in impressive form. Six points and six goals in two dominant performances have allowed the visitors to maintain close contact with Barcelona, whose draw with Sevilla elevated the significance of this game. Now, three points for the guests would restore parity with their archrivals at the top of the LaLiga table.

Imanol Alguacil refreshed his team’s lineup, making six changes to the team that lost to Alaves. Most notable was the return from suspension of Mikel Merino, who joined Igor Zubeldia and Madrid loanee Martin Ødegaard in the midfield.

Zinedine Zidane meanwhile made three changes to the team that beat Valencia in midweek. Marcelo replaced Ferland Mendy at left back, supporting Vinícius Júnior as the left winger. On the right wing, the maligned James Rodríguez started in LaLiga for the first time since October.

Sociedad excel in buildup
Under the guidance of Imanol Alguacil, Real Sociedad have excelled in buildup situations. This game was no different, as the hosts repeatedly broke the press. 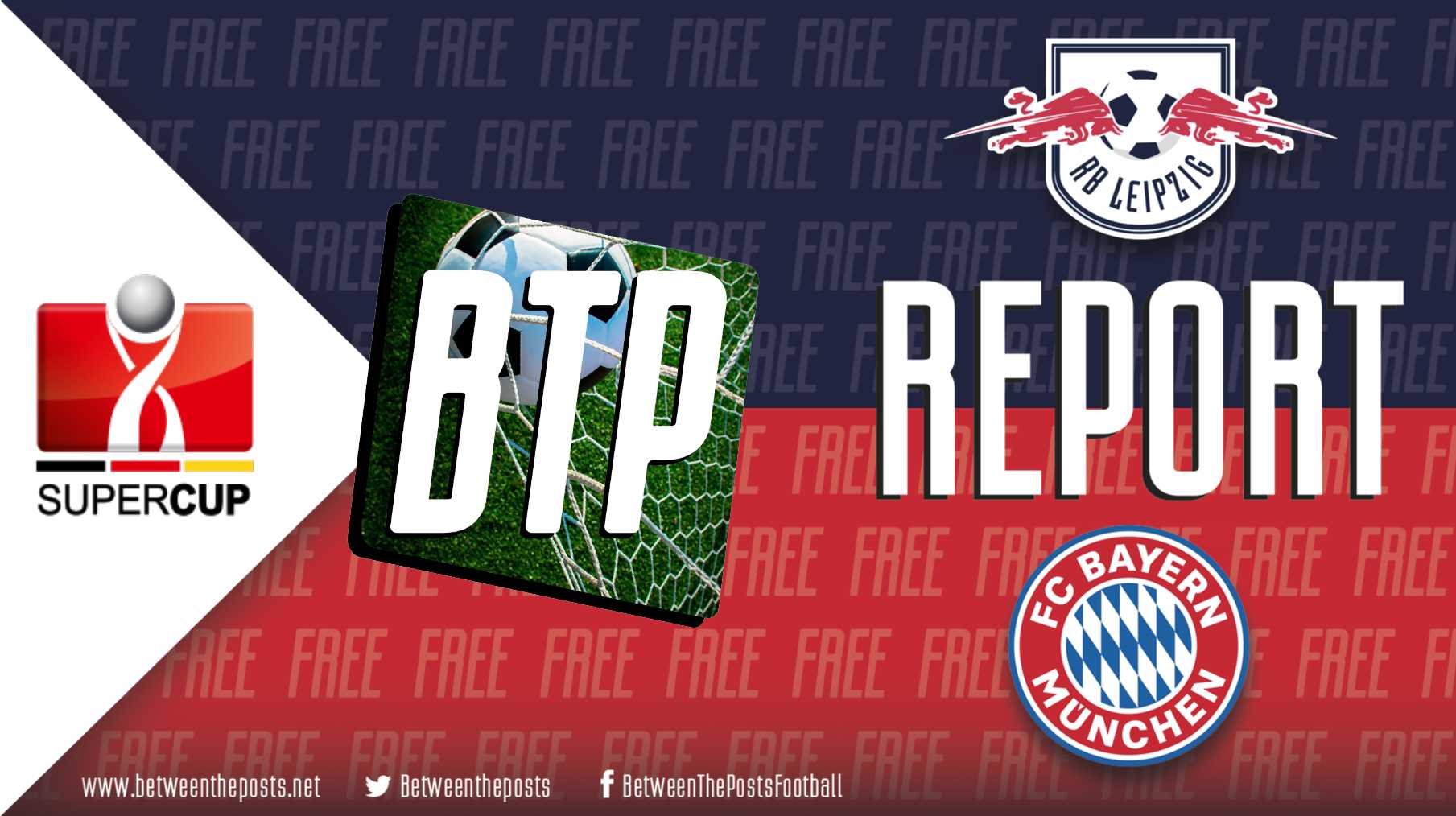