It was quite the struggle for these opponents when it came to the creation of clear-cut chances - despite positive periods for both. They each faced off against similarly narrow shapes and each battled a high press. The result saw regular direct play on show with the flanks attracting plenty of attention, as Sociedad came out on top in terms of play but neither could separate themselves on the scoresheet.
Tactical analysis and match report by Julian Chingoma.

This is not the matchup that is commonly dubbed a top-of-the-table clash. But with the current makeup of LaLiga and European football in general, this clash has league-leading implications. Third-placed Villarreal were four points off of first-placed Real Sociedad. Both sides were in superb league form and looking to continue the respective positive streaks here.

Imanol Alguacil opted for a 4-2-3-1 formation for his Sociedad side. Álex Remiro manned the goal with Aritz Elustondo, Igor Zubeldia, Robin Le Normand and Aihen Muñoz as the four at the back. The two constants throughout the game in midfield were Ander Guevara and Mikel Merino even though the latter popped up in attacking areas at times. Roberto López Alcaide was mainly in support of the attackers. Mikel Oyarzabal and Ander Barrenetxea were the wingers on either flank of Willian José.

Villarreal went out in a 4-3-3 formation chosen by manager Unai Emery. Shielding goalkeeper Sergio Asenjo were the defensive four of Mario Gaspar, Raúl Albiol, Pau Torres and Pervis Estupiñán. A duo in midfield was Vicente Iborra and Dani Parejo, with Iborra usually serving as the deepest option. Manu Trigueros and Alfonso Pedrazza provided support to the midfield . . . 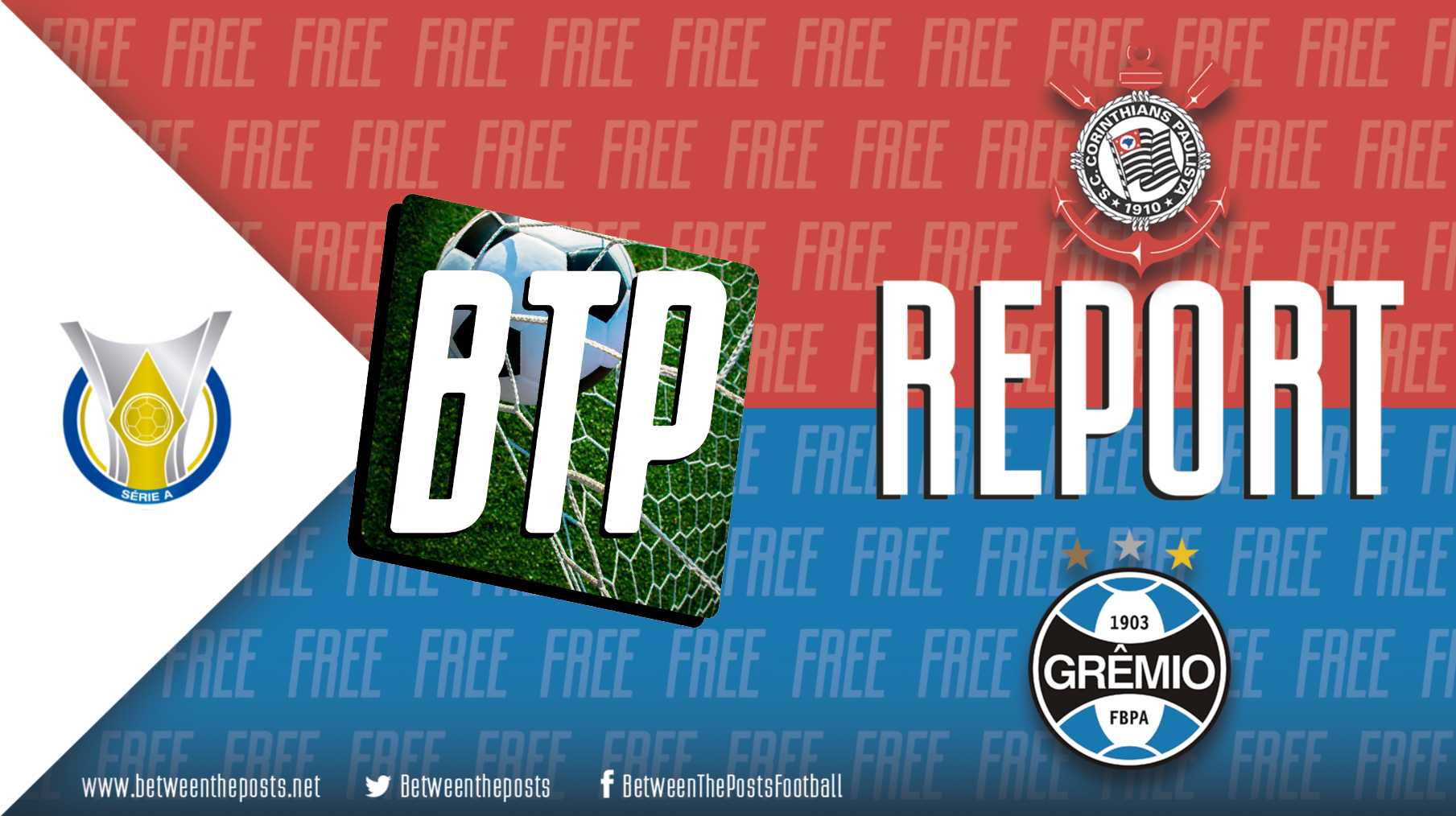