Bold second half changes and structural adjustments were crucial to Leverkusen’s late comeback; Schalke suffered more misery and Leverkusen pushed ahead of their rivals for the Champions League spots.
Tactical analysis and match report by Peter Munnelly.

David Wagner’s Schalke are, to put it lightly, out of form. Their last league win came midst of January, and since the restart, they had suffered four defeats in five matches. Having finally taken one point last time out against Union Berlin, Wagner was hoping to ignite some form from his side, and made a number of changes in his attempts to do just that.

The back four and goalkeeper remained the same, but Salif Sané was replaced by Weston McKennie in the center of a 4-4-2 formation. Nineteen-year-old Can Bozdogan came in for Rabbi Matondo on the left, then, upfront, Nassim Boujellab and Ahmed Kutucu were swapped in for Michael Gregoritsch and Benito Raman.

For their opponents, Bosz was eyeing up fourth spot in the league table after Mönchengladbach’s defeat to Bayern Munich on Saturday. Compared to the side that also fell to the hands of the reigning Champions, the head coach made four changes.

Kai Havertz was fit to replace Karim Bellarabi in the front three of a 3-4-3 setup. Elsewhere, Moussa Diaby dropped into the right-sided spot that Leon Bailey had occupied, as the Jamaican dropped out of the eleven to facilitate for Nadiem Amiri joining the front line. Mitchell Weiser would then be the man to step in at right wing-back. And, just deep of him, Aleksandr Dragović was replaced by Wendell. 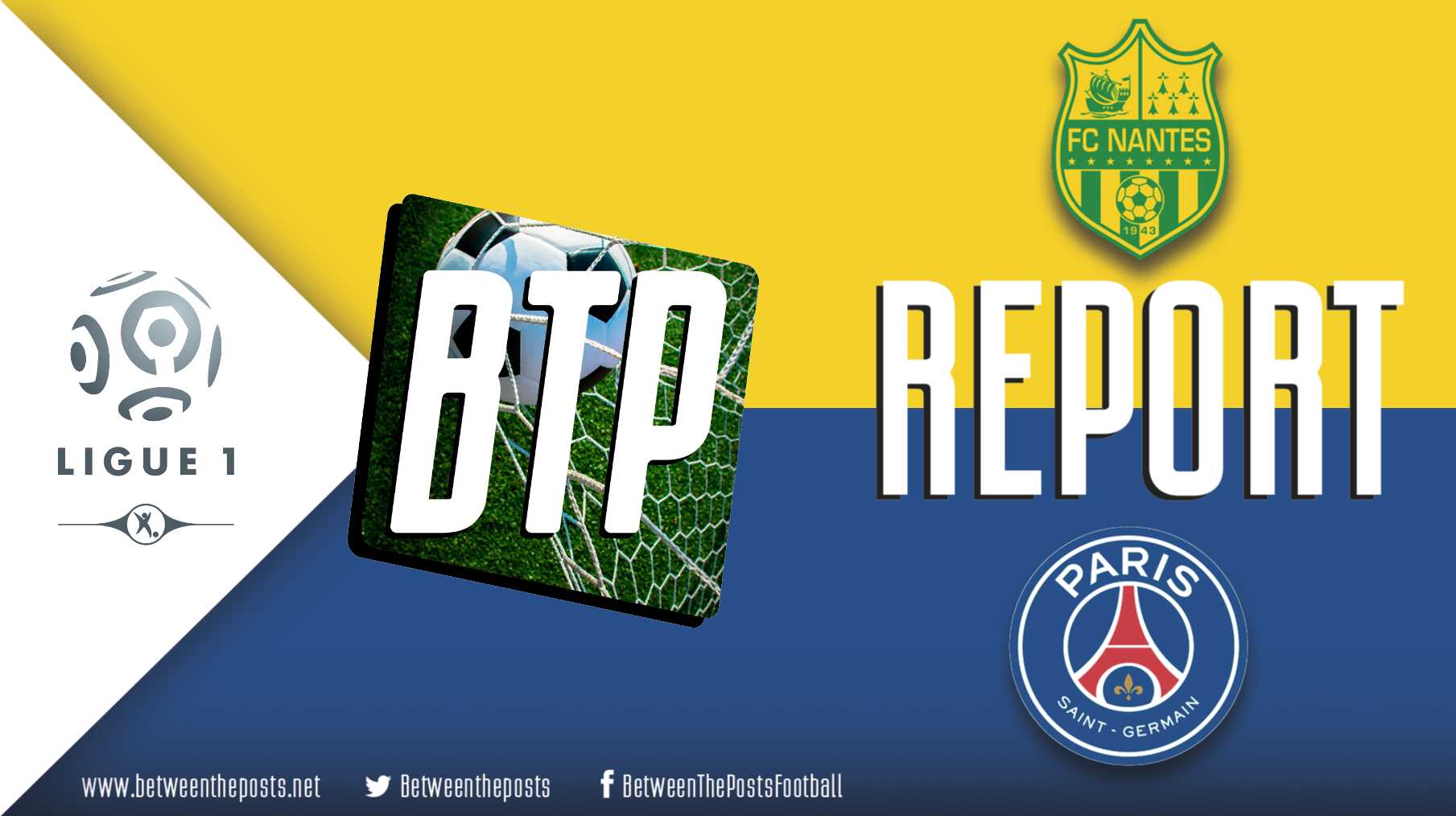