In unprecedented circumstances for one of the most heated derbies in Europe, Sevilla and Betis faced off behind closed doors to kick off La Liga’s return. Sevilla’s unrelenting diagonals, crossing barrages, corner tactics, and much greater structural mechanisms gave them the edge over their city rivals.
Tactical analysis and match report by Peter Munnelly.

Still technically unbeaten in their last six matches in all competitions – four of which were draws – Julen Lopetegui’s Sevilla were on the hunt to extend that run, whilst also completing the double over Betis. There were a few changes made from their lineup in the 2-2 away draw against Atlético Madrid last time out, which saw Fernando replace Éver Banega, as well as Óliver Torres coming in for Nemanja Gudelj in midfield. In the front of the 4-2-3-1 setup Suso was sacrificed for Munir El Haddadi.

Dissimilarly, Rubi’s Betis could hardly buy a win. Their only win since late January came last time out with a 2-1 win against Real Madrid of all teams. The midfield and attack were also altered, as Guido Rodríguez replaced Edgar González at the heart of the midfield trio, whilst Andrés Guardado was replaced further ahead by Carles Aleñá. Out wide, Joaquín was replaced by Cristian Tello, and upfront, Borja Iglesias was restored to the eleven in place of Loren Morón.

Sevilla’s directness capitalizes on Betis’ failed buildup attempts
Betis’ early passages of possession left a lot to be desired. In their 4-3-3 formation, there were a fair number of rotations which involved Guido occasionally dropping between the center-backs, Sergio Canales sometimes creating a . . . 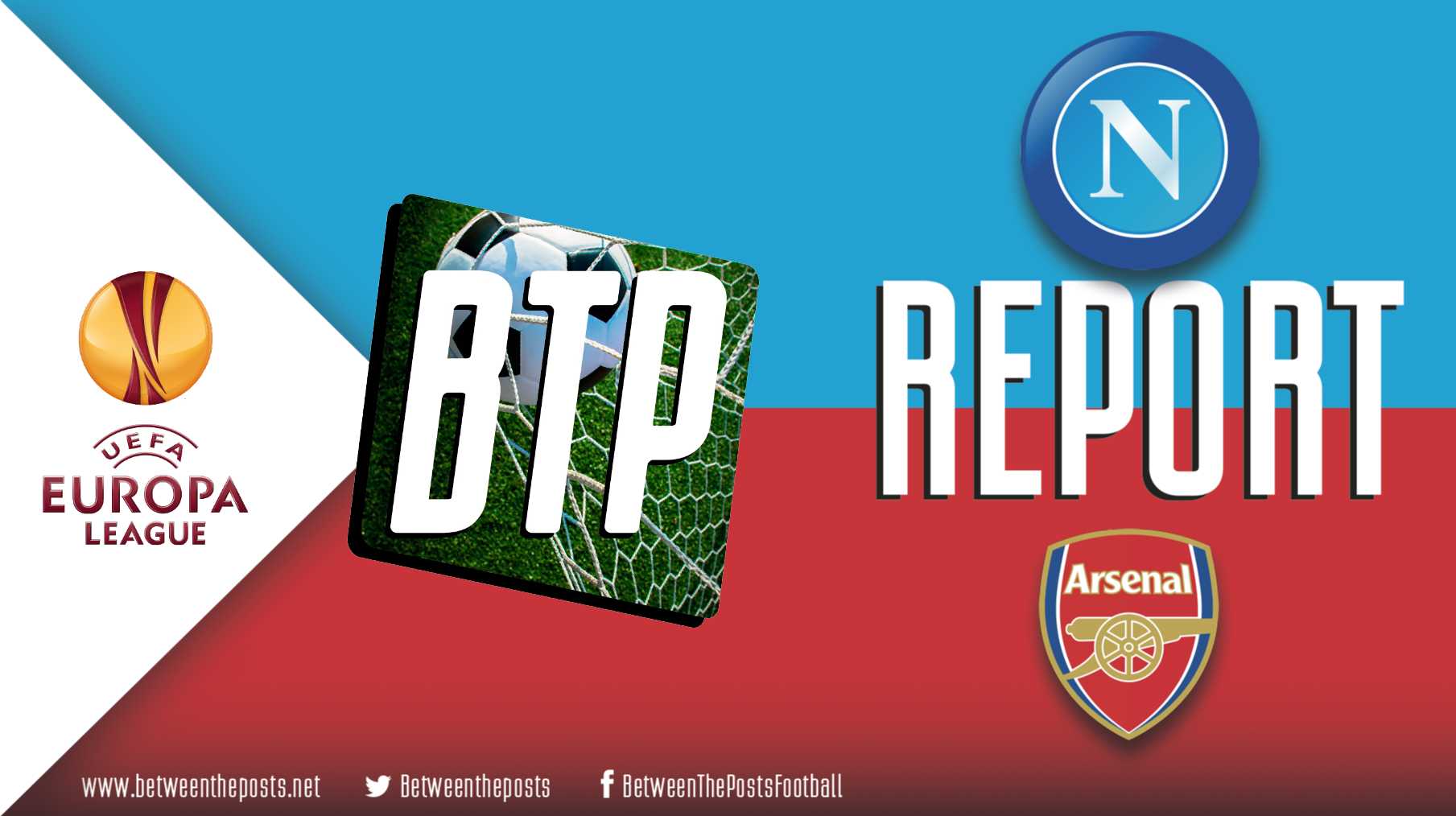 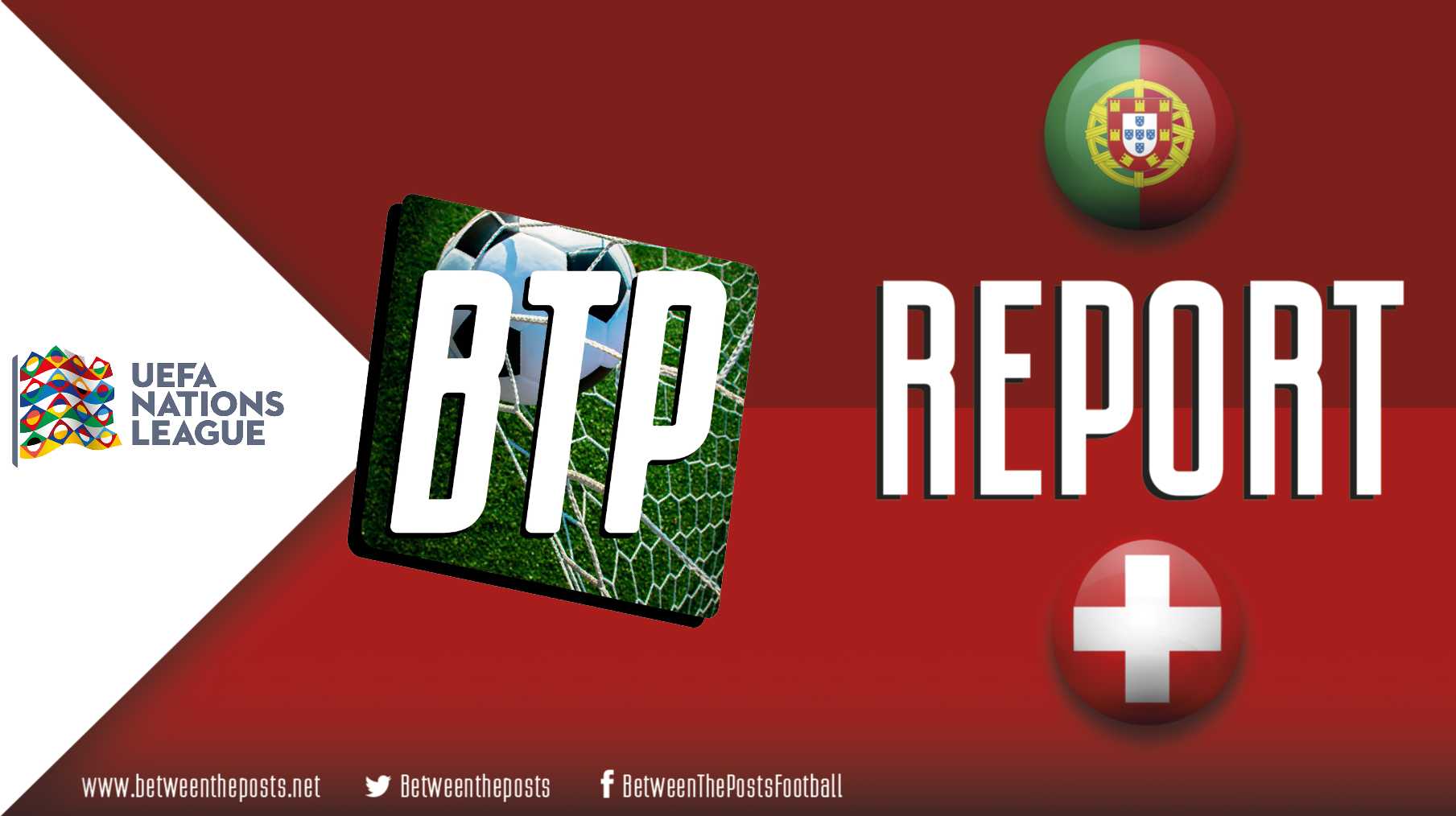