Despite Wolverhampton Wanderers’ defensive structure well in place and threatening with fast breaks forward, the hosts could not capitalize against a passive, lackluster and open Leicester City. Brendan Rodgers’ team maintained most of the possession, but an expansive buildup structure with a lack of players in the midfield left Leicester vulnerable against a more organized opponent.

With half the Premier League returning from a two-week winter break, both Nuno Espírito Santo and Brendan Rodgers had plenty of time to produce a plan to get their respective clubs back on track.

Wolves came into this Friday night fixture having gathered just one win in their past eight matches (all competitions). With the return of Europa League action on the horizon, Nuno needs a turn in form in order to retain their place in the competition for the following season. This isn’t suggesting he’s going to abandon the three-at-the-back formations any time soon, but producing more attacking output from the rest of the squad, rather than just Raúl Jiménez and Adama Traoré, would be a great step forward.

Nuno started Wolves in their usual 3-4-3 formation, making two changes to the team that drew at Old Trafford. Leander Dendoncker returned to the starting lineup, in exchange for the benched João Moutinho. Adama Traoré was passed fit prior to this game, after he was substituted due to a shoulder injury in the previous match day, but could only make the bench, Pedro Neto took his place on the right wing.

Leicester City have not been going through a great run of form either, yet . . . 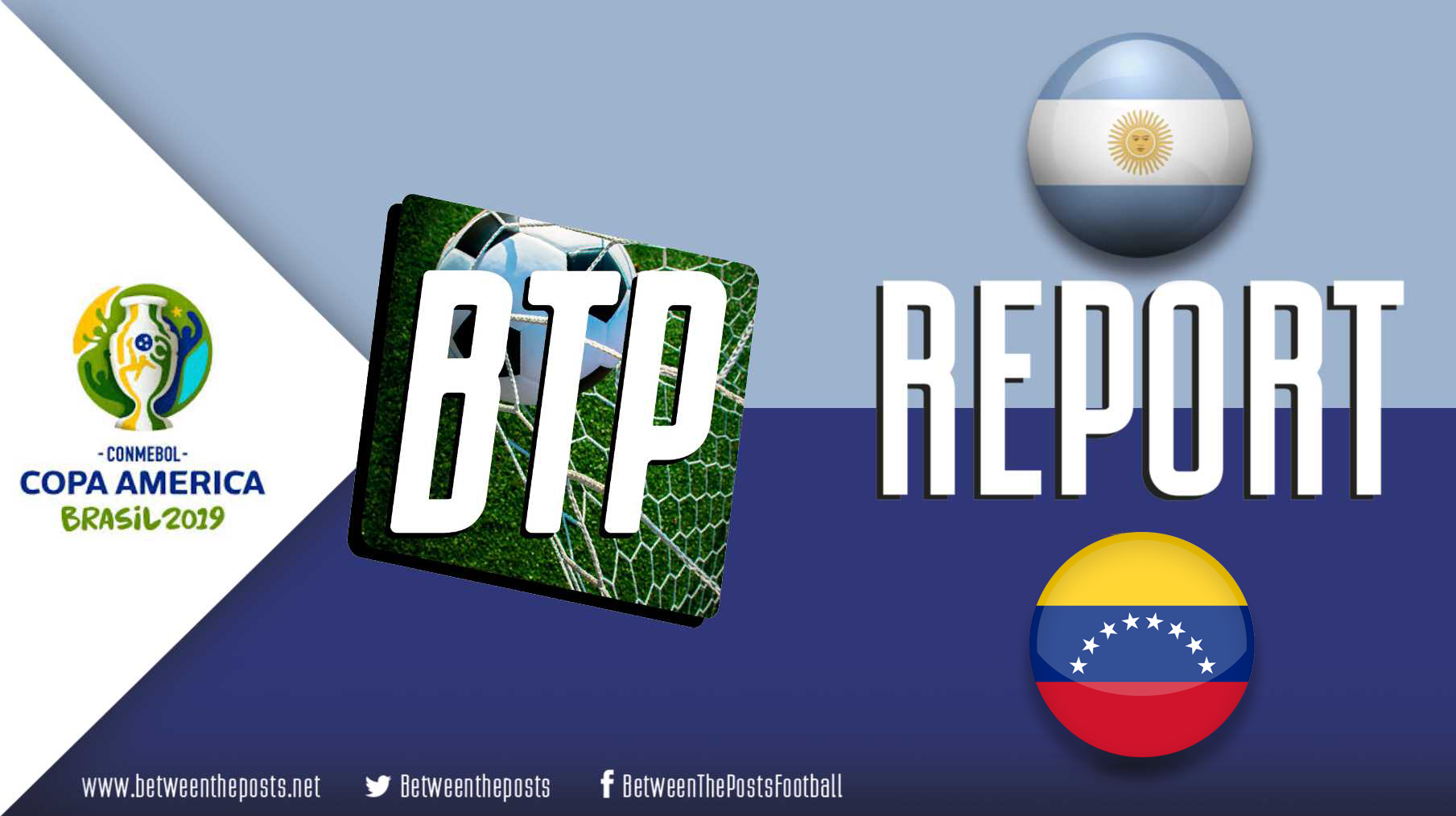 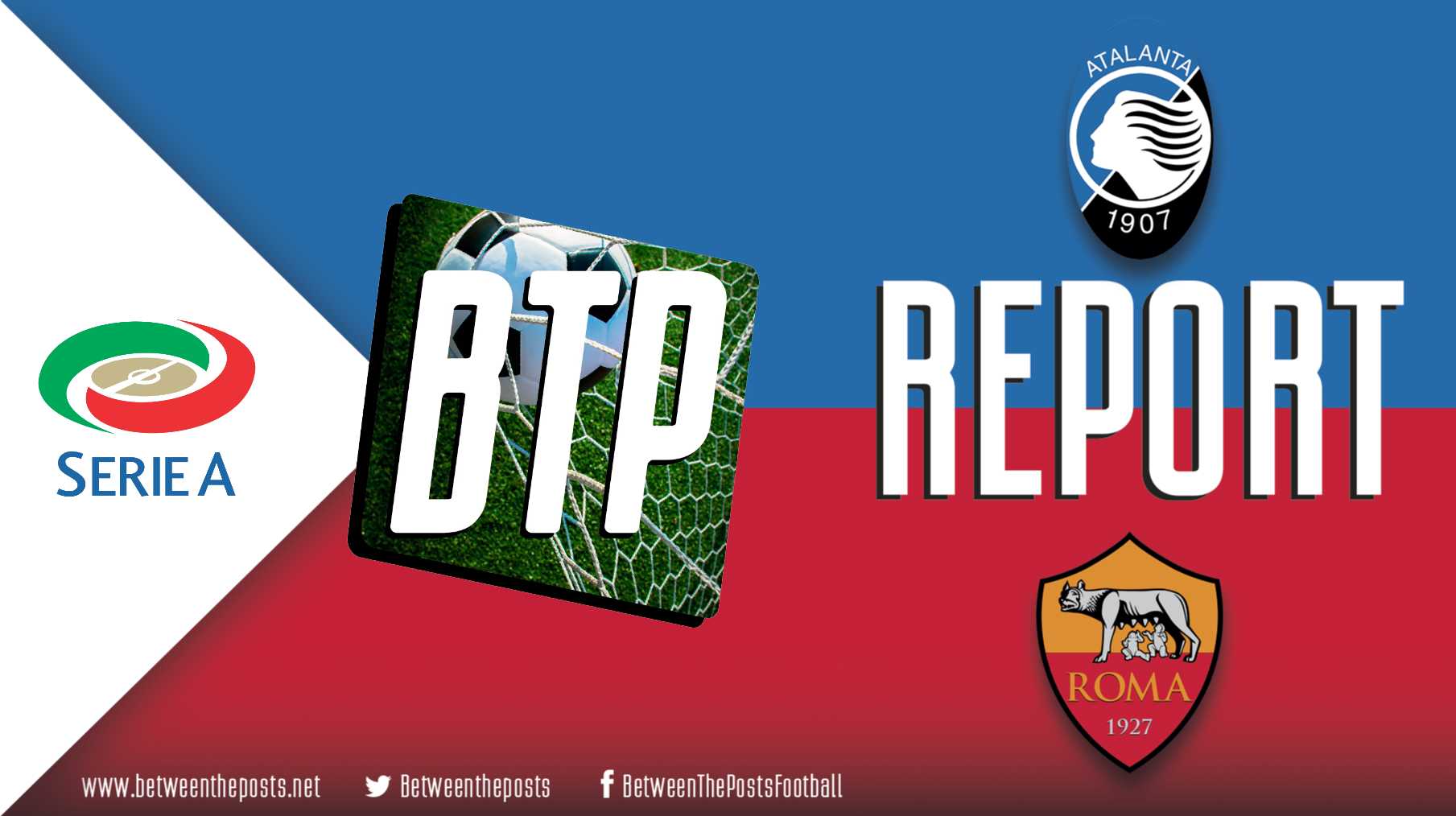