Seeing a José Mourinho side, especially one of recent times, concede possession and space, as well as chances, has not become too unfamiliar. It was bordering on being the case here, too. Wolves were the most inventive of the two sides, but were ultimately architects of their own downfall.

Without defeat since October and following on from a thumping 4-0 victory over Beşiktaş on Thursday on their way to qualifying for the Europa League knockout rounds, Nuno Espírito Santo’s side were in high spirits ahead of yet another big test.

Due to their group qualification already being sealed, Nuno was afforded the luxury of resting seven players. Here, he named the same side which took home a point away at Brighton last weekend, as Adama Traoré, Raúl Jiménez and Diogo Jota – who came on to score the fastest hat-trick in Europa League history on Thursday – were restored to the front three of their usual 3-4-3 system.

There were similar pretenses for José Mourinho, whose European outfit away at Bayern Munich - where they lost 3-1 - was not quite as strong as the eleven picked for their 5-0 crushing of Burnley last weekend. Like Wolves, that lineup was set out once again as Dele Alli, Heung-Min Son and Harry Kane returned to the attacking fold.

Flustered Wolves succumb to Spurs pressure
As the two sides began to flesh each other out, Mourinho’s and Spurs’ typical 4-2-3-1 shape started to mold into a 3-4-3 formation in possession, with Serge Aurier and Heung-Min Son providing the width, allowing Jan Vertonghen to play in central defense away from his quoted . . . 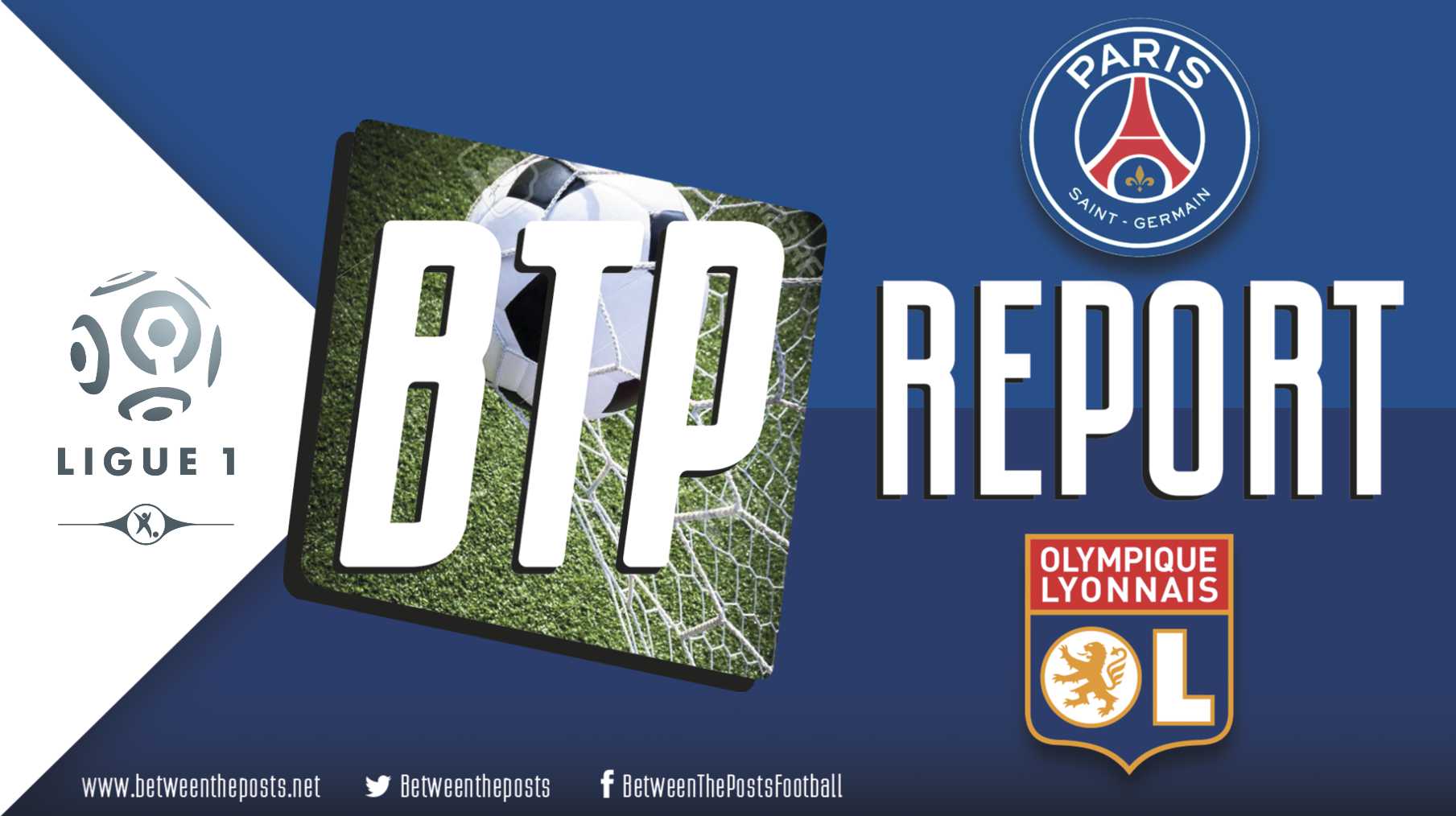 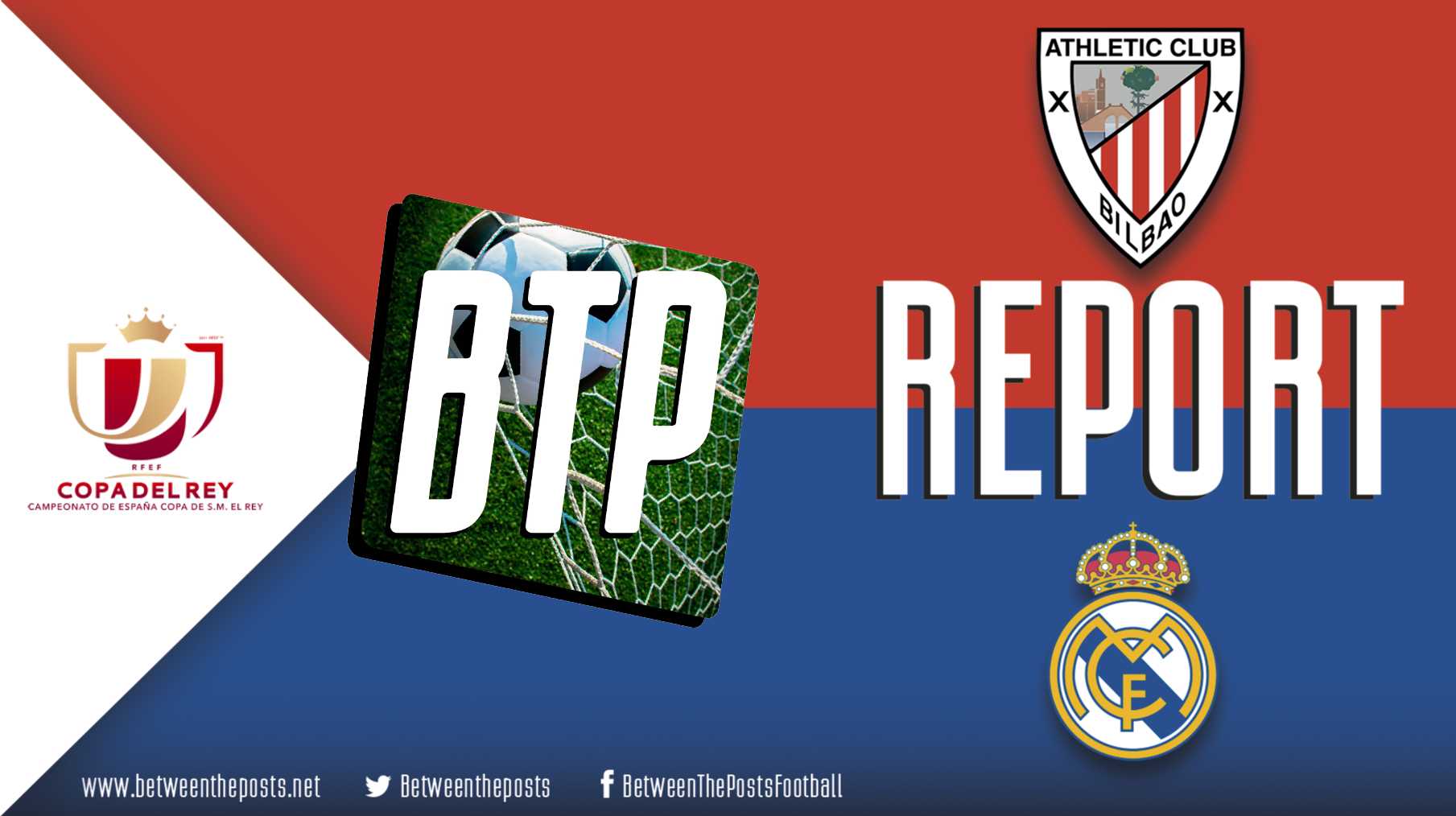