An early goal set the tone as Inter put on a complete performance to grab control of the title race. The 5-3-2 Inter block managed to stifle their opponents’ attack outside the threat of Milan’s incessant crossing and long-range strikes. Inter were then able to both create and effectively attack the space going forward as Milan’s high press and transition defending were punished ruthlessly.
Tactical analysis and match report by Julian Chingoma.

This latest edition of the Milan derby set up to be one of the most important in recent memory due to its Scudetto implications. Well into the league season, the two Milan sides are the current Serie A frontrunners, as Inter held a one-point advantage over Milan going into the match. Milan had won the reverse league fixture, while Inter got the better of their neighbours in their Coppa Italia tie.

Despite their similar standing in the campaign, the clubs clashed off the back of some differing form. Milan were coming off a surprise league defeat to Spezia which was immediately followed with a disappointing 2-2 draw against Red Star Belgrade. Inter got to take the mid-week off with no European duties, but were riding a wave of three consecutive league wins.

There were no surprises regarding the systems used by the managers. Stefano Pioli set up the Rossoneri in their 4-2-3-1 lineup. Gianluigi Donnarumma backed up Davide Calabria, Simon Kjær, Alessio Romagnoli and Theo Hernández. Sandro Tonali and Franck Kessié formed the central midfield duo. Ante Rebić, Hakan Çalhanoğlu and Alexis Saelemaekers were the three in support of Zlatan Ibrahimović. 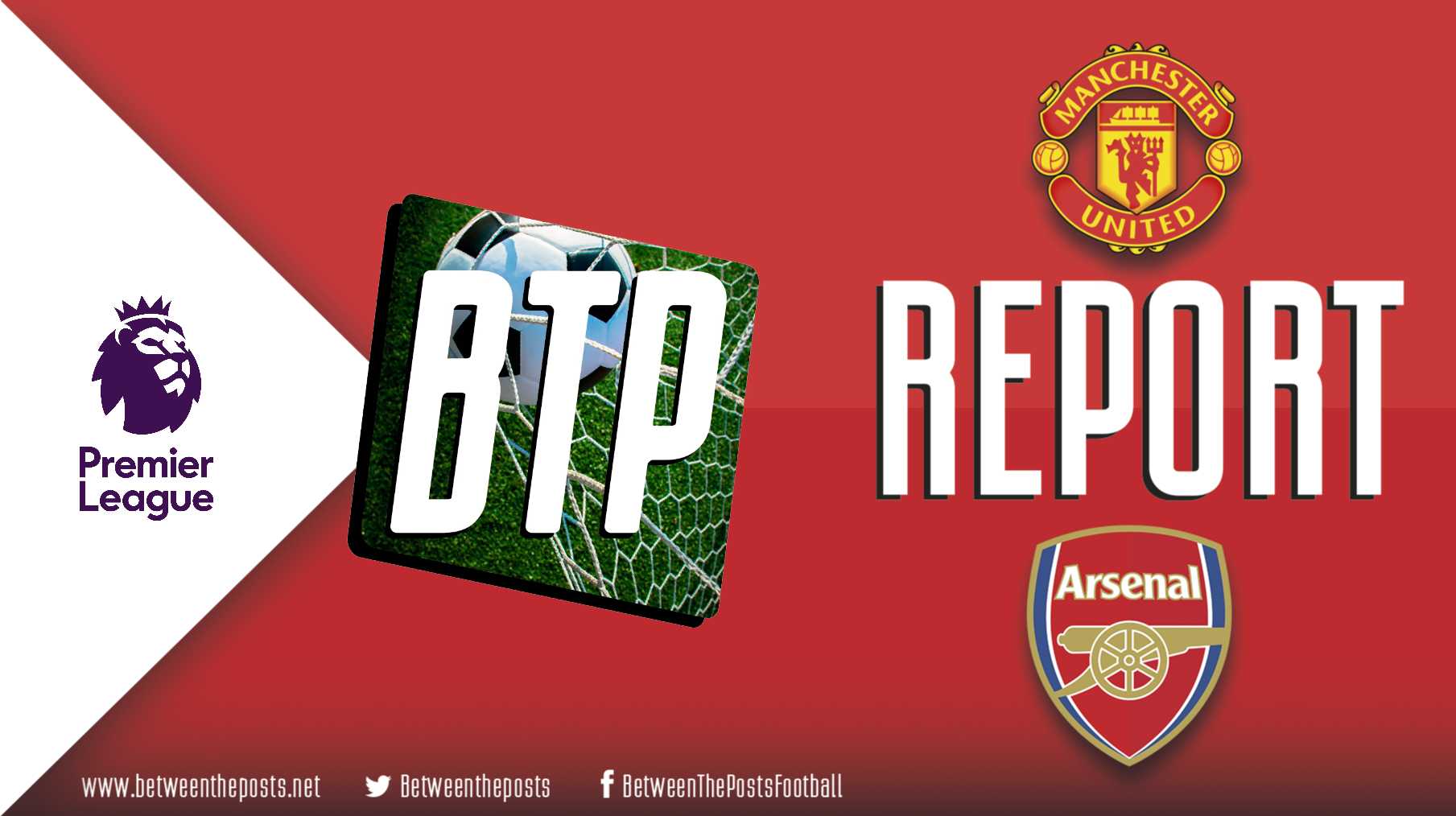