Tottenham Hotspur visited Aston Villa on a pivotal day in the Premier League’s top-four race. Chelsea’s statement win over Southampton seemingly made it clear that there was only one spot to fight over, and after both Manchester United and Arsenal slipped up, Tottenham had the chance to strengthen their bid for Champions League football next season. Although the scoreline may suggest that the visitors got the job done emphatically, the match itself was a lot closer.

Aston Villa's season got off to a very poor start as they were hovering around the relegation zone under Dean Smith, but after Steven Gerrard's arrival in November, things had stabilized. They were 12th in the table going into this match, on course for a mid-table finish.

Tottenham had a lot more to play for in the last few weeks of the season as they were engrossed in the race for the top four. Their campaign had also begun quite badly under Nuno Espirito Santo, but Antonio Conte had come in and turned things around, as his side had won five of their last six league games prior to this one.

The home side lined up in a 4-3-1-2 formation that they have been using quite regularly of late, with Emiliano Martínez in goal behind a back line of Matty Cash, Ezri Konsa, Tyrone Mings and Lucas Digne. Douglas Luiz had John McGinn and Jacob Ramsey on either side of him in midfield, whilst Philippe Coutinho operated behind Danny Ings and Ollie Watkins in attack.

Tottenham used the 3-4-3 formation that Conte has preferred throughout his tenure, which . . . 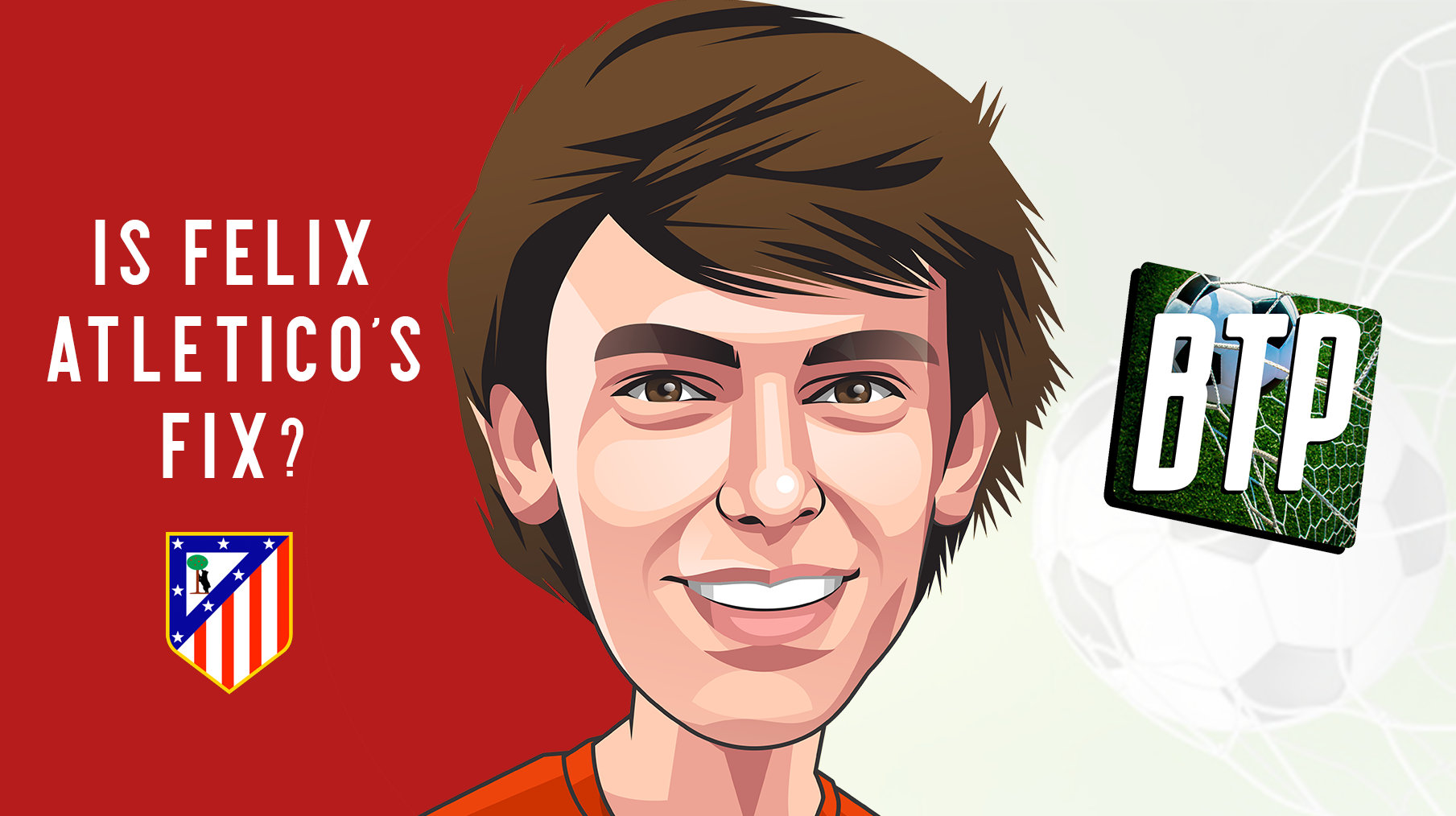 João Félix And The Dawn Of A New Atlético