On the final matchday, with the season in the balance, perhaps an away trip to Serie A’s top goal-scorers wouldn’t be a personal choice for Rossoneri fans. However, AC Milan’s 5-3-2 defensive block frustrated an uncreative Atalanta Bergamo, and two Franck Kessié penalties confirmed a long-awaited return to the Champions League.
Tactical analysis and match report by Joel Parker.

For many years, seeing AC Milan in the Champions League was an expectancy, second nature for one of Italy’s super clubs. That same expectancy had returned as the season progressed: winter champions, unbeaten since January and a tactical framework that appeared to put them back on top. Come the final day, and their position in the top four was put in the balance.

With Napoli level on points and Juventus within leapfrog range, Milan’s Champions League expectation was put in major jeopardy. To miss out on Europe’s top competition would not only be huge on sporting merit but a financial one too.

Atalanta did not have the same concerns. They have already qualified for the Champions League, a magnificent feat for a club whose evolution in the last few years has yet to be matched by anybody else. The fact the club’s wage bill is not even in Serie A’s top ten reflects a ridiculous achievement, from a team who continue to score more goals than anybody else in the division.

Manager Gian Piero Gasperini made two changes to the team that lost the Coppa Italia final in the week. Berat Djimsiti came in at center-back, to replace José Luis Palomino, whilst Hans Hateboer was replaced by Joakim Mæhle, in . . . 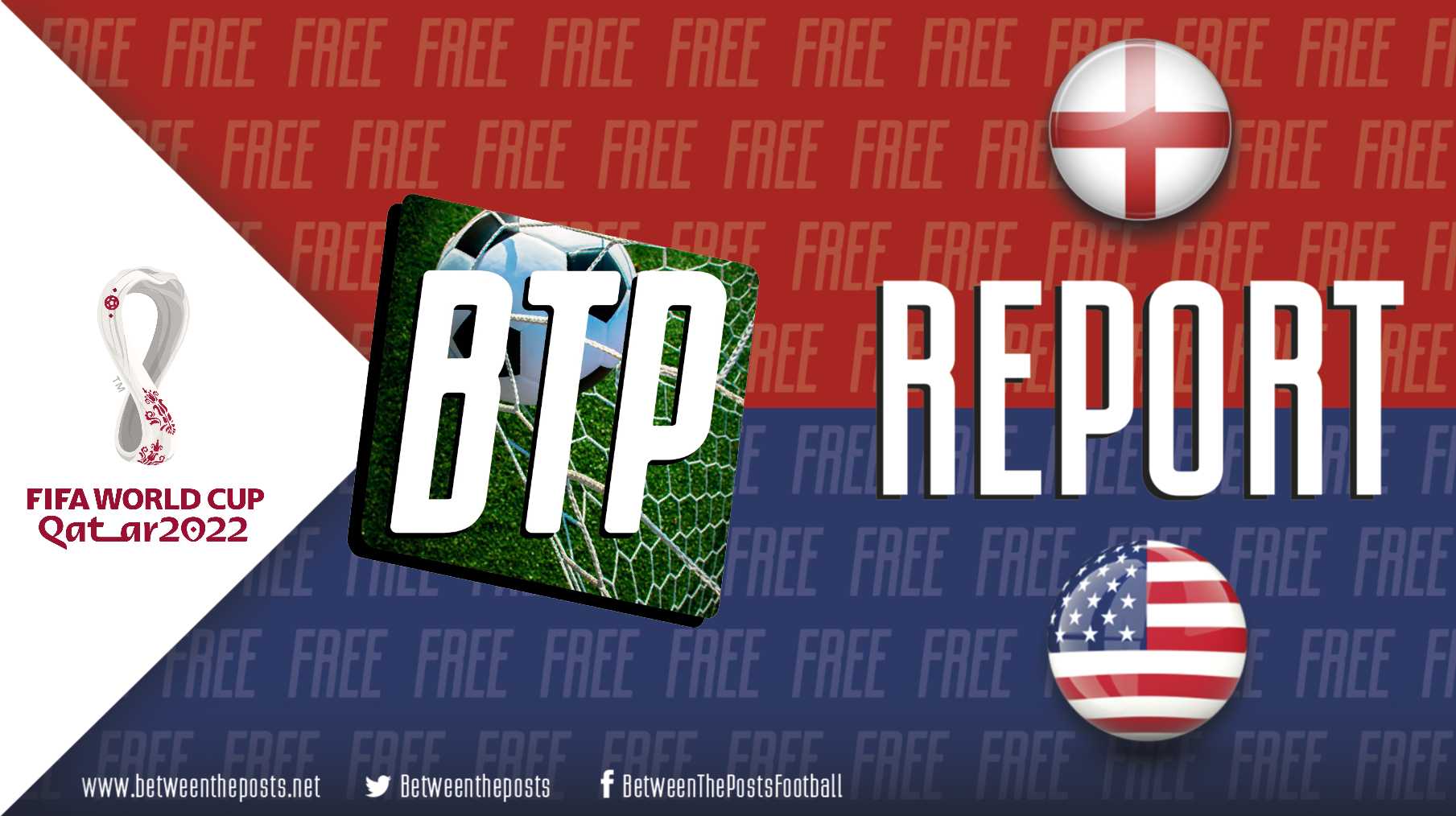