For what had appeared to be a rather limited strategy for ball progression from Ronald Koeman soon turned into an irrepressible one. Once Manuel Pellegrini’s side felt forced to switch their pressing scope from the Dutch magician, Frenkie de Jong, on Pedri instead, they then found themselves in deep waters, trying to steady a forever-sinking ship.
Tactical analysis and match report by Peter Munnelly.

With no league wins since the 1st October, Koeman was desperately on the search for a little bit of resurgence beyond their successful first three Champions League group stage matches, which included a 2-0 away win at Juventus.

The side the head coach picked for this match varied quite differently from the one used in their midweek 2-1 win over Dynamo Kiev. Although the 4-2-3-1 shape remained relatively intact, Sergi Roberto and Clément Lenglet re-entered the defensive frame, and the midfield partnership of de Jong and Sergio Busquets was fully restored. Lionel Messi, meanwhile, was given some resting time, which saw Ousmane Dembélé take his place, with Ansu Fati leading the line.

Albeit having played two games more than their opponents, Betis came into this fixture four points ahead of Barcelona. Aiming to make it back-to-back wins after last Sunday’s 3-1 victory over Elche, Pellegrini named the exact same 4-3-3 setup, minus Nabil Fekir, who was sidelined through injury.

Early threats and early teething problems
As Roberto tucked in to form a back three in possession for the hosts, there was a very clear, left-sided angle to their buildup passages. The crux of it involved de Jong moving . . . 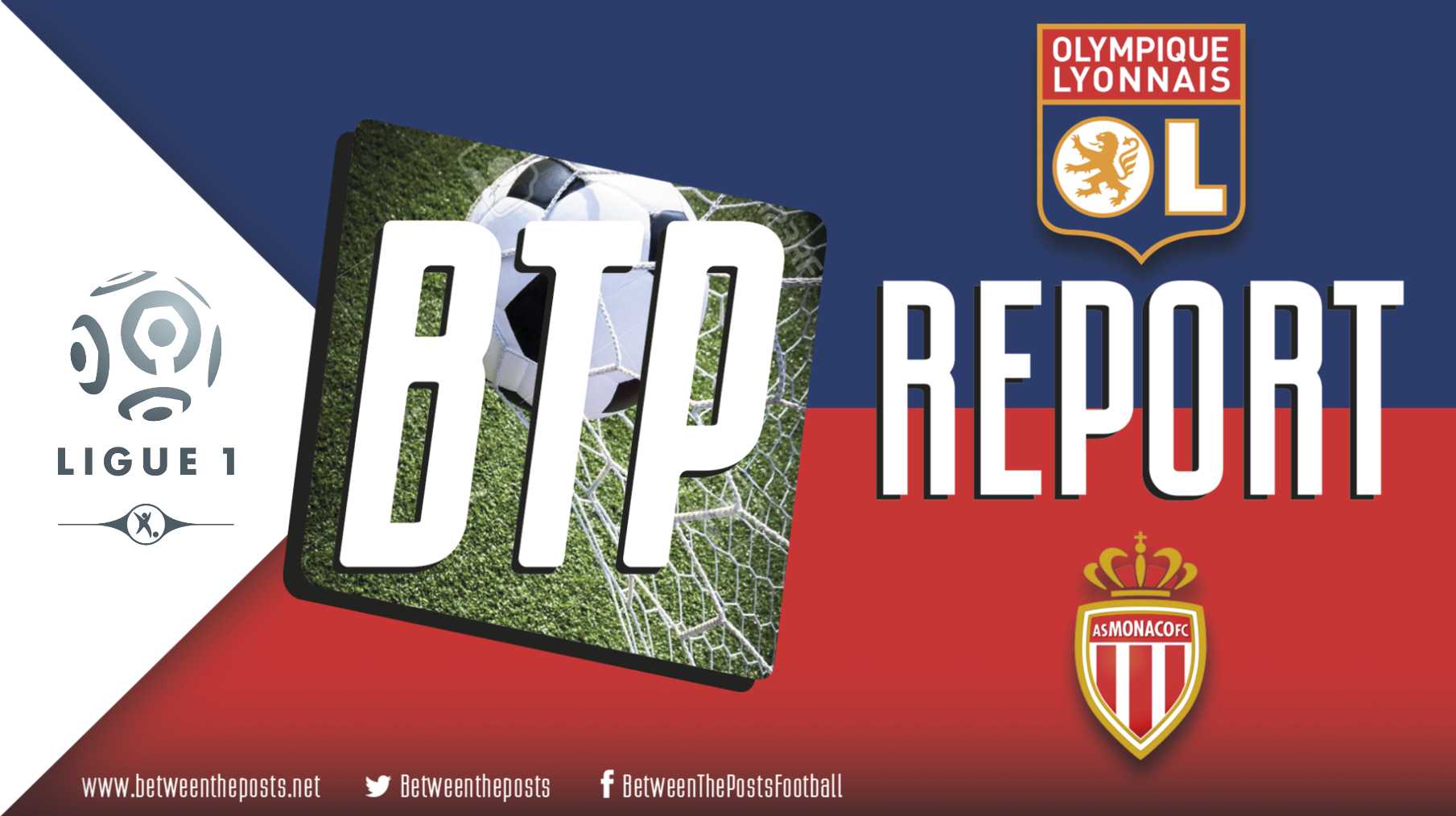