Schalke 04 provided a brief guide on how not to play at the Allianz Arena, as the Champions obliterated their disorganized opposition. David Wagner’s 4-4-2 diamond did not match well against an expansive Bayern Munich team, whose versatile passing system ran through the visitors with ease.
Tactical analysis and match report by Joel Parker.

Hansi Flick has recorded nine victories in his first eleven games as manager, but this is not to say their third place in the standings is going to sit well with the Bayern faithful. However, they are still entirely in this title race and have recorded better offensive numbers than anyone else in the German top flight; 18 shots and 2.36 expected goals The amount of goals a team is expected to score based on the quality of the shots they take. per game.

Schalke 04 fans would have only dreamed of being three points from their opponents this time last season. They are eleven points and seven places better off with David Wagner in the dugout, who’s aggressive press and fast counterattacking structure has radically . . . 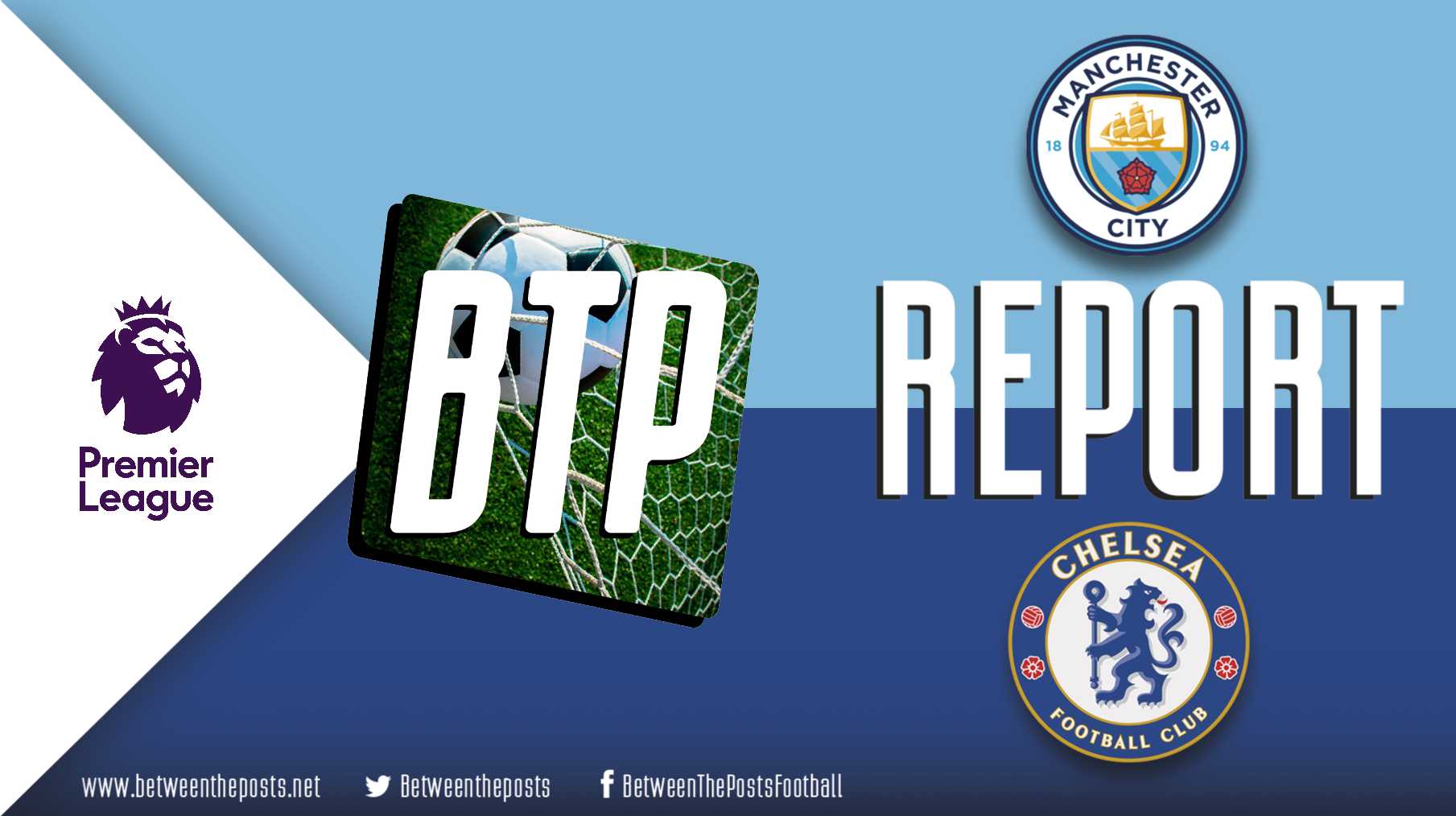 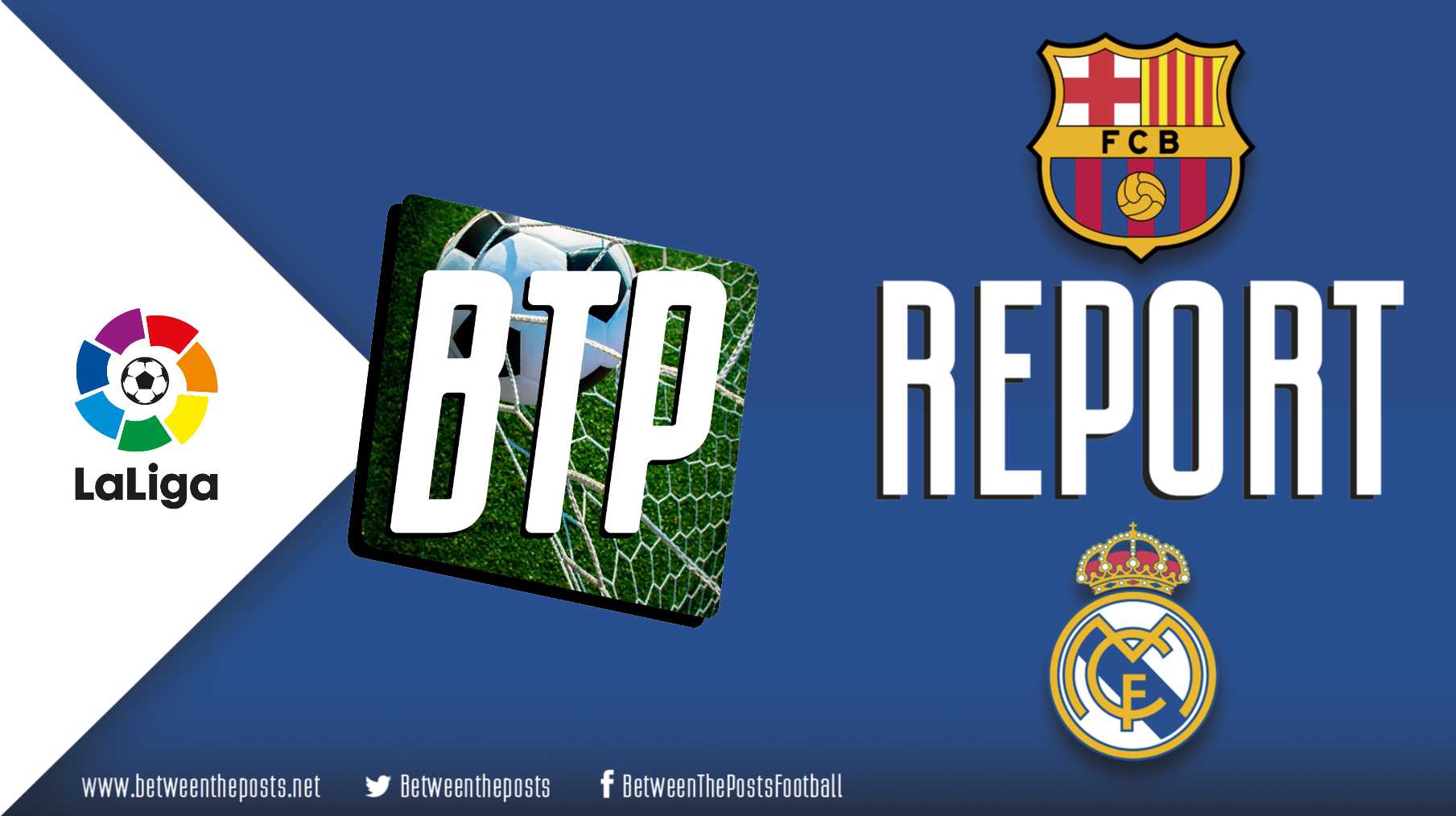