FC Barcelona and Real Madrid played a Clásico that was intense, but will not go in the books as an extraordinary performance. After Real Madrid were dominant in the opening twenty minutes and scored the opener, the match stabilized, becoming even tame at times. A draw leaves all possibilities open when the second leg takes place at the Estadio Santiago Bernabéu three weeks from now.
Tactical analysis and match report by Erik Elias.

The Copa del Rey is customarily won by FC Barcelona, as the last four editions have all gone to the capital of Catalunya. In Spain, the cup is taken quite seriously, even though playing the draws over two legs ensues a good amount of rotating is done by the top clubs in the early phases of the competition. This was the first leg of a semi-final though – not to mention one of the biggest matches in club football – so not a lot of rotating was done here.

With Messi not able to play ninety minutes, Barcelona’s manager Ernesto Valverde still opted for his 4-3-3 system with Nélson Semedo and Jordi Alba as fullbacks and Gerard Piqué and Clement Lenglet as center-backs. The midfield has stabilized itself with Sergio Busquets, Arthur Melo and Ivan Rakitić getting the nod week in, week out. Up front, Malcom replaced Messi, Suárez played as the striker, and Coutinho took up his normal position on the left wing.

Make no mistake about it: apart from Keylor Navas, this was also Real Madrid’s strongest eleven – as perceived by Santiago Solari. That it did not feature Casemiro, Isco, Bale and Asensio might be a . . . 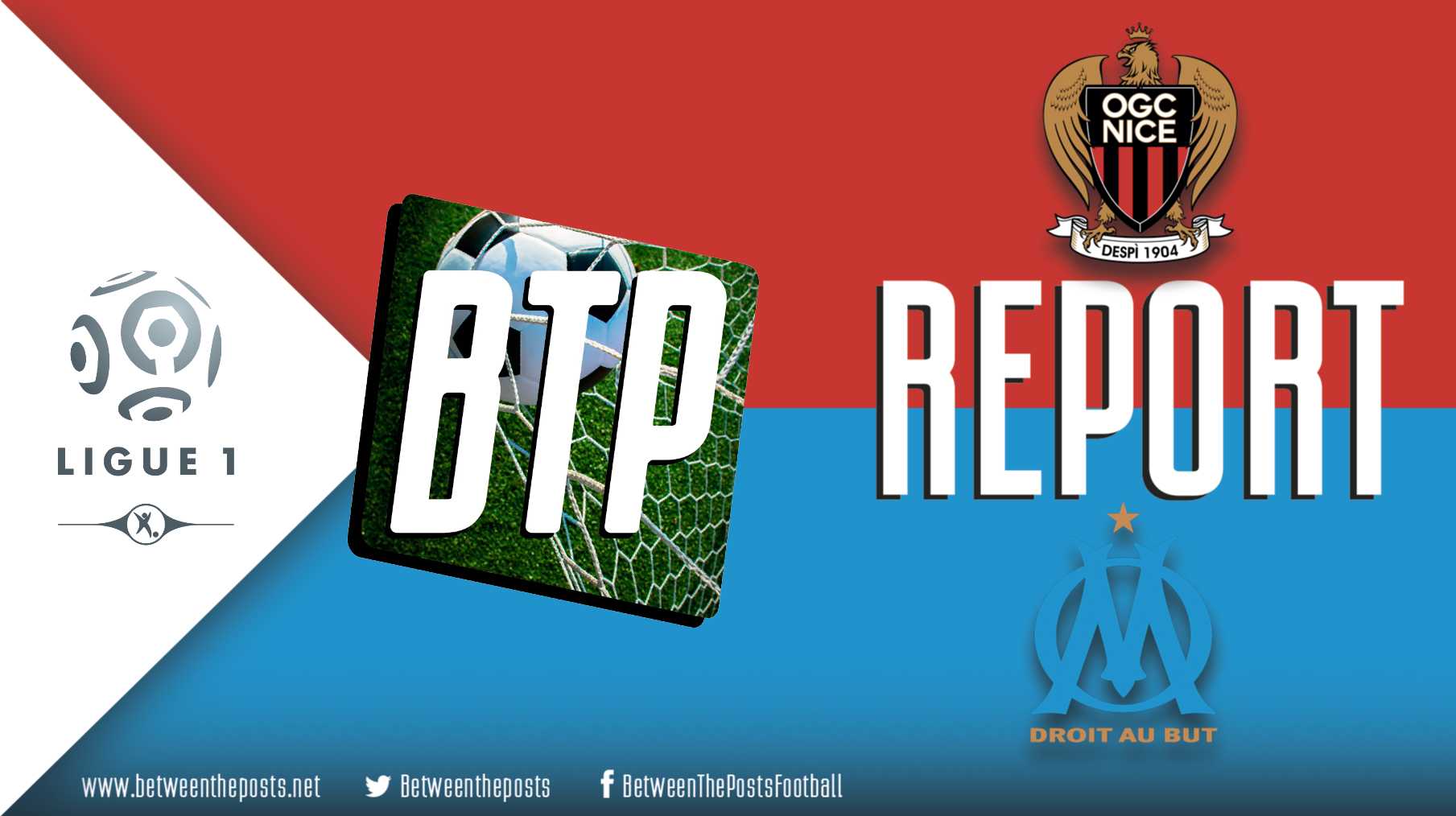