Ronald Koeman’s impatience pegged Barça back more than anything, as the successful tweaks applied in-game were tweaked once again but this time prematurely. Contrastingly, José Bordalás’ regimented approach consistently made the most out of every man-to-man duel.
Tactical analysis and match report by Peter Munnelly.

The away side, in all of Getafe’s first four games this season, had yet to feature a goal – looking to keep things that way, and to also bounce back from the jolting 3-0 defeat at Real Sociedad last weekend, the host’s side named just two changes.

In Bordalás’ 4-4-2 system, Xabier Etxeita was replaced in the center of defense by Erick Cabaco, and up top, Jaime Mata stepped in for Ángel Rodríguez. The rest of the eleven remained the same, which included Marc Cucurella, a ‘La Masia’ graduate.

Barcelona also dropped points last week, as Sevilla held them to a 1-1 home draw. The first eleven fielded in that match, compared to this one, differed a fair amount.

In defense, Clément Lenglet returned from suspension – taking the place of Ronald Araújo – and Sergiño Dest made his full debut as the starting left back. While, Frenkie de Jong partnered Sergio Busquets in deep midfield once again, Philippe Coutinho and Ansu Fati were taken out of the attacking setup, with Pedri and Ousmane Dembélé taking their spots in a more inverted version of last week’s 4-4-2 setup in attack.

Getafe contain Barça’s early probing
The away side began with an attacking quadrant that saw the two nominal strikers – Antoine Griezmann and Pedri – position themselves just deep . . . 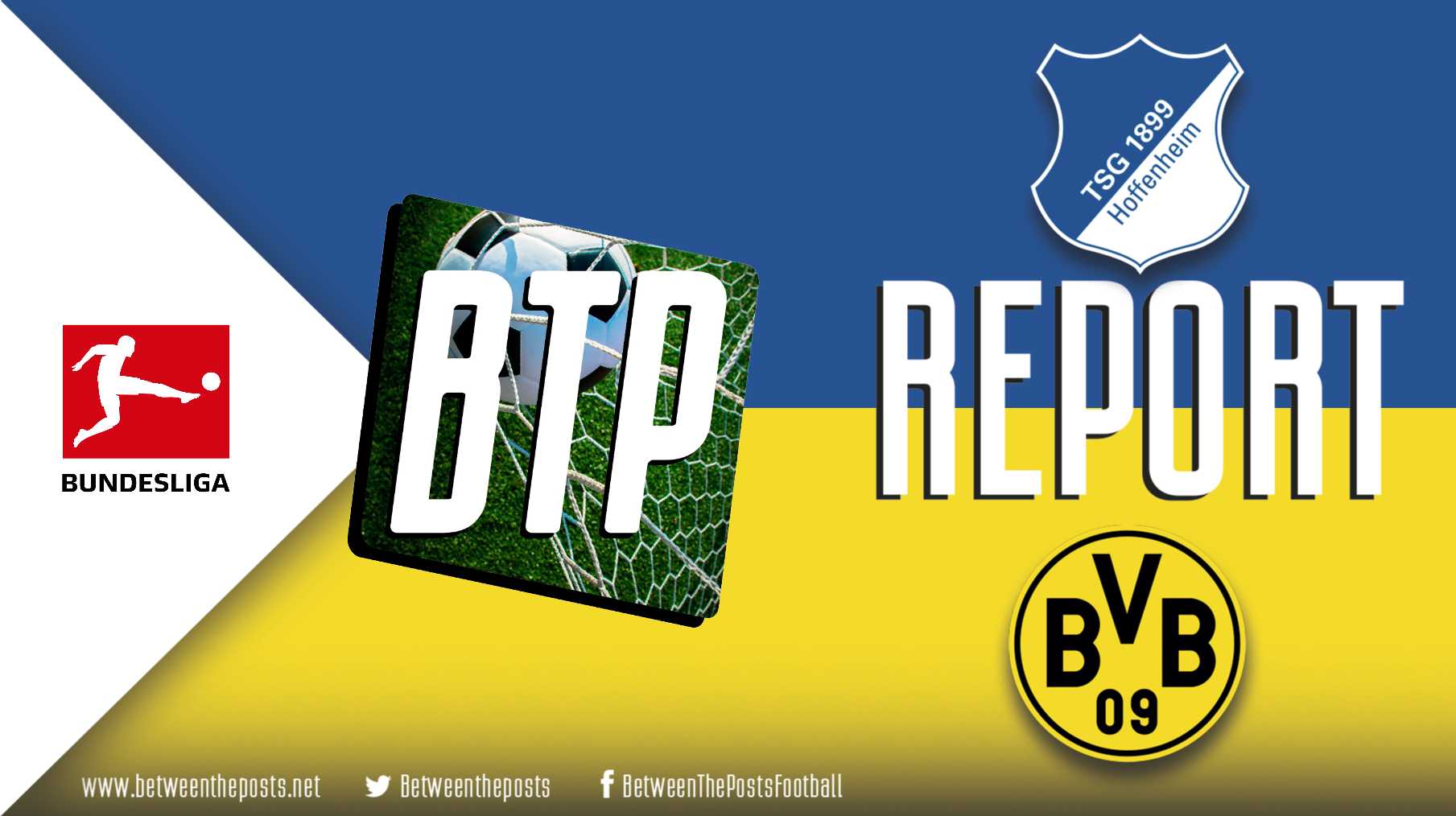