The matchup between Iceland and England primarily ended up in the home team's half of the pitch. But from their resolute 4-4-2 defensive shape, the hosts limited their opportunities to few chances despite their control of the ball. However, England pulled through in the final moments, surviving a late scare to seal a successful start to their Nations League campaign.
Tactical analysis by Emmanuel Adeyemi-Abere.

The last meeting of these two nations four years ago marked the nadir of modern English football, as Roy Hodgson's side crashed out of the Euros to Iceland after an embarrassing 2-1 loss. At a time when the country found itself plunged in uncertainty, the question, 'Where do we go from here?' resonated strongly.

Gareth Southgate went on to take the reins, leading the national team to the semi-final stage of both the World Cup and the first iteration of the UEFA Nations League. Now facing Iceland in the second year of the competition, the symbolism of this matchup was clear.

Iceland's manager Erik Hamrén set up the home team in a 4-4-2 structure. The inclusion of Albert Gudmundsson to start upfront alongside Jón Böðvarsson drew attention, as the former was a late call up in place of marksman Kolbeinn Sigþórsson.

Southgate meanwhile opted for a 4-3-3 shape. Notable names in the starting eleven were precocious talent Phil Foden, who earned his first start for the national team, and Kieran Trippier, who started the game at left back.

Iceland stand firm
The pattern of the game became apparent very quickly as England controlled possession of the ball, while Iceland sat off in . . . 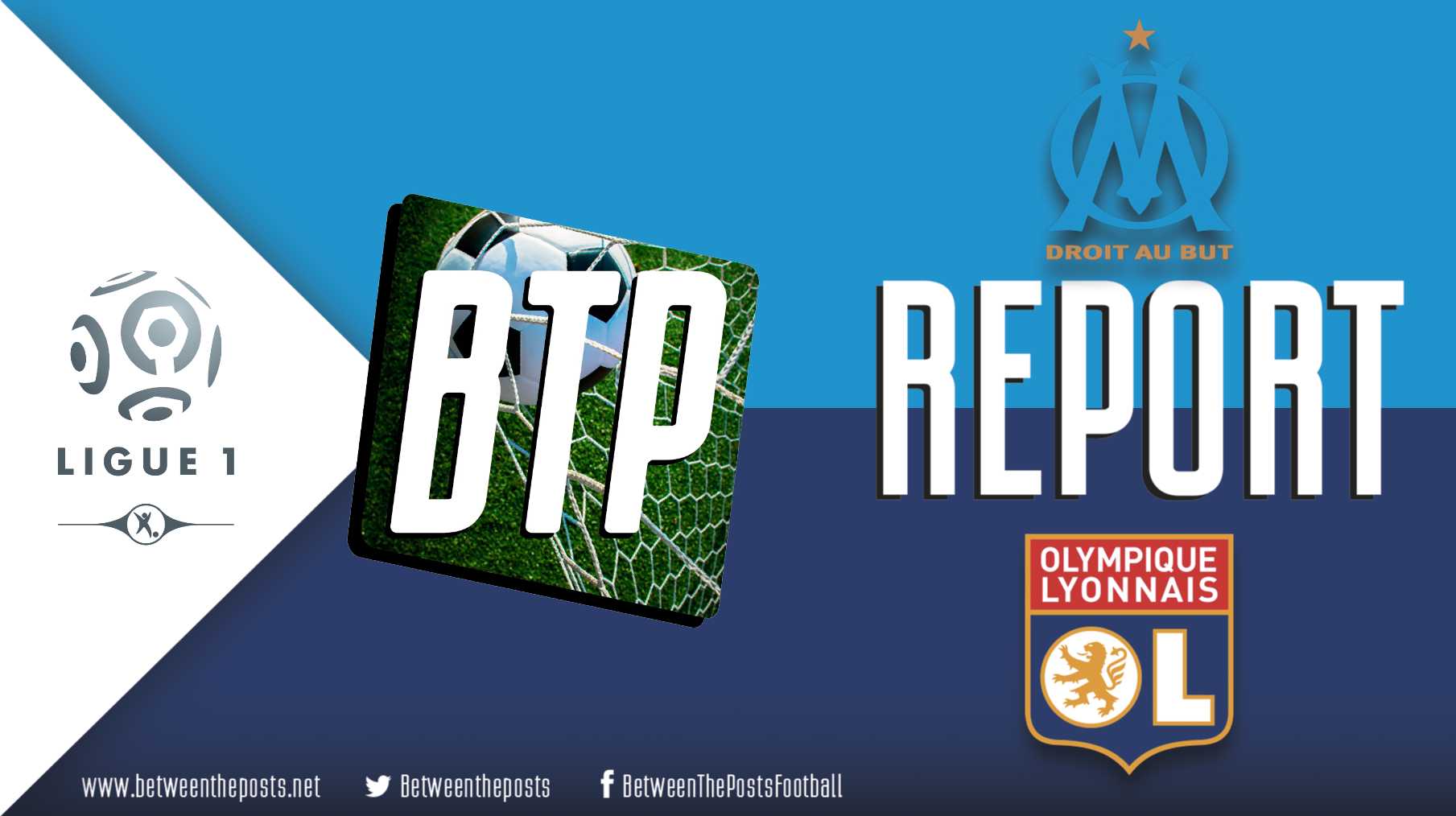