Pirlo’s career as Juventus manager could not have started on a better note, as his ideas can already be observed to a certain extent. Width, depth, and functional occupation of the field to guarantee options inside and outside, necessary to apply strong counterpressing, were all key elements in Juve's win over Sampdoria.
Tactical analysis and match report by Kareem Bianchi.

When Juventus appointed Andrea Pirlo as new manager, many shook their heads in what appeared to be a hopeful-wishing decision amid a year that exposed cracks in the club’s managerial structure.

Question marks around the entire club arose, and remain unanswered as Pirlo’s first-ever coaching experience will lay foundations for the future, especially if the board’s brave and hasty bet does not yield the desired outcome.

With Pirlo’s thesis recently surfacing the net, it becomes a little clearer as to what his intentions might be, as his ideas match the modern football the club sought for when they first brought Sarri on board. Those ideas revolve around positional play and intensity, the necessary pair to compete in nowadays football – as sporting director Fabio Paratici said himself.

Juventus started in a 3-5-2 shape with Danilo, Giorgio Chiellini and Leonardo Bonucci forming the back three, supported by wing-backs Gianluca Frabotta and Juan Cuadrado. In midfield, Adrien Rabiot, Weston McKennie and Ramsey started, while Dejan Kulusevski and Cristiano Ronaldo led the attack. 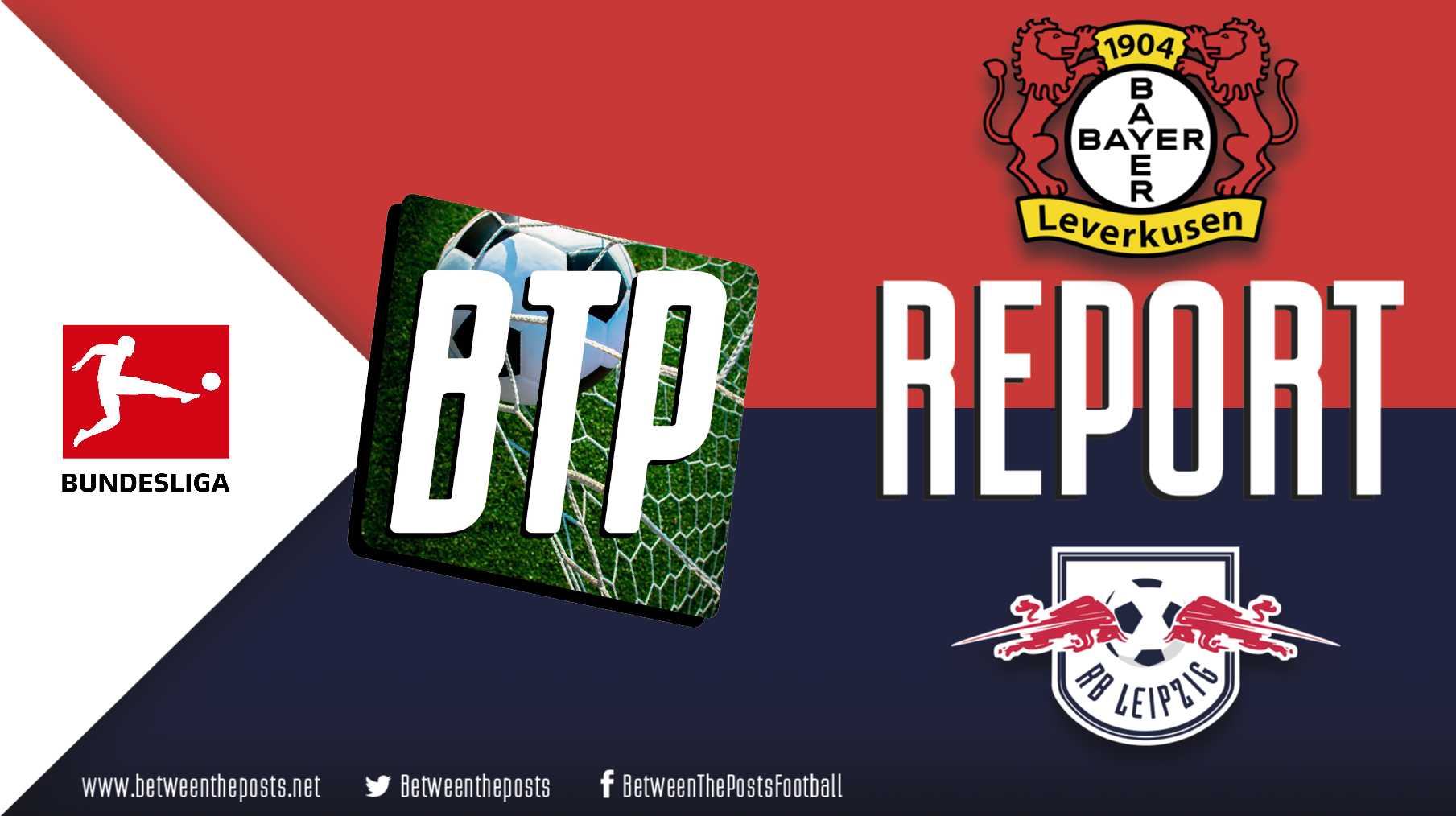 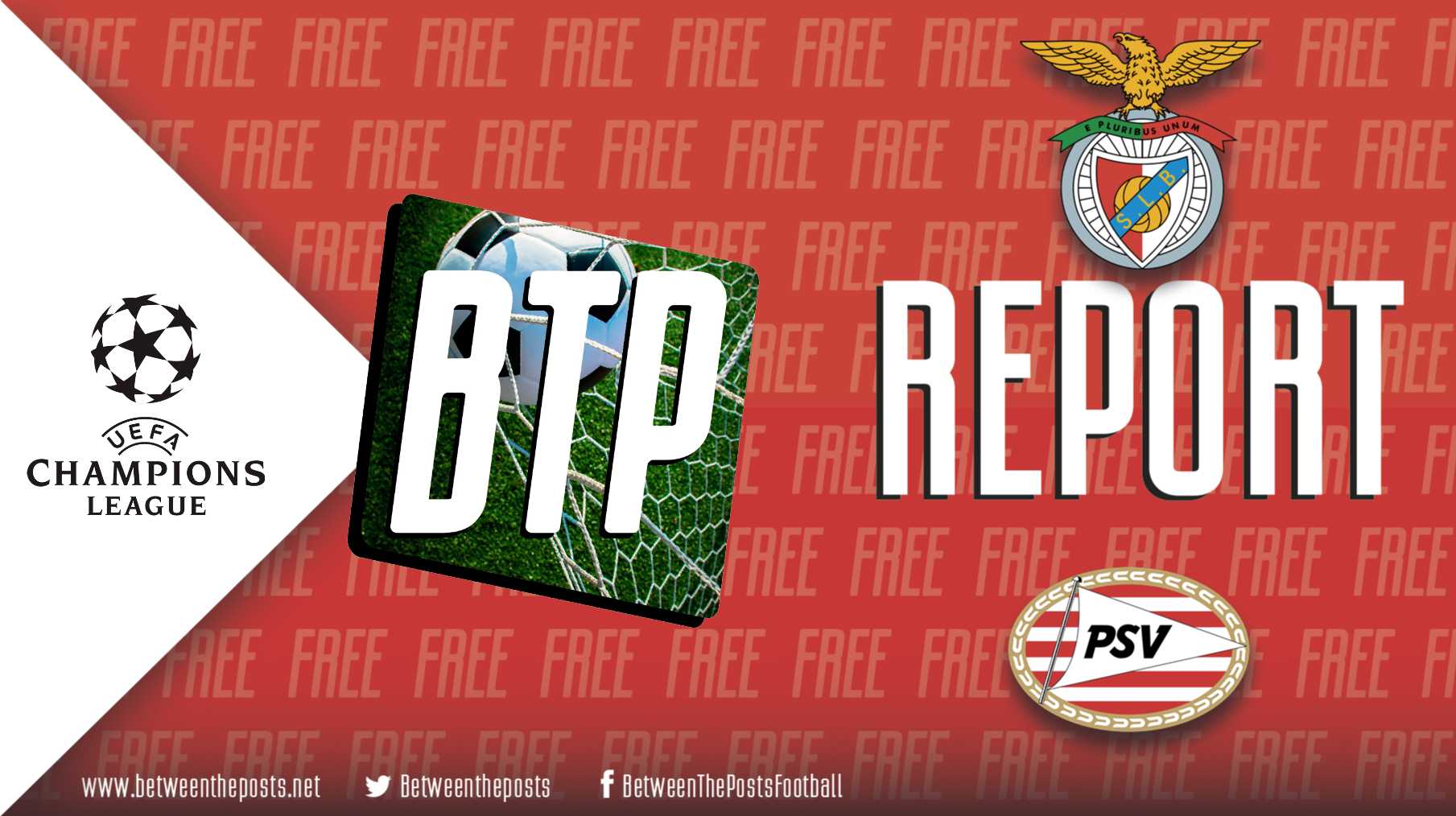