The second act of the intriguing Champions League tie between Juventus and Villarreal was held in Italy, with a quarterfinal place very much up for grabs as the first leg ended 1-1. Villarreal had the upper hand in a way as they clearly won the tactical battle in the first leg, but Juventus initially looked to respond at home. Ultimately, a late show from Unai Emery’s side saw them come away with a huge win.

One of the most intriguing aspects of the Champions League Round of Sixteen format is the three-week gaps between the two legs of a tie, which affords a lot of time for the managers and their coaching staffs to come up with detailed opponent-specific match plans especially for the second leg, as they can analyse the first leg in-depth and use those learnings to their advantage.

A fine example of this was the tie between Juventus and Villarreal, where the Spanish side had a clear tactical superiority in the first leg. Juventus came back in the second leg but ultimately Villarreal’s in-game changes decided the tie, as we will explore in this piece.

Juventus persisted with the 3-5-2 formation that they had used in the first leg. Wojciech Szczęsny had Danilo, Matthias de Ligt and Daniele Rugani in front of him, with Juan Cuadrado and Mattia De Sciglio on the wings. Manuel Locatelli was joined by Arthur and Adrien Rabiot in central midfield, and Dušan . . . 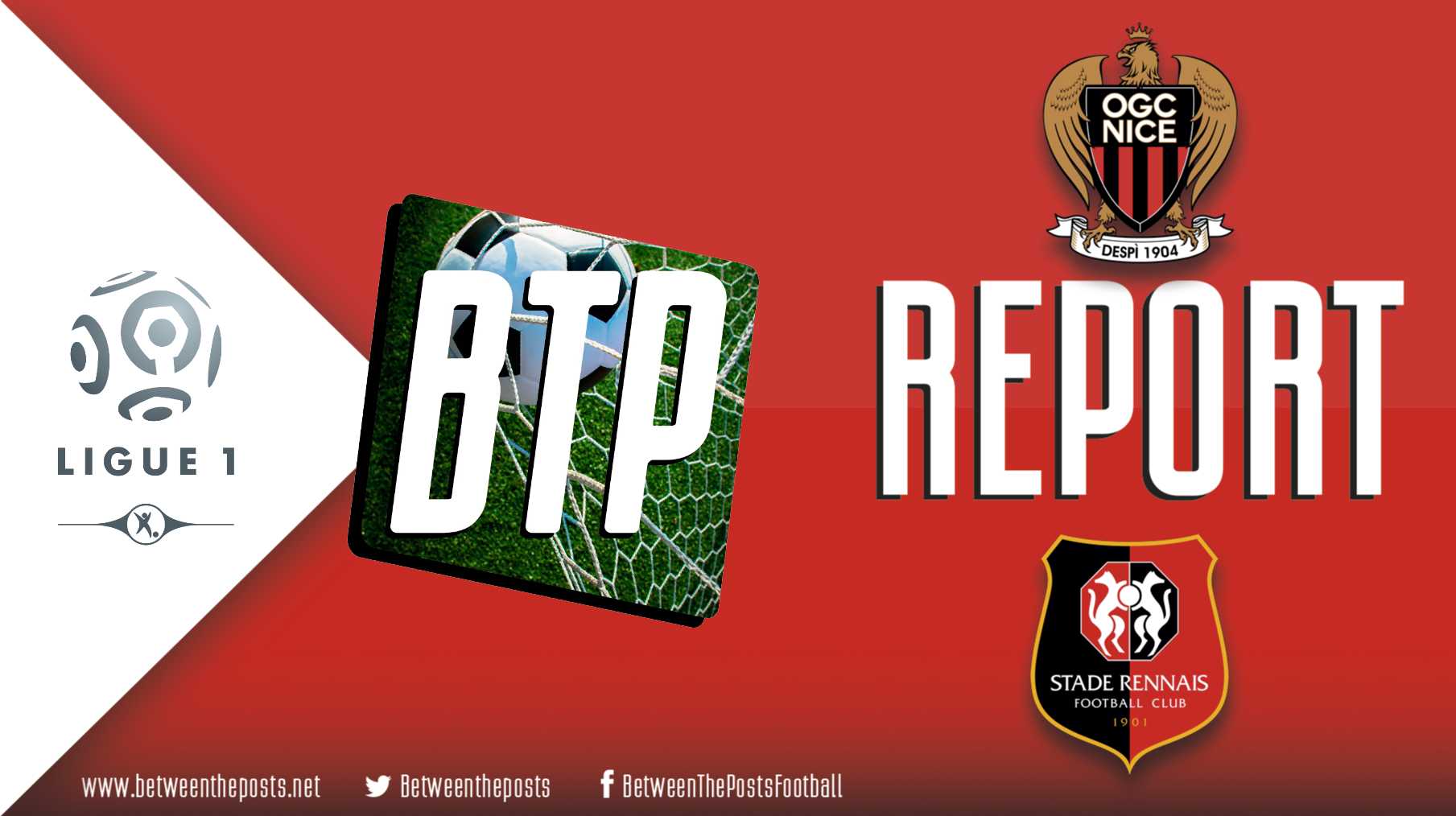 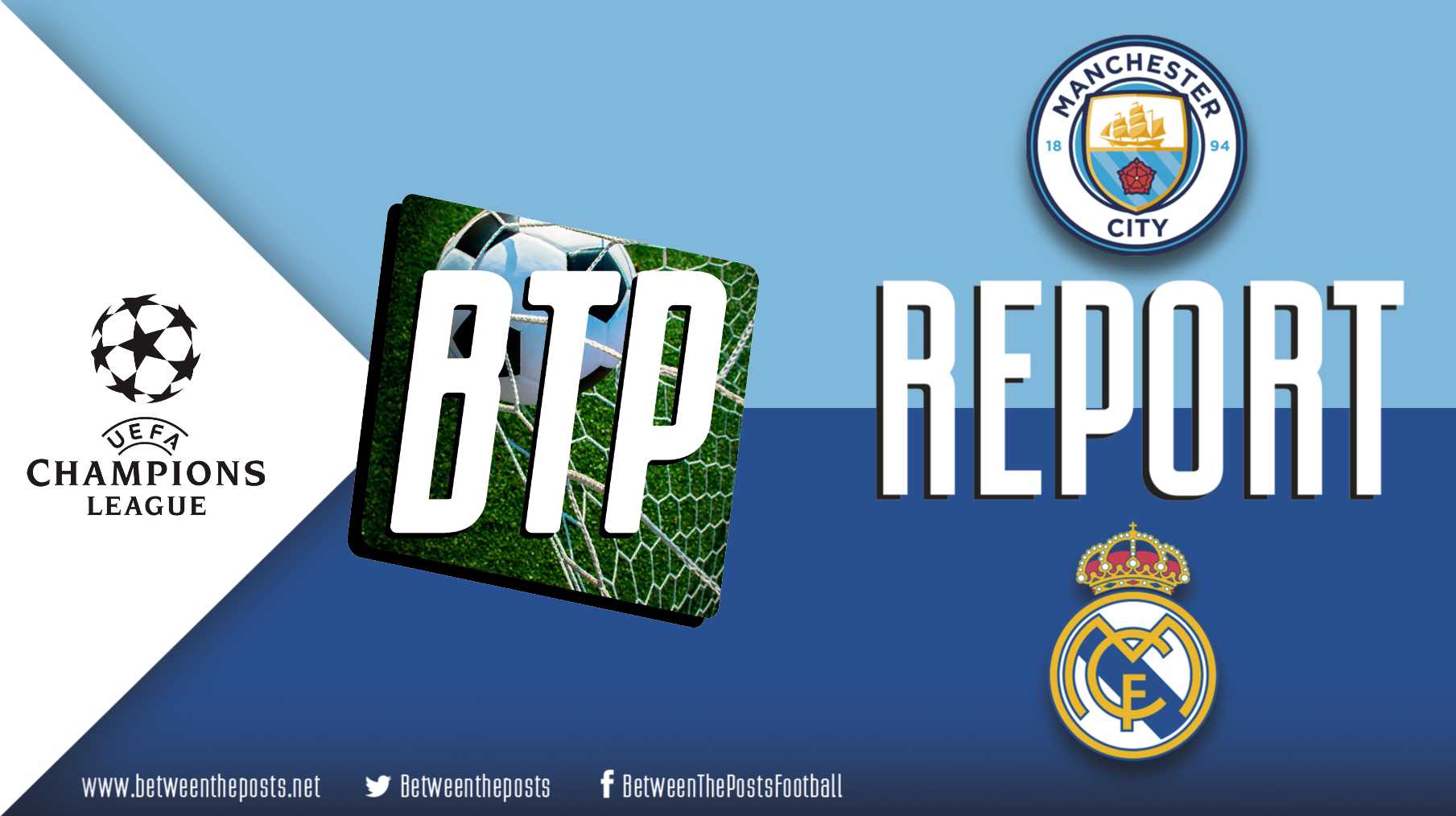