Having taken the lead after seven minutes, Leicester City seemed more than happy to sit in their 4-4-2 shape and keep a hapless Arsenal at bay. Unfortunately for them, Arsenal found their routes through the right and the work of Nicolas Pépé was influential in the goals that they scored.
Tactical analysis and match report by Joel Parker.

Both a team’s exit and another’s progress, can lead to positive ramifications; this is certainly the case for Leicester City and Arsenal, in this season’s Europa League.

A 2-0 defeat, at home to Slavia Praha, came as a surprise for the neutral, but for Leicester’s lofty ambitions, perhaps this comes as a blessing in disguise. Going into this game in third place while possessing the tactical flexibility to achieve such a goal, Brendan Rodgers’ team are firmly in a position to fight for a Champions League spot. With two-to-four games, now out of the hectic schedule, perhaps Leicester is now in a better position to finish in the top four. Though the tinkering from the touchline has improved from last season, what has carried over is their overperformance in their expected goals.

After a chaotic season, winning the Europa League is Mikel Arteta’s most viable way to get into European football next season. From a tactical perspective, there are better systems and squad depths left in the competition than Arsenal, but it isn’t an unrealistic target for them to hit. As Martin Ødegaard starts more games, and the presence of Bukayo Saka continues to affect plays in the final third, The one . . . 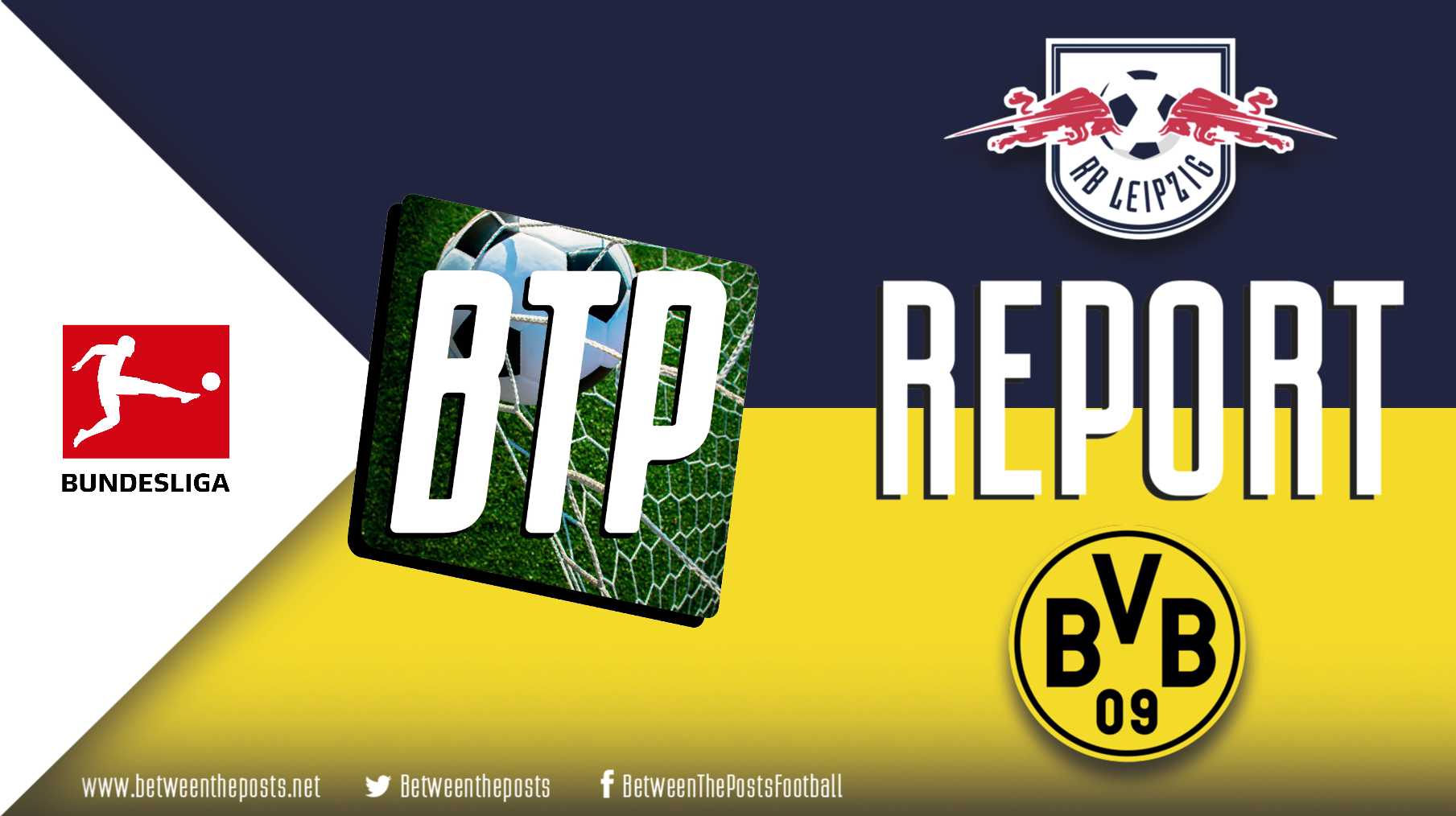