Leicester City’s grueling conclusion to 2021 pitted them against an outfit in Liverpool that have bagged goals for fun. But equipping themselves ably, they turned out to be more than a match for the league title chasers over the ninety minutes. Apt changes in system, inspired personnel, and a valiant rearguard secured a stunning result, casting a relentless campaign into doubt.

Managers of Anfield past and present would lock horns for the second time in a week at King Power Stadium. And now more than ever, the latter seemed to be leaving the former trailing in his wake.

The narrative of falling at the final hurdle has haunted Leicester City manager Brendan Rodgers, to whom the history books have not been the kindest. His old post at Liverpool ended in acrimony when an elusive league title was once at his fingertips. Narrowly missing out on the holy grail of the top four in 2020 and 2021, a similarly cruel fate has now befallen him in the Midlands. So, facing the man that went on to succeed where he did not, could he plot a twist in the tale and turn around his fortune?

Jürgen Klopp has demons of his own to conquer. Injuries and COVID-19 cases have been typical hindrances in this uncertain age but far from common is the imperious form of the league leaders Manchester City. A haul of 30 goals and nine wins from the start of November has built up a six point gap at the top of the table. Liverpool cannot afford to slip too far adrift of their ruthless rivals.

Rodgers’ selection woes persist. Dropping Jannik Vestergaard from the starting eleven, the manager did not pick a natural central defender. Wilfred Ndidi came back into the fold to partner Daniel Amartey at the back. Among the five changes that he made to the side that lost 6-3 on Boxing Day to Manchester City, Jamie Vardy started upfront while Hamza Choudhury came in for Youri Tielemans.

On the other hand, Klopp benefited from the return of two central figures to the stability of his outfit. Fabinho sat at the base of the midfield ahead of Virgil van Dijk. If the hosts were to open a chasm in the center as Spurs did, it would now take more guile. However, to the left of the Dutch center-back, Andy Robertson was an absentee, serving a suspension for the red card he picked up in the 2-2 draw.

Rodgers has not ceased switching setups this campaign. Shelving the 4-4-2 shape for a 5-4-1 block at the halfway point on the weekend, he had already tested a 4-4-2 diamond system in the Carabao Cup against Klopp’s men. Still 3-1 up before an injury to Çağlar Söyüncü forced his hand to fall back on a 5-3-2 formation at the hour mark, the Leicester manager set up the hosts in the same layout here.

Shining a light on ‘playing around the formation’ and ‘playing next to the six’ to switch the focus of the play, Klopp handed his men tools to threaten their opponents. James Maddison covered Fabinho while the front two funneled the play wide. More often than not, their ball progression came from the right.

From here, their rotations had an obvious intent. Rather than playing into a compact center where turnovers could lead to breakaways, they shifted the block to the flank. The home team focused on controlling the middle of the pitch instead of arriving at the ball at speed, so Liverpool did not want to force solutions. Fixing the back four with runs in depth and loading Soumaré 2-on-1, they either went directly to Konstantinos Tsimikas on the left or bridged the gap by exploiting space behind Soumaré.

All in all, Leicester defended resolutely, holding out against the swathe of crosses that peppered their box. Yet, though Liverpool lacked the incision to work the angles in the final third, they were dominant in transition. Vardy drew a block from Joël Matip in his team’s best spell of the half, but Rodgers’ men were mainly under the cosh. And the fine details might have been costly. 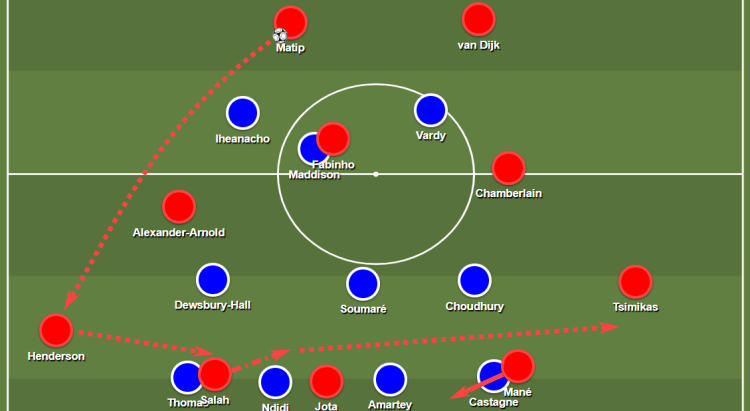 Prone to danger from set-pieces this season, Leicester faced a tough matchup. Liverpool have multiple tools to create free men at throw-ins thanks to their work under Thomas Gronnemark on the training ground. Their general orientation is to locate the fullback on the ball far side, where the winger’s pinning of his opposite ensured many vertical gains in space. It was an ideal antidote for a diamond.

27th minute: throw-in sequence from Liverpool. Opposing movements between Oxlade-Chamberlain and Jota draw Maddison outward and then pin him on the flank. The midfielder drops away from the last line, pulling Soumaré higher. This dynamic is a common trigger for Mané to drop diagonally from the left to receive from Alexander-Arnold, exploiting the open space from the lack of coverage.

Mainly these scenarios sprung up on the right, before Tsimikas and Mané picked up the slack. As the half hour mark neared, the pair linked to tee up a cross on the edge of the box, where Mané found Henderson, whose flick on met Jota. Kasper Schmeichel parried a shot that an offside flag would have chalked off, but only 15 minutes had elapsed before the dynamic wreaked more havoc at the back.

In the final third, a recurrent pattern from throw-ins saw players make runs to the goal line to separate from markers. One such instance on the right flank teed up Henderson to find Salah in the box. Ndidi clipped the forward, giving away a penalty. Salah then stepped up to take a strike from twelve yards, looking to pull further clear at the top of the scoring charts. But all the signs of his hotshot form were misleading. Schmeichel was equal to his shot while he planted a header from the rebound on the bar.

The tinkerman foils his counterpart

Rodgers again stuck to a diamond for nearly an hour, mimicking the development in the cup. In the end, he plucked for a double substitution. Tielemans came on in place of Choudhury, and Ademola Lookman replaced Iheanacho. The forward’s introduction led to the emergence of a new system: he acted as a left winger off the ball in a 4-5-1 formation while Maddison dropped off to the right flank.

The switch to a much broader second line of defense acknowledged how Liverpool kept working attacks on the flanks. Moreover, an asymmetrical 4-3-3 structure modified the outlook of their play on the ball. Tielemans was comfortable in the buildup phase next to Soumaré, while Lookman offered higher width on the left, whereas Maddison roamed into the middle of the pitch from the right wing.

The adjustments soon looked like a masterstroke. In the 58th minute, Lookman twisted away from Alexander-Arnold, finding Dewsbury-Hall’s evasive run on the left flank. He then darted through the inside channel to the left of Matip, picking up the ball from his teammate. Van Dijk blocked the shooting lane to the far post, but it was no matter for Lookman. His near post strike beat Alisson, sending the King Power into delirium. Furthermore, their block would surely force Klopp’s hand.

Still a goal down in the 70th minute, he made his last alteration. Henderson made way for Roberto Firmino. James Milner and Naby Keïta then formed a double pivot in a 4-2-3-1 formation. Moments prior, Maddison left the pitch, coming off for Marc Albrighton. Dropping off to track Tsimikas, a 5-4-1 arrangement often took form as the hosts weathered the storm. Struggling to the bitter end, they claimed a victory: due reward for their sterling efforts. Is there finally light at the end of the tunnel?

Leicester City rounded off the calendar year in style. Against the odds, they have competed with the two best outfits in the league. The in-game management of Rodgers has offered a timely reminder of the quality of his work at the club, but these performances must be a platform for his men to climb up the standings. A convincing win at home to lowly Norwich City would be a suitable start.

It is a credit to Liverpool they retained such a stable construct even in light of an underwhelming display. Yet, falling below their standards when the time came to turn the screw, the outcome could be fatal. A clash with Chelsea at the turn of the new year could all but end at least one title bid. Klopp’s men must be at their best at Stamford Bridge on the weekend. 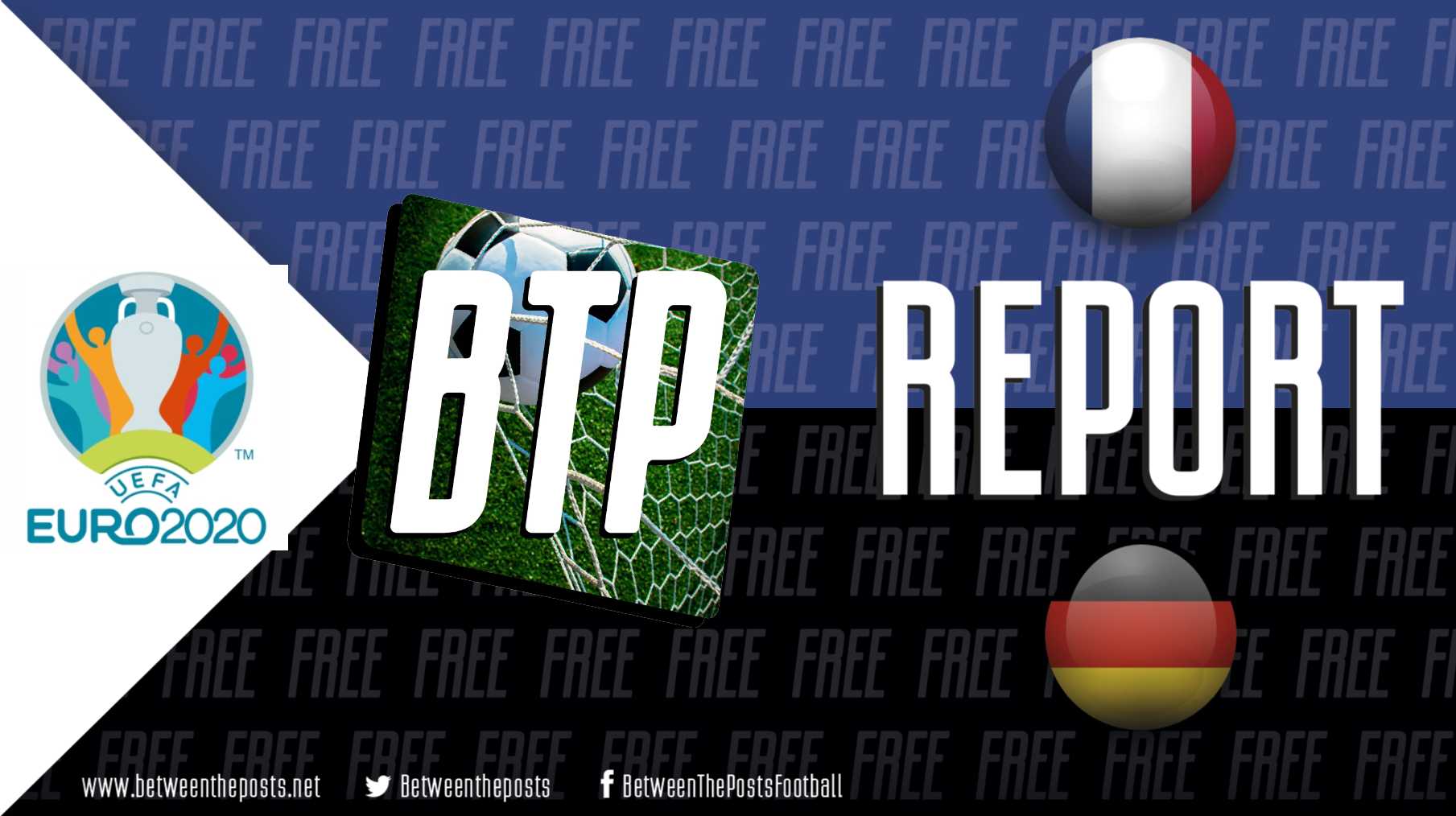 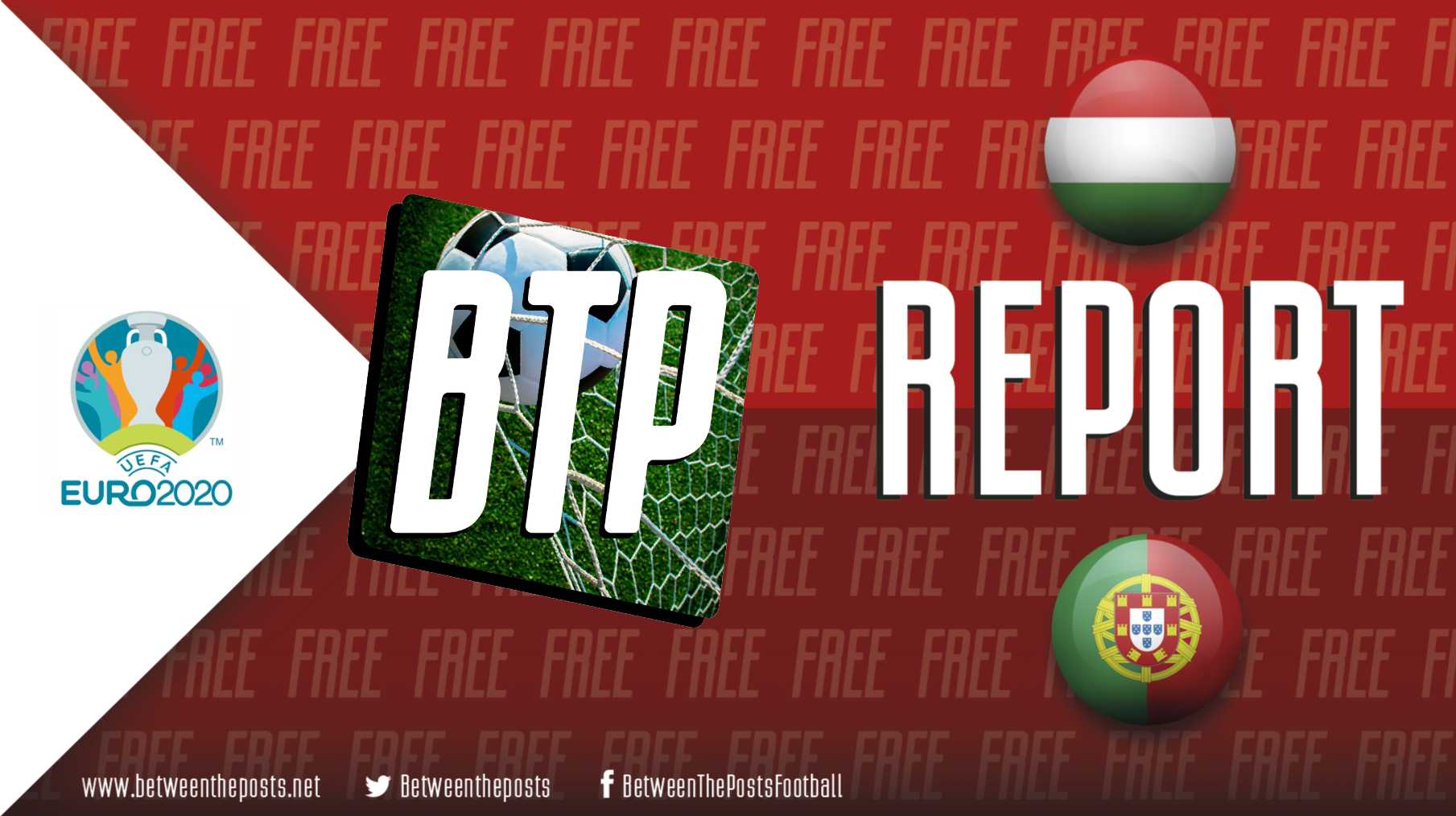