A red card to Marcelo in the second half changed the tide of a fixture that seemed to be edging in Lyon’s favour. However, after the sending off the visitors failed to register an attempt on goal and were saved only by the questionable management of their opponent. Galtier made one change to a blunt offense before the 89th minute and paid the price by earning a draw that almost certainly should have been a win.

A mid-week comeback from two goals down against Celtic in the Europa League kept Lille unbeaten this season. The draw highlighted how resilient manager Christophe Galtier’s side has been so far this season. Despite several offseason changes, the northern French club has been Ligue 1’s most settled side and the predictability of the starting eleven has gone a long way in contributing to such a stellar first eight matches.

This made Galtier’s decision to start snakebitten striker Jonathan David on the bench curious. The Lille manager maintained his 4-2-2-2 formation, but gave Jonathan Ikoné the start up front alongside Burak Yilmaz. Meanwhile, at the base of midfield, the tandem of Benjamin André and Renato Sanches, was handed its usual starting spot, while Domagoj Bradarić got the night off – replaced at left back by Reinildo.

After a ghastly start, which saw them win only one of their first six matches, Lyon have managed to get their season back on the rails by capturing two consecutive victories. Nonetheless, the target is still very much painted on manager Rudi Garcia’s back, as anything other than . . . 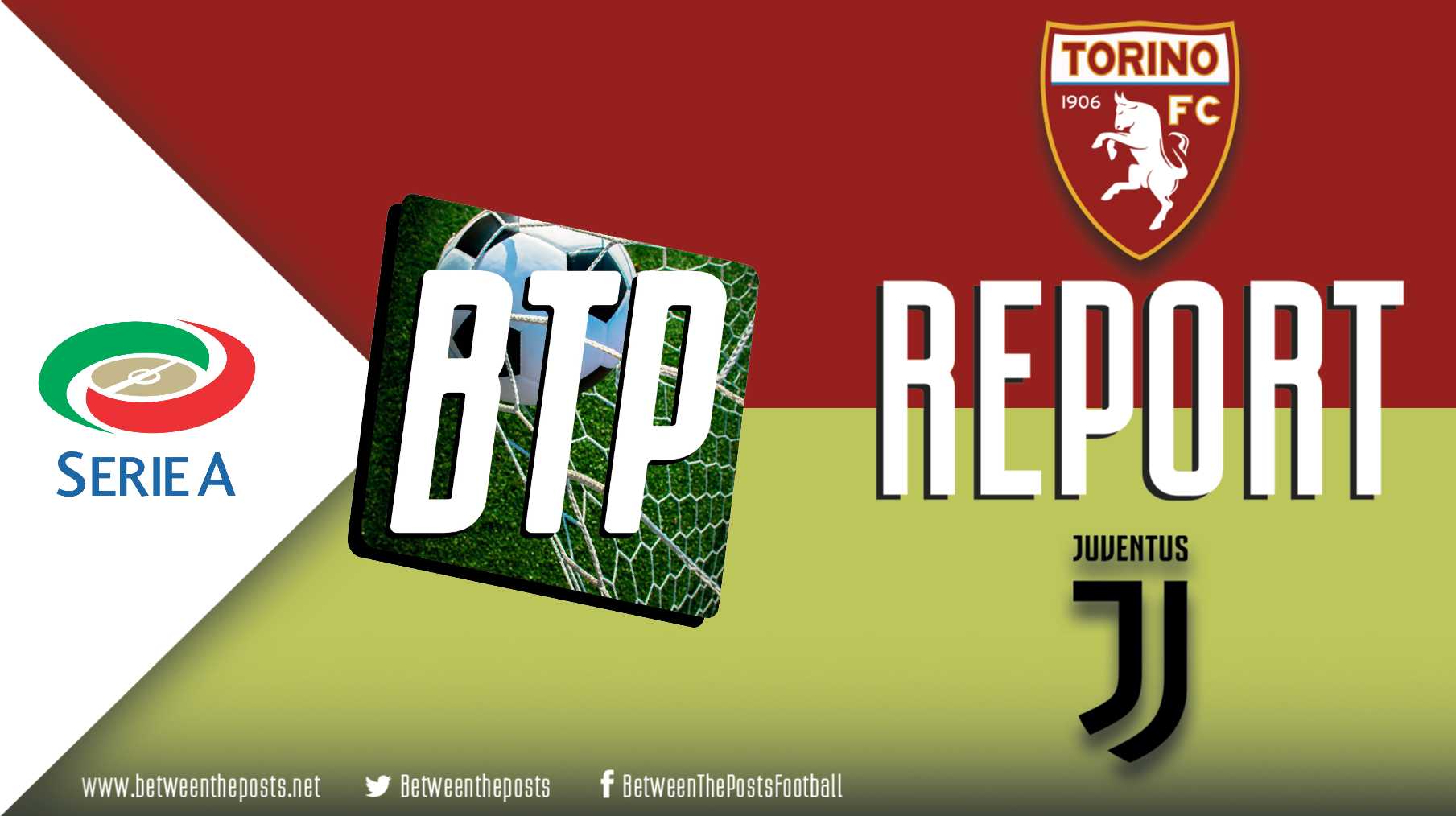