Aston Villa continued their charge up the Premier League table under Unai Emery with a win over Leeds United. The visitors certainly put in an improved performance relative to their recent run of results, but it should be noted that the tactical pattern of the match suited them as Villa were happier to keep more of the ball. Still, the result did not go in their favour, so the pressure continues to build.

With three wins and a draw from his first five Premier League games in charge of the club, Unai Emery’s time at Aston Villa has clearly gotten off to a positive start. Their loss to lower league Stevenage in midweek was certainly a big shock, but that mostly was a second-string side, so Villa will hope that was just a blip. A positive result in this match would help to make that case.

On the flipside, Leeds United were not having a great time in the buildup to this fixture. They were yet to win since the World Cup break, a run which also extends before it to six games in all competitions, leaving them just a couple of points above the relegation zone this weekend. Jesse Marsch was undoubtedly starting to feel the heat, so a fast improvement is needed for them.

Villa lined up in their usual 4-4-2 system with World Cup hero Emiliano Martínez in goal behind Ashley Young, Ezri Konsa, Tyrone Mings and Lucas Digne. Boubacar Kamara joined Douglas Luiz in central midfield with Jacob Ramsey and Emi Buendía on either side of them, whilst . . . 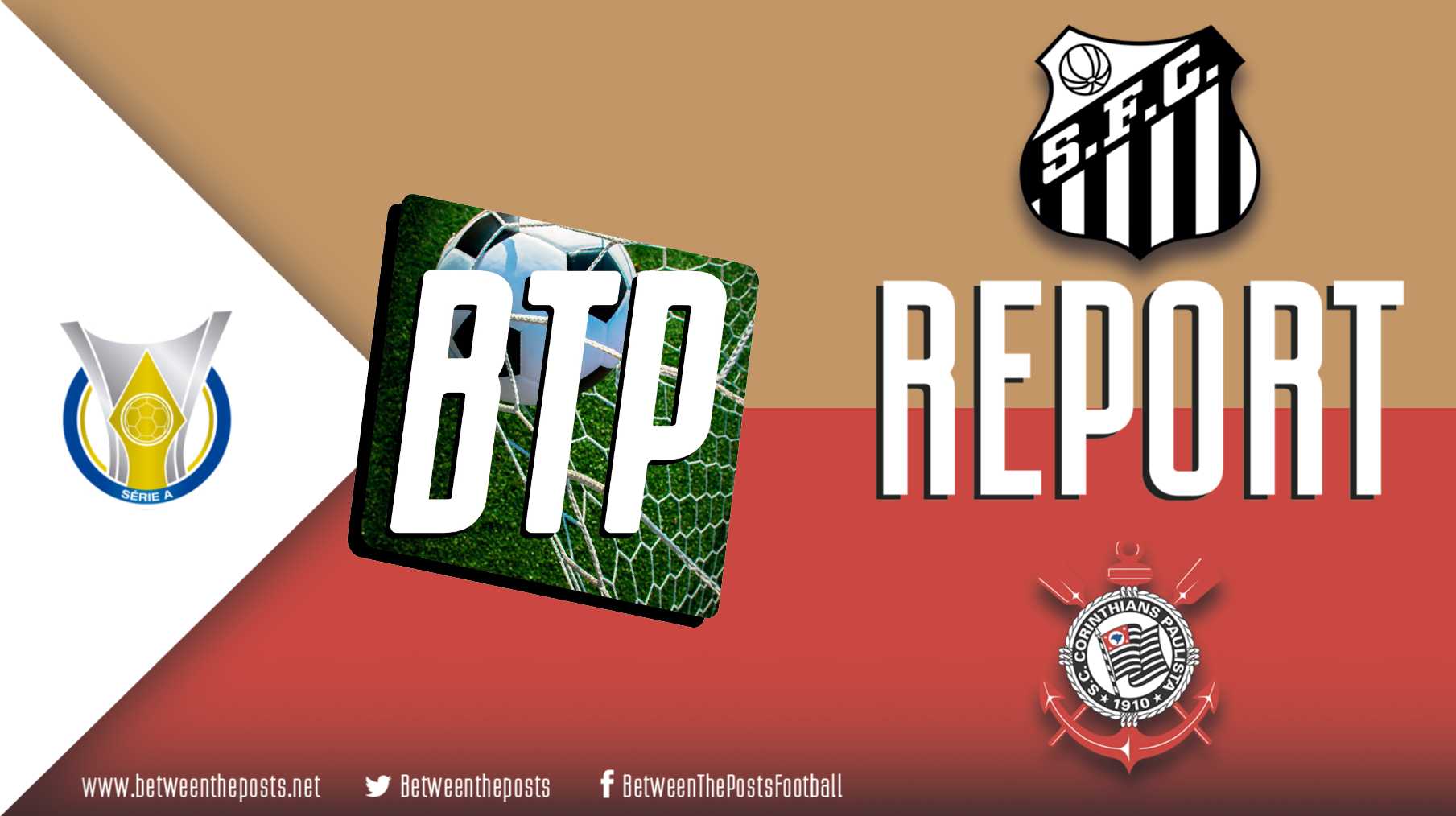