Erik ten Hag entered this match with a plan focused on a strong pressing game without the ball and exploiting Liverpool’s offside line upon regaining possession. This worked extremely well, and goals from Jadon Sancho and Marcus Rashford were enough to earn an impressive win for United.

Manchester United needed a big performance against Liverpool after starting their season with defeats against Brighton and Brentford. Manager Erik ten Hag made two big calls in his team selection for this match, leaving out Harry Maguire and Cristiano Ronaldo from his starting lineup.

Raphaël Varane was chosen as the center-back partner for Lisandro Martínez, and Luke Shaw was also omitted in favour of Tyrell Malacia. Diogo Dalot was the right back, while Scott McTominay and Christian Eriksen were the two deepest midfielders. Bruno Fernandes started as the number ten behind a front three of Jadon Sancho, Marcus Rashford and Anthony Elanga.

Liverpool’s own start to the season had not been ideal, only managing draws against Fulham and Crystal Palace. They were without summer signing Darwin Núñez for this one after his red card last time out, meaning Firmino returned to the starting lineup to complete the frontline alongside Mohamed Salah and Luis Díaz. Harvey Elliot and James Milner flanked Jordan Henderson in midfield, while the back four was comprised of Trent-Alexander Arnold, Joe Gomez, Virgil van Dijk and Andrew Robertson.

United on the front foot 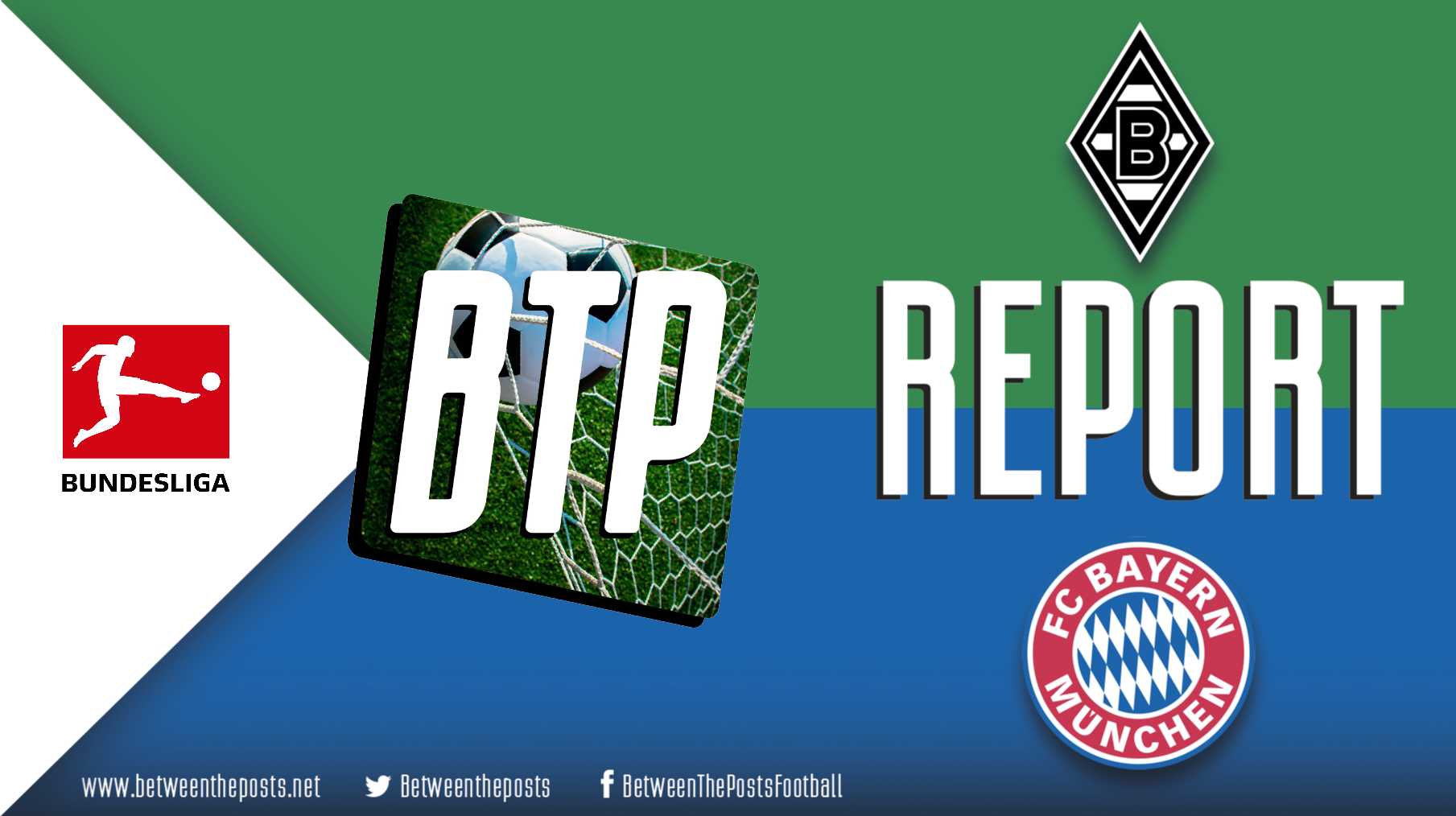 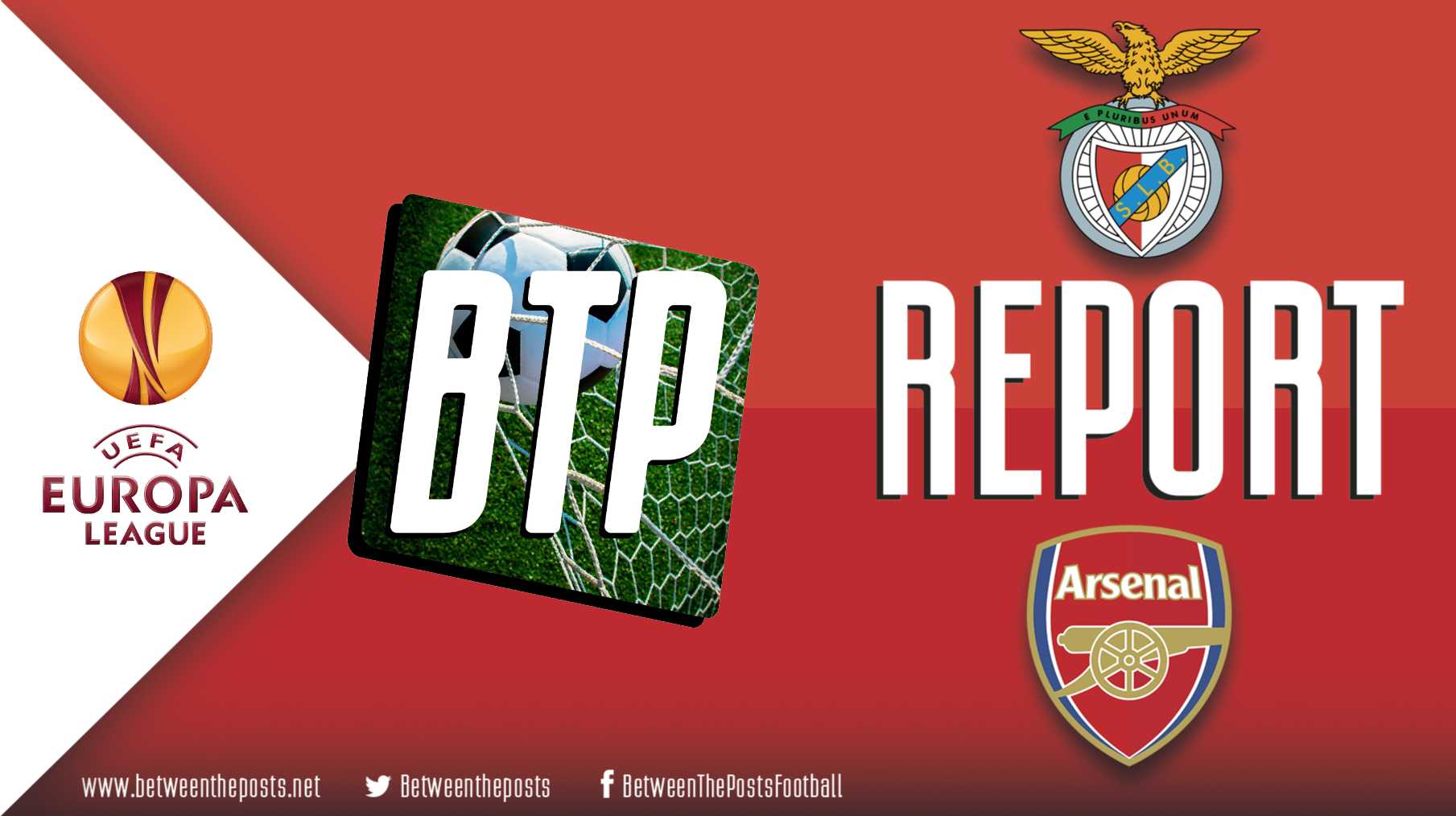