Napoli’s balanced defensive 4-1-4-1 system neutralized an already flawed Milan attack, but was unable to prevent two individual moments that snatched away the win. Although Napoli’s buildup sorely wounded the visitors, they only found the necessary breakthroughs on a couple of occasions. As a result, the hosts were ultimately falling into the usual loop of stale offenses.

After gunning down Roma, Lazio, and Juventus in a stretch of five games, AC Milan could boast the second-best post lockdown record as they prepared to face Napoli. Sitting two points behind Napoli in seventh place, and with only five separating Stefano Pioli’s side from Roma, a win would have amounted to a significant leap towards a Europa League group stage qualification.

Standing in a similar position to their opponents, though, Napoli would not just sit back and endure Milan’s attempts, as a victory could have brought them on level terms with Roma, while also generating a gap from their closest competitor in the process.

Thus, Gennaro Gattuso did not think twice about making the necessary changes to the rotated side that won at Genoa. Kostas Manolas and Elseid Hysaj were replaced by Kalidou Koulibaly and Giovanni di Lorenzo in the backline; Eljif Elmas saw Piotr Zieliński take his place in midfield, while José Callejón also regained his spot on the right wing.

Conversely, Pioli only made one change from the Juventus win, replacing Alexis Saelemaekers with Hakan Çalhanoğlu.

Napoli do not indulge in aggressive pressing, they prefer . . . 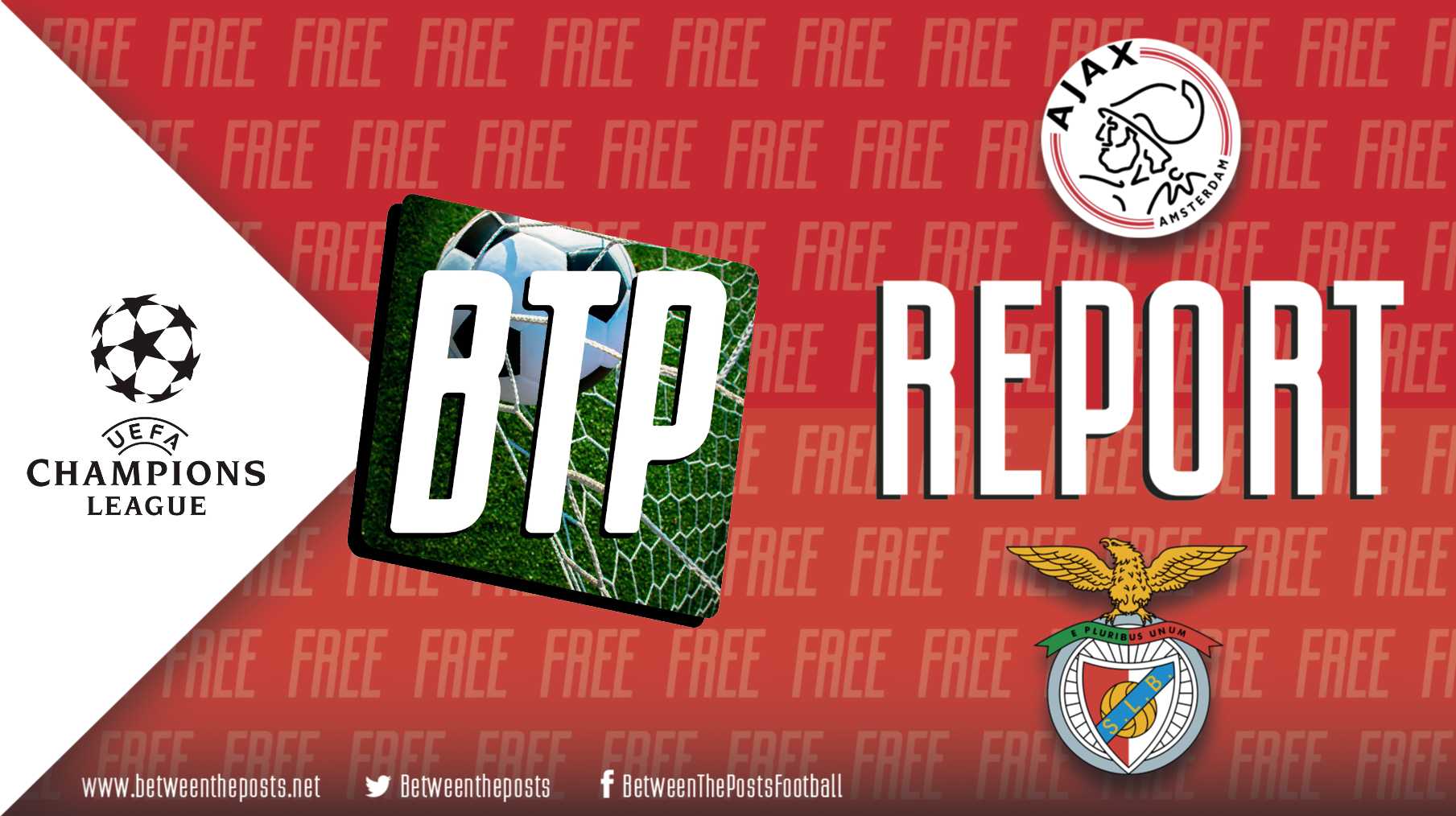 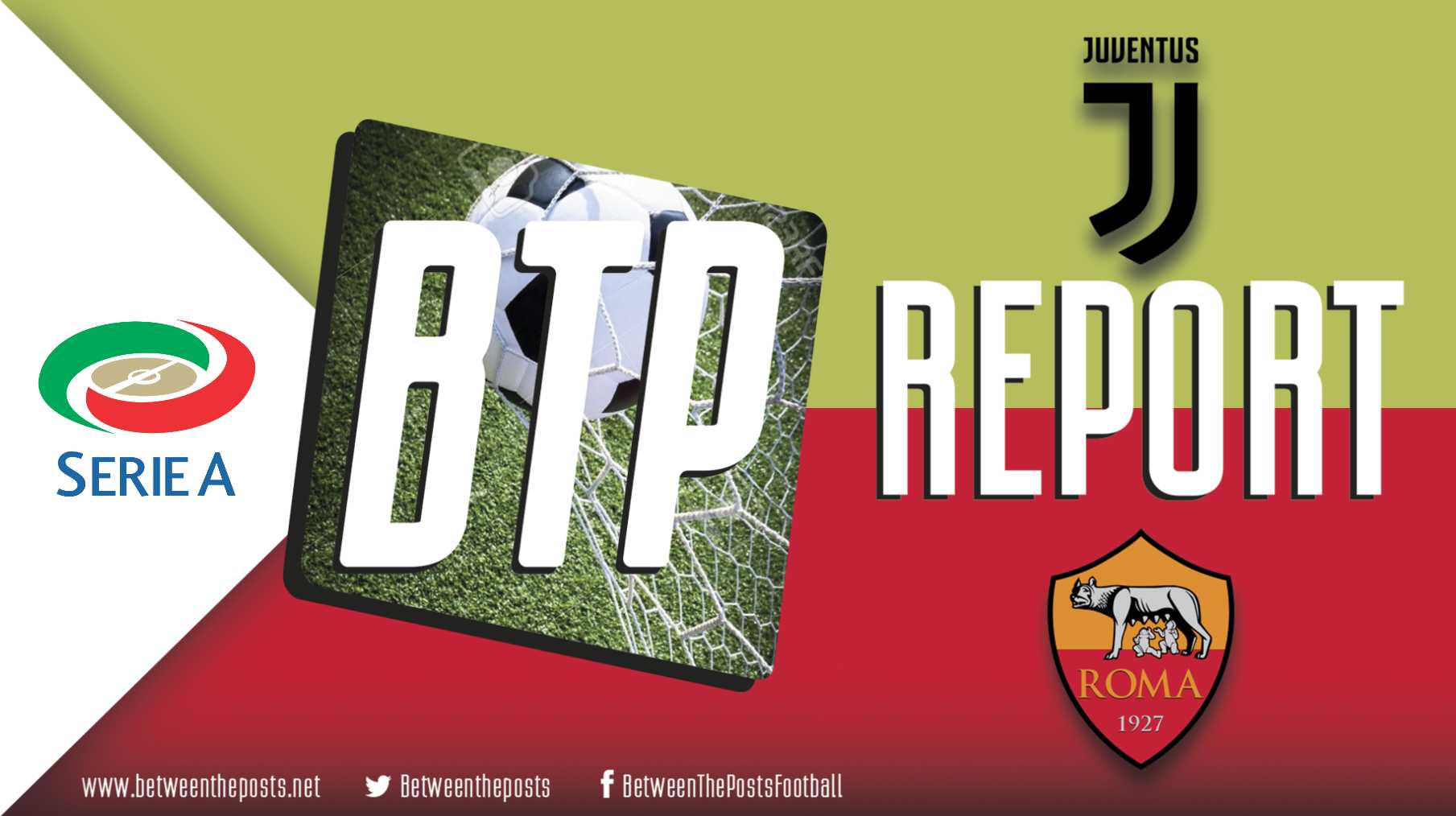